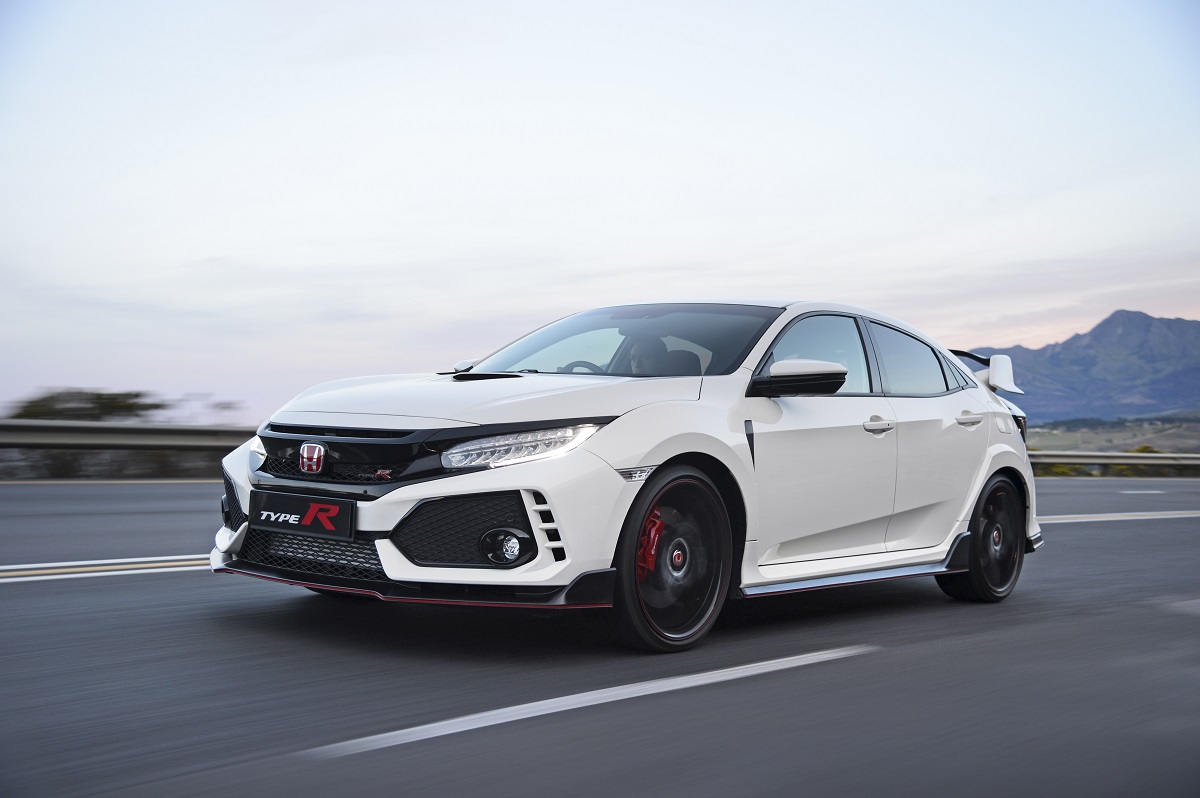 Order books for the Honda Civc Type R have closed in readiness for the UK plant in Swindon closing its doors in July.

Honda has reportedly closed order books for the current FK8 generation Civic Type R in readiness for production ending in July this year.

According to reports from Australia’s caradvice.com.au and drive.com.au, interested buyers will no longer be able to place an order for a custom-spec version of the 228 kW hot hatch as all have already been snapped-up.

Both online publications report that two boat-loads of Type R’s will dock in Australia in May/June and then in October/November in order to meet final demand as the factory in Swindon in the United Kingdom is due to shut its doors for good in July.

With the all-new Civic already sighted in China after the reveal of the concept last year, the next generation Type R is poised to bow in 2022, supposedly as the last to make use of an internal combustion engine as the follow-up will either have electrical assistance or a complete battery powered powerunit.

According to a report back in January, the petrol only next Type R will retain the FK8’s 2.0-litre turbocharged engine with a small power hike, the exact figure currently unknown.

Last year, it was speculated that the inclusion of an electric motor could result in an output of 294 kW, a claim Honda has since renounced. Also thrown out was the possibly of the Type R heading the same route as the Volkswagen Golf R in becoming four-wheel-drive, which the Japanese automaker also debunked by ruling out the hybrid system.

Already seen testing in the United Kingdom despite its debut being two years away, expect more details and images of the Type R to emerge over the weeks and months.