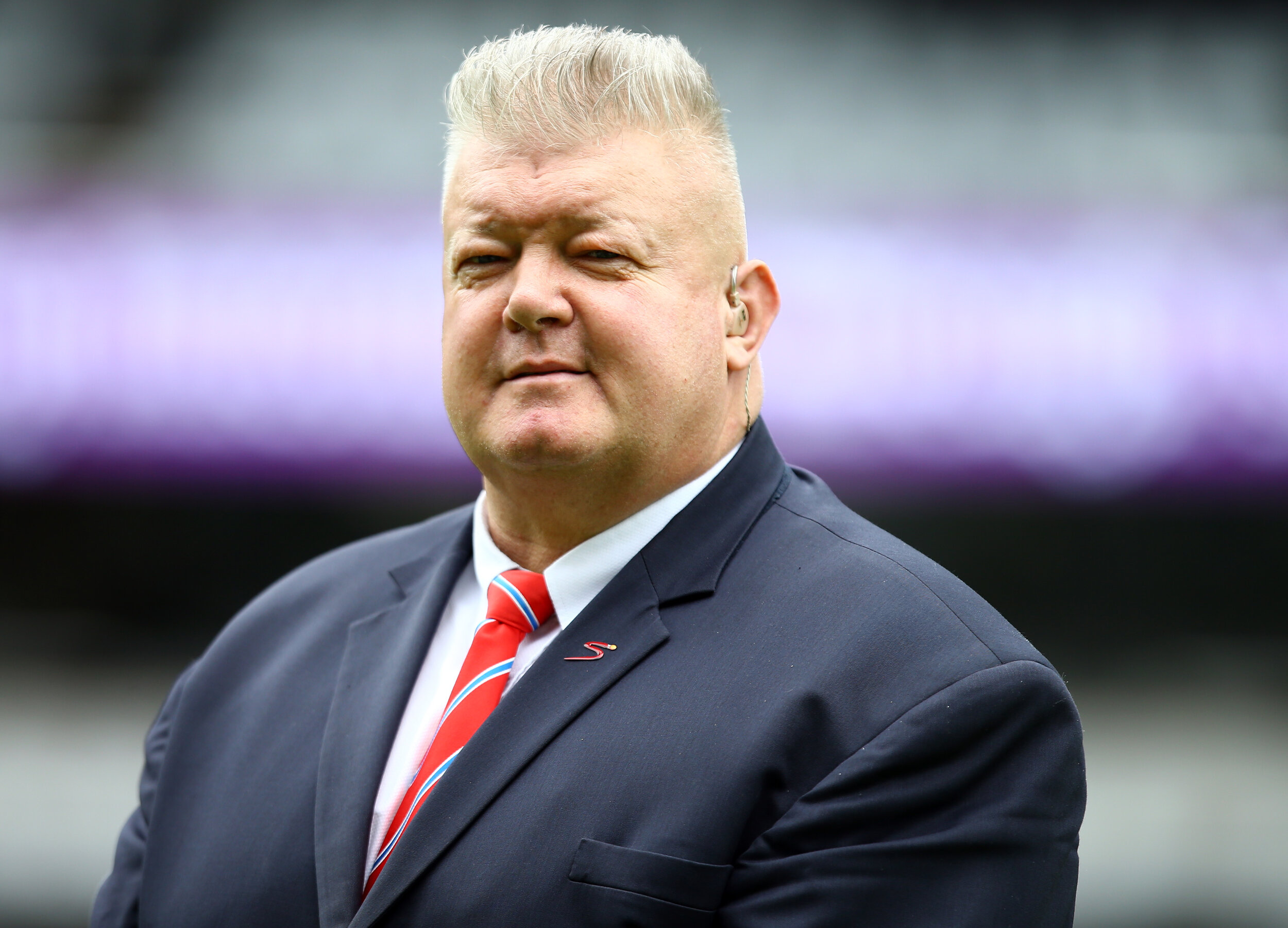 The former World Cup winning lock and TV commentator Kobus Wiese is said to be in hospital in the Cape.

The 56-year-old Wiese apparently suffered the heart attack on Wednesday night and was rushed to hospital to receive urgent medical attention.

A stent was inserted on Thursday morning and the former lock is believed to be now recuperating in the Panorama Clinic in Cape Town.

Wiese is well-known because of his heroics in the 1995 World Cup winning campaign when he formed the Bok lock combination with Hannes Strydom.

Wiese’s brother Cornel communicated with Wiese on Whatsapp and reported that Wiese is currently stable and is recovering from the heart attack.

Wiese is also well-known as a SuperSport rugby commentator and analyst and is also the owner of coffee shops.

Wiese started his rugby-playing career when he attended college in the Boland to become a teacher and turned out for Boland at provincial level. He later represented the Western Transvaal before joining the Lions in the late 1980s where he finished his playing career.

Wiese was also part of the Lions Currie Cup winning campaigns of 1993 and 1994.