War of words: Why has Australia's vaccine rollout been delayed?

It was expected four million Australians would be vaccinated by now, but supply shortages have caused significant delays to the rollout.

Only 920,334 people have had their jabs so far, and the Federal Government has blamed the European Union for holding back millions of doses.

Prime Minister Scott Morrison says it's a "simple fact" that 3.1 million doses have not turned up, confirming he's seeking formal approval for the release of the blocked vaccines. 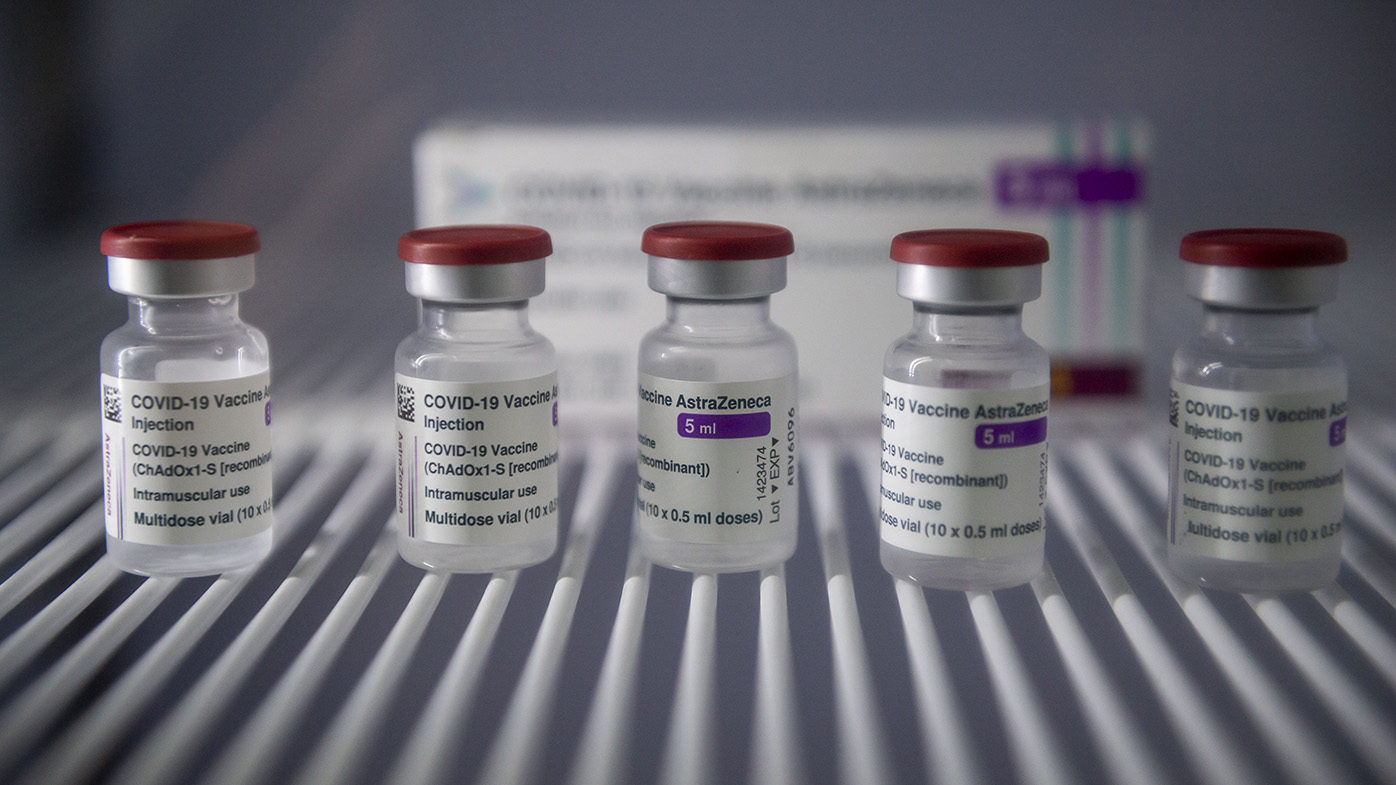 So how many vaccines have we received from overseas?

At last count, only 870,000 doses of the highly-sought Pfizer vaccine had landed in Australia, out of the 20 million Australia is contracted to receive.

And around 700,000 doses of AstraZeneca have arrived from overseas, despite the Federal Government expecting 3.8 million.

What's the reason for the hold up?

Europe is keen to hang onto as many doses as possible for its own citizens, even if it comes at a cost of helping other nations.

But overnight, the European Union said it had only blocked the shipment of 250,000 doses to Australia in early March. 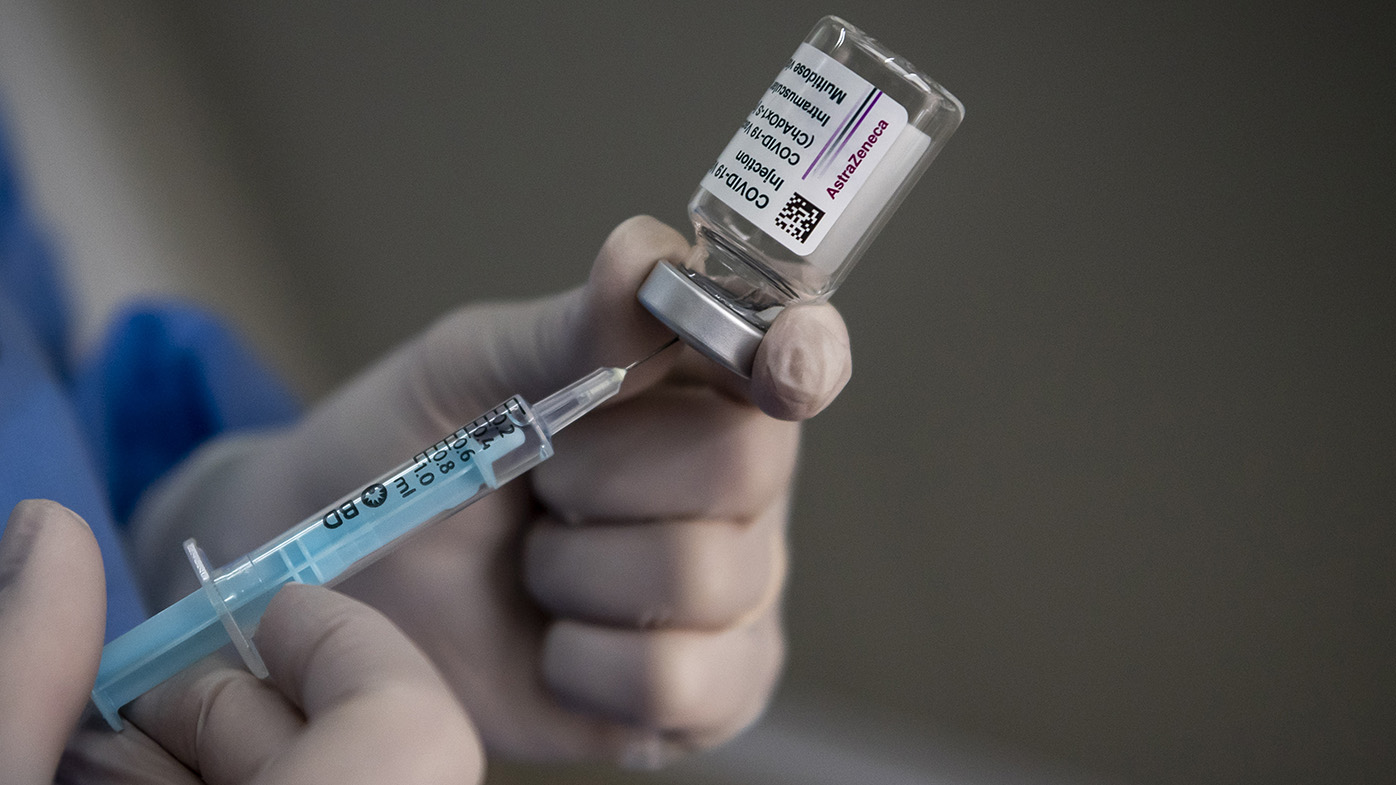 Why is this causing a fight with the European Union?

This dispute is purely based on semantics.

The Federal Government accused the EU of leaving Australia "cut short" of 3.1 million doses of AstraZeneca.

In response, the EU said it had only formally blocked 250,000, arguing AstraZeneca hasn't asked for the release of the rest.

Is that likely to happen?

There is a lot of uncertainty over whether any more doses will arrive from overseas, pinning big hopes on the tiny vials being produced at CSL.

The Melbourne manufacturer is yet to reach the target of 1 million AstraZeneca doses produced each week, leading Mr Morrison to further temper expectations.

"There are no absolute guarantees when it comes to this," he said.