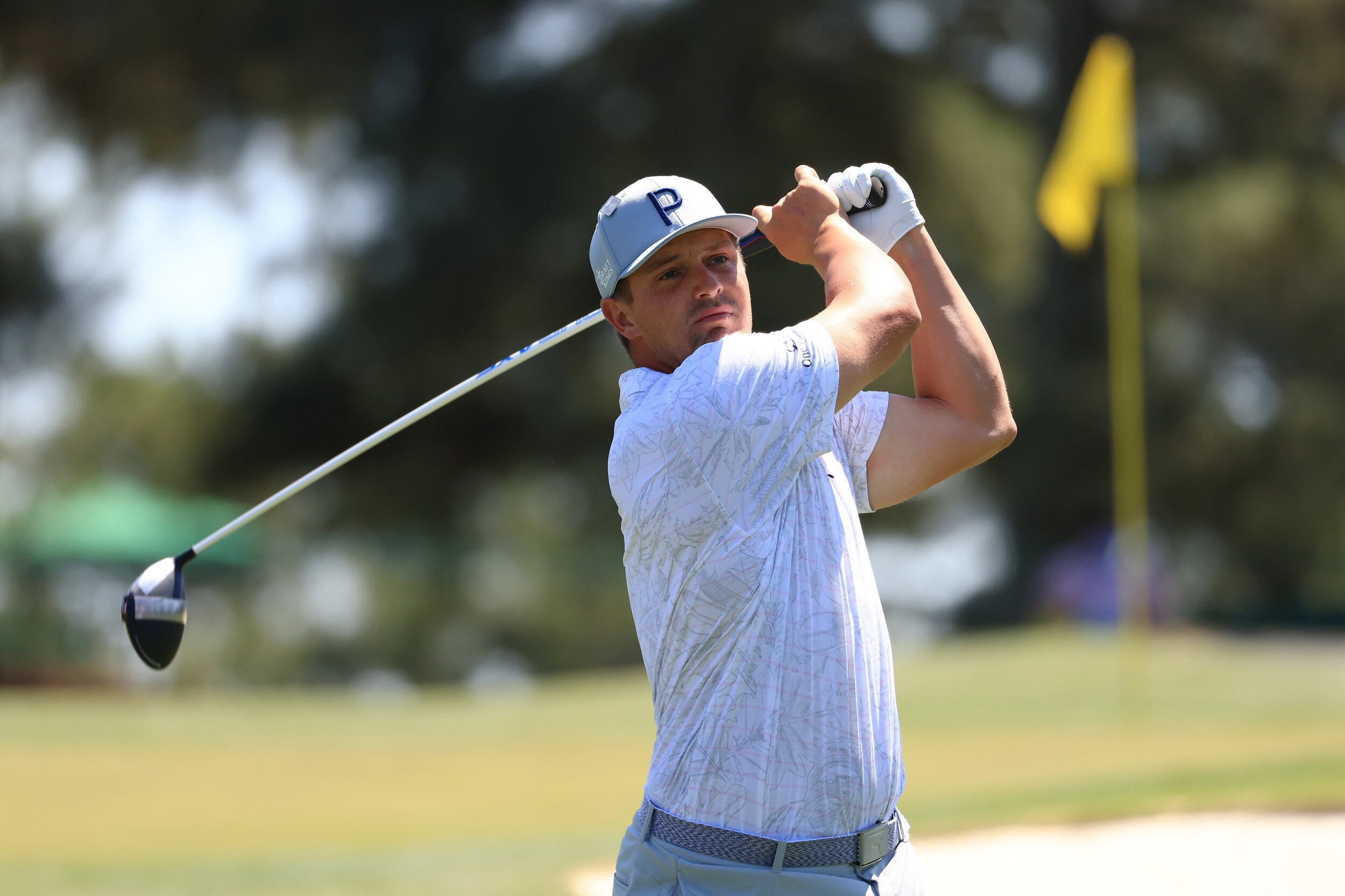 
Augusta National has served a warning to the world’s greatest golfers with firm and fast conditions like some have never seen ahead of Thursday’s start of the 85th Masters.

Five months after Dustin Johnson shattered the course record with a 20-under par 268 in rain-softened conditions, the Masters is back in its typical April setting and serving up lightning-fast greens with firm fairways to roll balls into danger.

“With firm greens, this golf course needs to be respected, three-time Masters winner Phil Mickelson said. “And I think it has been a long time since it has had to be respected.”

Reigning US Open champion Bryson DeChambeau, whose power-driving game could benefit from long rolls on many holes, says he will focus on his irons into notoriously undulating Augusta greens.

“I’ve never seen it this fast, this quick, this early, but I certainly love the challenge,” DeChambeau said.

“We had a hole location on 17… if you just got it past the hole, it would roll off the front of the green. Literally it moves a dimple and it’s gone.”

Spain’s Sergio Garcia, the 2017 Masters winner, makes his 22nd start at Augusta National and he’s seen nothing like this.

“The greens are probably the fastest and firmest I’ve seen them on a Monday or Tuesday forever,” he said. “If we get lucky and the weather stays nice, it’s going to be a challenging Masters.

“The way it’s playing right now, there are some holes, some pin positions… some of them are almost impossible to get to.”

Storylines abound, with Johnson trying to join Tiger Woods, Nick Faldo and Jack Nicklaus as the only back-to-back Masters winners.

“With it firm and fast, it’s just a really hard golf course,” Johnson said. “Any hole at any time can jump out and get you.” Jordan Spieth and Dustin Johnson talk on the driving range during a practice round prior to the Masters at Augusta National Golf Club, ahead of Thursday’s start. Picture: Kevin C Cox/Getty Images

Second-ranked Justin Thomas, who can overtake Johnson for world number one with a victory, comes off a win in last month’s Players Championship.

The 2017 PGA Championship winner has improved every year he has played. After finishing fourth in last year’s Covid-19 delayed event, there’s not much room left without a green jacket.

“I know I can play this place well,” Thomas said. “I feel like it’s a place that I’m going to win at some point, at least I hope, and I feel like I can do it multiple times.”

“Going to be a huge premium on accuracy, landing your golf ball on your numbers and being precise with your iron play,” McIlroy said. “The ball is not stopping so you’re inevitably going to miss a few greens and scrambling is going to be key, too.”

Four-time major winner Brooks Koepka is playing after right knee surgery on March 12. He’s in pain and will have trouble bending down to retrieve balls from cups.

“I don’t have that much motion in my knee,” he said. “Getting down, it’s going to look funny, I know that. But what are you going to do?”

A reduced number of spectators are allowed this week, the first at any major since 2019, and they will return roars to the weekend drama.

“Patrons play such a massive role, the echos, the roars down in the valley,” 2015 champion Jordan Spieth said. “Especially come the weekend, it won’t take many people for it to feel close enough to normal to be a fantastic event.”

Tenth-ranked Patrick Cantlay expects conditions to bring out the roars.

“I expect it to get really firm and fast and that’s when this golf course shines,” Cantlay said. “Everyone loves seeing the chips and putts that seem to trickle out forever and take forever to get to the hole.”

One for the aged?

England’s Lee Westwood, a runner-up at Bay Hill and the Players, will try to become the oldest Masters champion at 47. He sees pin positions making the course play differently all four days.

“It’s a very strategic golf course, probably one of the most strategic, because a slight miss can really get you into a lot of trouble,” Westwood said. “You’ll see people who have a lot of experience around here coming to the top of the leaderboard.”

Westwood has 19 top-10 major finishes without a win in 84 starts, the most of any active player, with countrymen Paul Casey and Ian Poulter next on 66.

“Chipping it into the greens and knowing how the ball is going to react, that’s going to be a key,” he said.