Zuma jail term might be last resort for ConCourt, says analyst – The Citizen 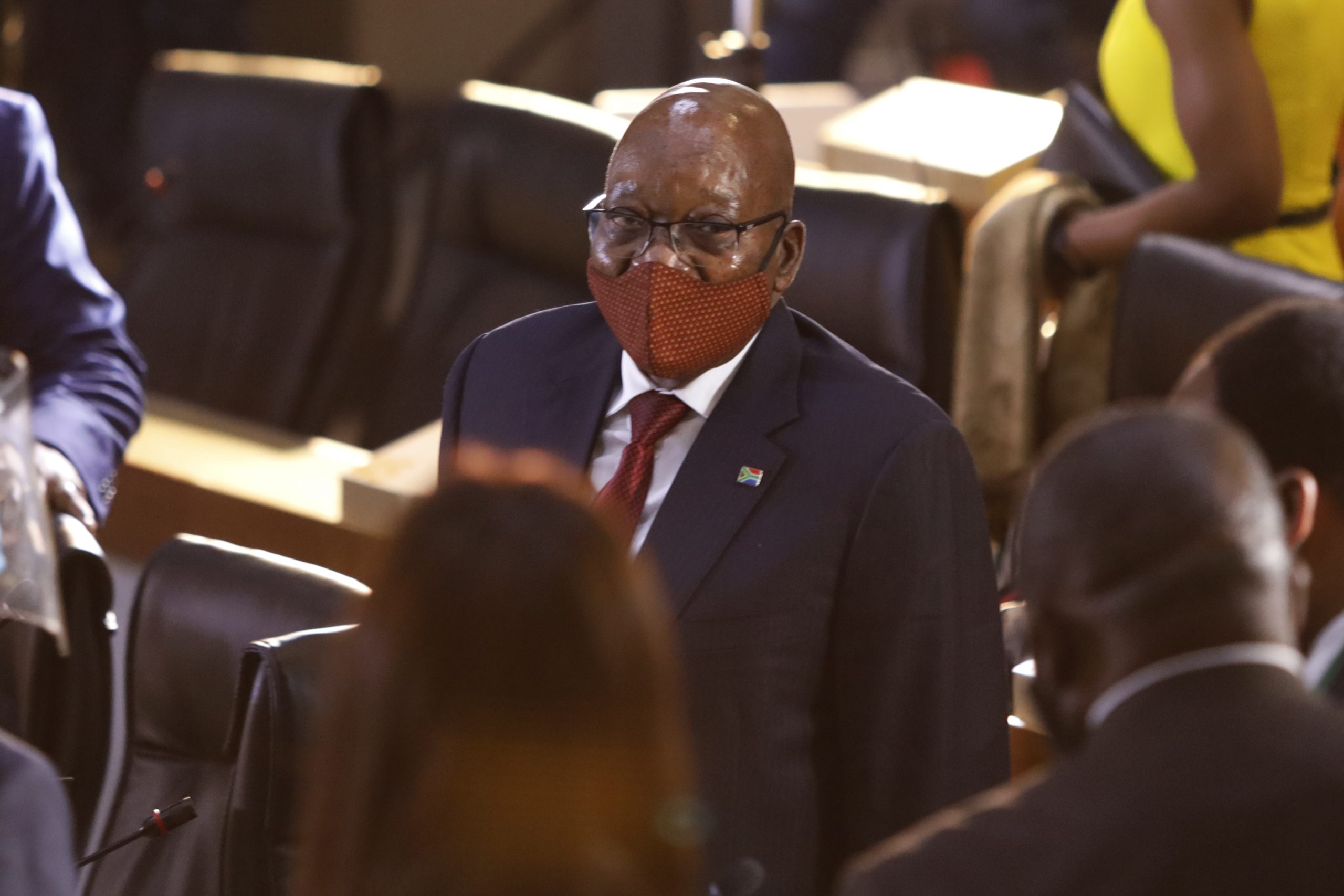 There might be some leeway for former president Jacob Zuma in the contempt of court case brought by the Commission of Inquiry into Allegations of  State Capture even if the Constitutional Court (ConCourt) finds him guilty, a political analyst says.

Last month the ConCourt heard arguments why Zuma should be jailed for his refusal to honour a summons to appear before the commission.

The court ruled in January that Zuma should appear before the commission and answer questions put to him, but he has vowed not to do so, maintaining his stance that he doesn’t fear being arrested.

One of the reasons Zuma has argued for his defiance was that he was still waiting for the outcome of his Pretoria high court application challenging Deputy Chief Justice Raymond Zondo’s decision in November 2020 not to recuse himself from hearing his testimony.

While the ConCourt has since reserved judgment, political analyst Lukhona Mnguni says the court would have to consider the recusal application before delivering its ruling.

“Whatever the Constitutional Court rules, it would have to balance all those issues and I think there is a bit of reluctance from the court to be seen as trying to rescue the work of the commission, but we will have to see what the final report says,” he told The Citizen on Tuesday.

Mnguni said the court might recommend Zuma’s arrest as the last remedy to force him to appear before the commission.

“There might be a bit of leeway where even if Zuma is deemed to have been in contempt of court, the judges will probably give a structural interdict that forces him to do certain things.

“Jailing Zuma or imprisonment would be the last of the issues the judges would actually propose as the necessary remedy for this situation,” he said.

The former president faces the possibility of a prison term of two years if he is found guilty of contempt of court.

On Zuma’s accusations of the ANC failing to protect him, the expert said, the claims made by the former president were “surprising in many ways”.

Mnguni further noted that while Zuma continues to defend himself, he might be considered guilty in some of the allegations levelled against him since he has never submitted himself to any form of accountability without trying to frustrate the process.

He added that Zuma’s arrest could rattle the country because of the potential reaction of his supporters, leaving the public in a time of “great anxiety”.

READ NEXT: Will Zondo succeed in getting Zuma jailed for contempt?