Nobody should write off Real Madrid – The Citizen 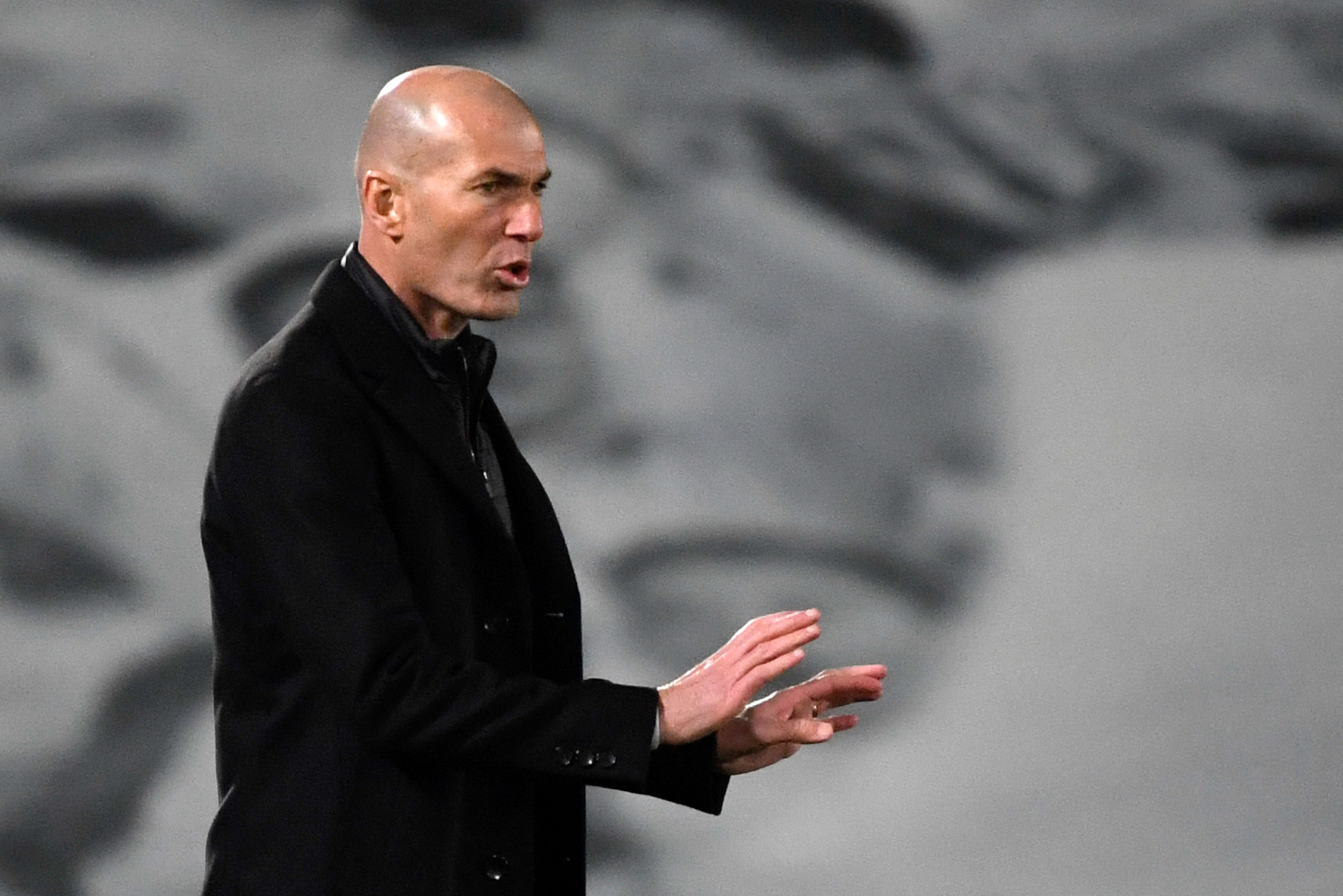 Zinedine Zidane believes Real Madrid are being underrated ahead of the first leg of their Champions League quarter-final against Liverpool on Tuesday.

Madrid have endured a patchy season but remain alive in the Champions League and La Liga, with the gap to Atletico Madrid down to three points with nine games left.

And if they can overcome Liverpool, they will have a semi-final to come against either Chelsea or Porto and be within sight of a 14th European triumph.

“I think my team has been underestimated,” said Zidane in a press conference on Monday. “I trust my team a lot and I know what it can give. But we can’t change what people think. We can only work day by day and while there is still a chance, we never give up.

“We are going to fight for everything. We have had difficult moments this season and now we are better but it doesn’t mean anything tomorrow.”

Zidane raised the possibility of Eden Hazard being involved in the first leg in Madrid on Tuesday, even though the Belgian has missed the last three weeks with a pelvic injury. Hazard trained at Valdebebas on Monday morning.

“We have talked a lot about this, Hazard has to be calm. The important thing is that he has recovered,” said Zidane. “If the player is well, I want him with the team. We are going to do things little by little and we’ll see what happens.”

Madrid will be without their captain Sergio Ramos, who injured his calf on international duty last month with Spain.

Ramos played a key role as Real Madrid beat Liverpool in the Champions League final in 2018, after his challenge forced Mohamed Salah to be substituted in the first half.

“I know Sergio, he is a teammate, a friend,” said Madrid defender Nacho Fernandez. “It’s a shame, nobody likes to be injured in moments as important as this and even more so when you know Sergio, who is the captain.

“I’m sure that not just Salah but everyone from Liverpool will want to take revenge and win the game, just like us.”

Liverpool bounced back from their defeat in Kiev by winning the Champions League and Premier League over the next two seasons but, like Madrid, they have wavered since, falling behind Bayern Munich and Manchester City.

“We are at a club where every day, every minute we live with pressure,” added Nacho. “We know how to handle it, we try to use it in the best possible way, which is to lift a trophy at the end of the season.”