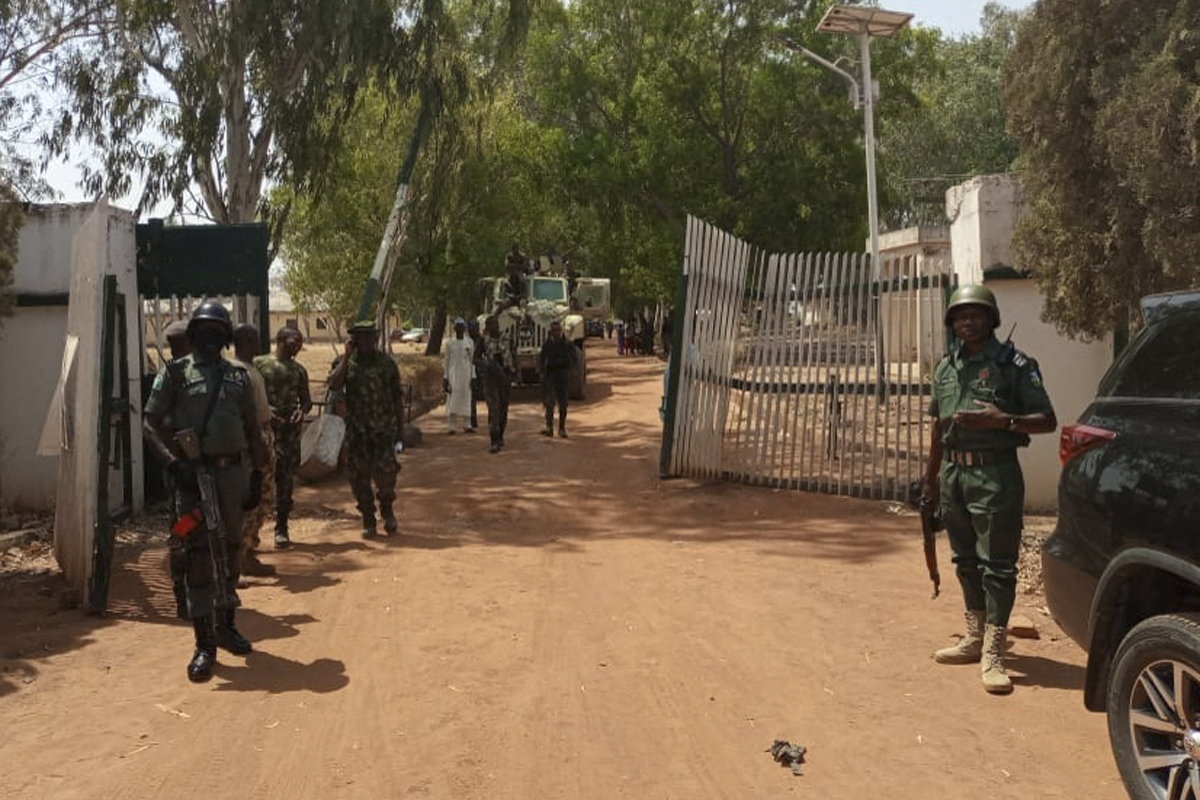 Kano – Authorities in Nigeria’s northwest Kaduna state have warned they will prosecute anyone who negotiates with the kidnappers of 39 missing students as parents called for their rescue.

Dozens of gunmen last month seized the students from their hostels in the Federal College of Forestry Mechanization in Afaka near the state capital Kaduna, after a gunfight with soldiers.

The hostages are still being held by the gangs, who have released videos showing the distraught students being whipped and calling on the government to secure their release.

It was the latest mass kidnapping in the country’s northwest, where criminal gangs have been increasingly abducting students for ransom, raiding villages, pillaging and stealing cattle.

In a statement on Sunday, Samuel Aruwan, Kaduna state internal security commissioner, ruled out negotiations and ransom payments to the kidnappers, warning “any person who claims to do so in any capacity, if found, will be prosecuted accordingly”.

Aruwan said the announcement was prompted by media reports that the state government had appointed “representatives to interface with bandits on its behalf.”

“The Kaduna State Government hereby clarifies firmly that such intermediaries have never been appointed.”

On Monday, parents of the kidnapped students, who have formed a support group, issued a statement condemning the state government’s “insensitivity” over the negotiations threat.

“For us, the statement is unfortunate and another demonstration of callousness on the part of the government,” Sam Kambai, the group’s head, said in the statement.

“We can never abandon our children and we will do whatever we can to see that we get them back.”

Kambai said a father of one of the kidnapped students died of shock after learning about the kidnap of his daughter. Local media have named the individual as Ibrahim Shamaki.

“We do not want to lose more parents… we will not resign to fate by doing nothing,” said Kambai, without giving further details.

On March 22 parents and colleagues of the kidnapped students held a protest outside the school where they blocked a highway and disrupted traffic for hours.

Heavily armed gangs have recently turned their focus to schools, where they kidnap students or schoolchildren for ransom — the Afaka mass abduction was at least the fourth such attack since December.