Rapper DMX on life support after heart attack – The Citizen 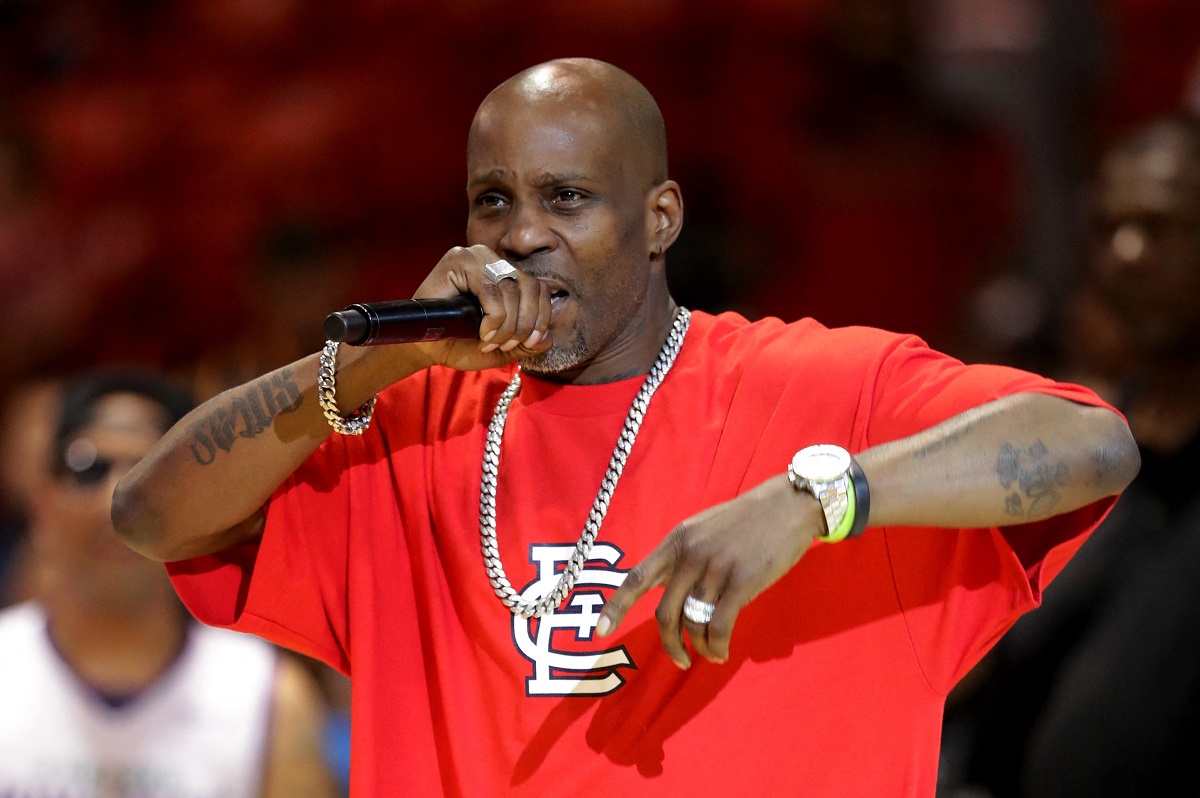 US rapper DMX was hospitalised and on life support Saturday after a heart attack, his lawyer Murray Richman told AFP.

“He was hospitalised at 11 o’clock last night at the hospital in White Plains,” the New York suburb where he lives, after suffering “a heart attack,” Richman, who has represented the rapper for 25 years, told AFP.

“As far as I know, he is still on life support,” the lawyer added, saying he was “very worried.”

Richman said he could not confirm a report by entertainment website TMZ that the 50-year-old New Yorker, known for his previous battles with drug addiction, had overdosed.

DMX, whose real name is Earl Simmons, reigned over the late 1990s and early 2000s with hits including X Gon’ Give It To Ya and Party Up.

He has released eight albums, his most recent in 2015, and is among hip-hop’s darkest stars, laying his inner demons out for the masses in hard-driving anthems that gained him commercial and critical acclaim.

He released his debut major-label single Get At Me Dog in 1998 with Def Jam, which came off his first studio album It’s Dark and Hell Is Hot.

The album debuted at number one on Billboard’s top album chart and boasted another hit single, Ruff Ryders’ Anthem, ushering in commercial success that would last for years.

The artist endured a grim childhood, growing up in housing projects with his mother and five sisters where he suffered abuse, and had continued run-ins with the penal system throughout his life, even after he achieved celebrity.

DMX has suffered from addiction to drugs including crack, which he has said began as early as age 14.

“I didn’t really have anybody to talk to,” he said in late 2020 in an emotional interview on Talib Kweli’s weekly podcast.