Niger president to be sworn in after ‘attempted coup’ – The Citizen 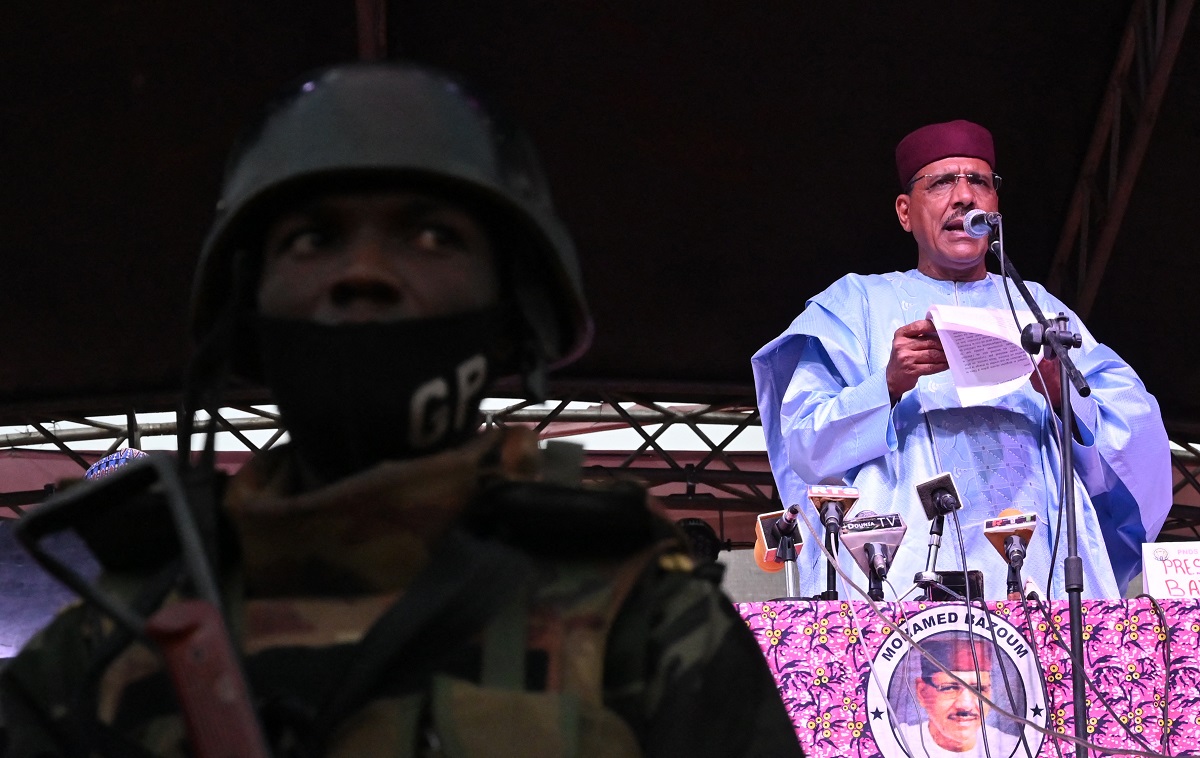 Niger’s newly-elected president Mohamed Bazoum is set to be sworn into office on Friday, a democratic watershed overshadowed by jihadist violence and alleged coup bid two days ago.

The inauguration will mark the first-ever transition between elected presidents in Niger’s six decades of independence from France – a historic moment that has been widely praised.

But the Sahel country’s instability and insecurity have been deeply underscored in the runup to Friday’s ceremony.

In the early hours of Wednesday, after gunfire broke out near the presidency in the capital Niamey, the government announced an “attempted coup” had been thwarted – a “cowardly and regressive act which sought to threaten democracy and the state of law”.

The alleged coup leader is an air force officer in charge of security at Niamey’s airbase and is being “actively sought”, a source within Niger’s security services told AFP on Wednesday.

Another security source said, “a few members of the army” had been behind the coup but had been prevented from approaching the presidential palace by the elite Presidential Guard.

“Some arrests” were made, the source said.

UN Secretary-General Antonio Guterres was among worried foreign leaders, calling the armed forces “to strictly abide by their constitutional obligations”.

Bazoum, 60, is a former interior minister and right-hand man of outgoing president Mahamadou Issoufou, 68, who has voluntarily stepped down after two five-year terms.

Bazoum won a runoff vote for the presidency in February with 55.6% of the ballot, according to official results contested by his opponent, Mahamane Ousmane.

But his most formidable rival, former premier Hama Amadou, was banned from running because of a conviction for baby trafficking — a charge he has branded politically motivated.

Niger is the poorest country in the world, according to the benchmark of the UN’s 189-nation Human Development Index (HDI).

The West African nation has suffered four coups in its history, most recently a February 2010 putsch that toppled then-president Mamadou Tandja.

It has also been ravaged by repeated jihadist attacks, from insurgents who have advanced from Mali in the west and Nigeria in the southeast.

More than 300 people have been killed in three attacks in the west since the start of the year.