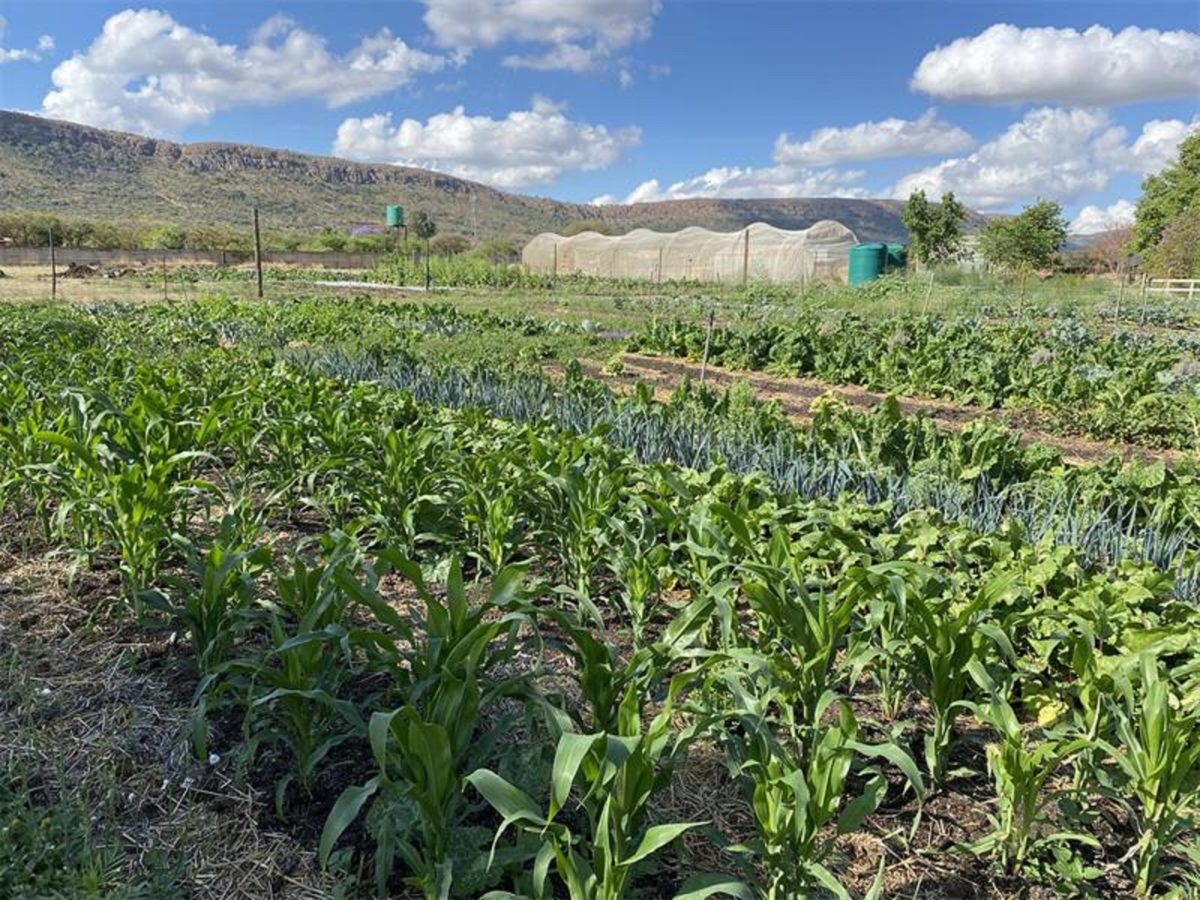 He allegedly facilitated the cash transactions without council approval between 2017 and 2019 when he was still development and planning manager.

A former municipal official appeared in court for allegedly selling vacant Lesedi Municipality land without permission and with a forged signature.

Gauteng Hawks spokesperson Captain Ndivhuwo Mulamu said Tshepo Pule Malekana is alleged to have given power of attorney to lawyers for the sales by using the municipal manager’s forged signature in the scam involving alleged fraud of around R100 million.

The Lesedi Municipality sits in the rural farmland and nature reserve area of Heidelberg in Gauteng.

The Serious Commercial Crime Investigation team in Germiston arrested the 39-year-old man on fraud and theft charges on Wednesday.

He allegedly facilitated the cash transactions without council approval between 2017 and 2019 when he was still development and planning manager.

Mulamu said Malekana handed himself over on Wednesday, accompanied by his attorney, and was subsequently charged with fraud and theft.

He appeared in the Pretoria Specialised Commercial Crimes Court the same day.

He was granted bail of R3 000 and the case was postponed to 11 May. More arrests could follow as the investigation proceeds.