‘We have a mandate to carry out’ – The Citizen 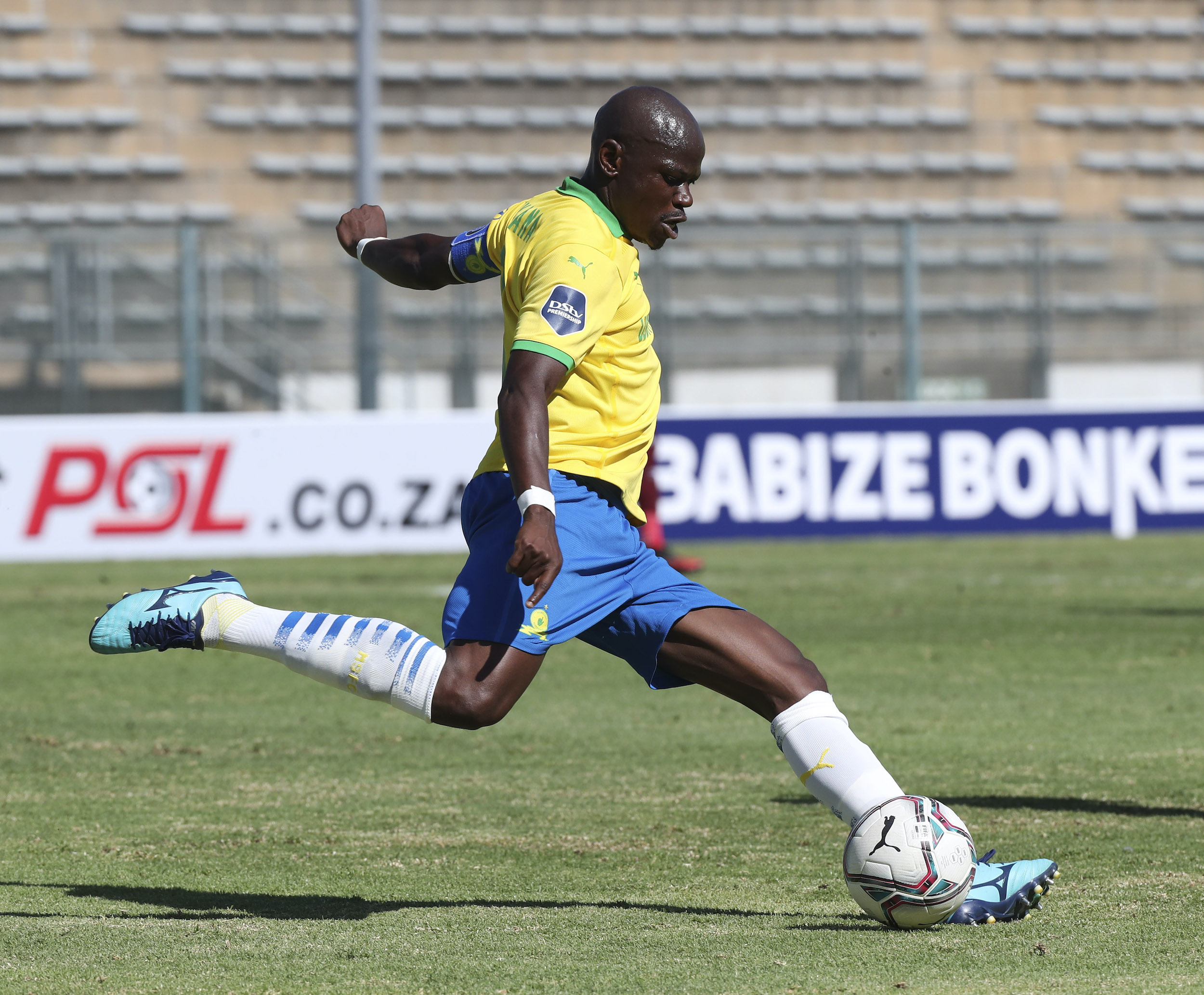 Hlompho Kekana, who has been sidelined for most of the season, could get himself some rare game time as Downs have already sealed qualification to the quarterfinals with 180 minutes of football to spare. Sundowns are in Sudan to take on Al-Hilal Omdurman on Friday evening as they look to maintain a 100% record in this season’s Caf Champions League group phase.

ALSO READ: Five reasons you would be mad to take the Bafana Bafana job

The skipper says the mission is clear, and that is to extend their unbeaten run to 26 games in all competition as they aim to get maximum points in Group B. Given this, you can expect a strong Downs side as the Sudanese have shown what they are capable of when they beat Bafana Bafana last week.

The majority of Hilal’s players make-up the national team of Sudan. Mohamed Abdel Raman, the scorer of the second goal against Bafana, is enjoying some fine form as he spearheads the attack for Al-Hilal. He has found the back of the net three times in his last four matches and added an assist to that.

“We are here with the mission and responsibility that we are carrying to represent the club. We are playing a team that has a lot of history in football and they are very good,” said Kekana.

“We want to try and showcase that we can play football in a good manner and it is the responsibility that we are carrying  -to try and play the game in the right way and we are here to enjoy,” he added.

Kekana said the team prides themselves on winning games, even when they don’t necessarily need the result like in this affair.

“We can’t just be satisfied with our achievements, we have to continue to win matches,” said the skipper.

“We have created a culture of winning matches and we want to continue winning and go forward with the mentality that will help us to look at ourselves as a team in terms of the improvements that we have to make. With the technical team that we have, they are trying so hard to help us in that department,” he adds.

Downs have picked up a dozen points while Hilal sit on three points, together with CR Belouizdad as TP Mazembe struggle at the foot of the group with just two points. Hilal will face Mazembe in their final pool game in what looks set to be an interesting finale to the group stages.