Sars preliminary revenue outcome for 2020-21 better than expected, but no victory – The Citizen 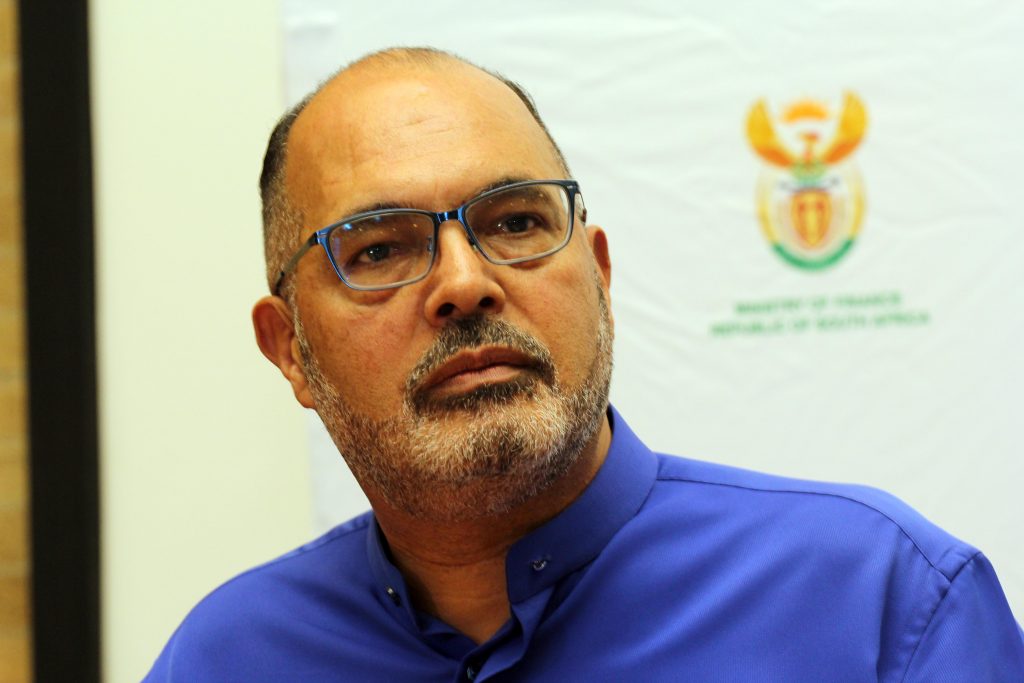 Although the South African Revenue Service (Sars) announced in its preliminary revenue results outcome today that it collected more tax over the past year in spite of the pandemic, Sars commissioner Edward Kieswetter said he cannot declare victory as there is still much to do.

The various alcohol bans as well as the tobacco ban at the beginning of lockdown saw Sars lose R14 billion in revenue. At the same time Sars found that South Africans have more than R400 billion in offshore bank accounts.

“The lifestyle of wealthy people says more about their true income than what they declare,” Kieswetter said.

Kieswetter said the 2021 Budget printed estimate for 20201-22 was set at R1,365.1 billion, representing growth of 12.6% against the revised estimate (RE) for 2020-21 of R1,212.2 billion. These are preliminary results that must still go through detailed financial reconciliation and a final audit.

Tax administrative actions during the period under review saw Sars collect R158.5 billion, with close to R94.1 billion in additional cash collections and the remaining R64.3 billion being non-cash collections.

Kieswetter said a rebound in economic activities after the easing of lockdown resulted in better than expected tax revenue collections, with corporate collections recovering in the last quarter of 2020, driven mainly by higher international commodity prices.

“Pay As You Earn (PAYE) collections continue to be challenged by sluggish employment and wage growth, as well as lower bonus payments. Despite seeing a contraction in domestic VAT liabilities during the first fiscal quarter, early signs of recovery were noted from July onwards.”

The main sources of revenue that contributed to the R1,250.2 billion collected were:

The major contributors to the surplus against the 2021 Budget revised estimate were:

Large and international businesses (LB&I) contributed R378.4 billion (30.3%) to SARS collections, with a contraction of R23.0 billion (5.7%) compared to the year before. The two key pillars that assisted the performance of these revenue collections were the focused efforts to improve compliance, with a rapid response to non-compliance and continuous or regular discussion with key taxpayers on direction of their businesses.

Kieswetter said the extraordinary pandemic circumstances changed the economic landscape and the way Sars operates to collect the tax revenue due. “The main drivers of the reported revenue are the impact of renewed tax administrative efforts to improve taxpayer compliance, domestic and global constraints on economic activities and the related tax relief measures implemented in lieu of the Covid-19 pandemic restrictions.”

ALSO READ: Raising revenue through a wealth tax is clutching at straws

He said the newly instituted organisational and operational rearrangements, as part of Sars Vision 2024, enabled the cascading of the management of taxpayers’ accounts to nine regions and three segments, while the re-establishment of the large and international business unit was further entrenched and made operational, in both instances leading to improved focus on revenue and taxpayer service.