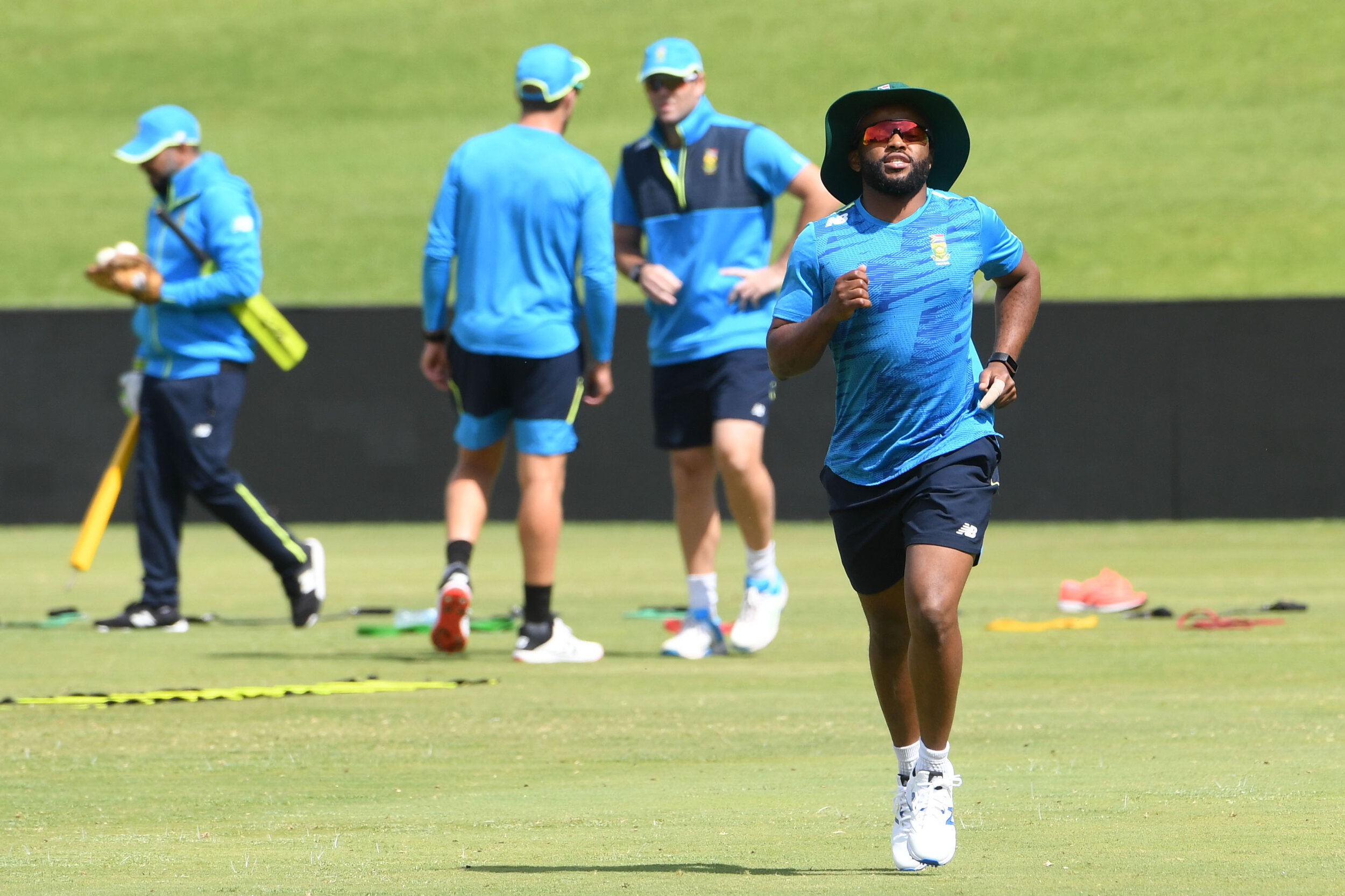 
South Africa return to one-day international cricket for the first time in a year against Pakistan from Friday with a history-making new captain at the helm and their sights set on the 2023 World Cup.

The Proteas have not played an ODI since completing a 3-0 home series win against Australia in March 2020.

Following that series, South Africa went to India but the tour was aborted because of the Covid-19 pandemic.

A planned series against England last December was then postponed after two members of the touring party tested positive for coronavirus – results which later were declared as false positives.

As a result, South Africa have yet to secure their first points in the World Cup Super League which decides which seven teams join hosts India as automatic qualifiers for the 2023 World Cup.

The Proteas and the Netherlands are the only teams who have yet to play a match in the 13-team league.

Seven teams already have three or more wins, so South Africa, under new captain Temba Bavuma, will be seeking to make up ground when they they play Pakistan at SuperSport Park in Centurion on Friday in the first of three one-day internationals.

South Africa will be at full strength for the first two matches but will be without five leading players – Quinton de Kock, Kagiso Rabada, Lungi Ngidi, David Miller and Anrich Nortje – for the third match because of Indian Premier League commitments.

The quintet will also miss four Twenty20 internationals which follow the one-day series.

The one-day and T20 matches will be split between Centurion and Johannesburg, with the teams staying in a bio-secure location convenient to both venues.

April is unusually late for cricket matches to be played in South Africa.

Bavuma said his only experience of playing in April was in a domestic T20 competition.

“But the wickets still become favourable for batting, even though the challenge is a bit more with the seam.”

Pakistan coach Misbah-ul-Haq said on arrival that he believed the conditions at both venues would suit his fast bowlers and stroke-playing batsmen.

The series will be played against the backdrop of continued uncertainty over the administration of the game in South Africa.

Sports minister Nathi Mthethwa issued an ultimatum on Tuesday to Cricket South Africa’s members council, consisting of provincial presidents, to accept the principle of a new board containing a majority of independent directors.

Mthethwa gave the council until April 6 to reach an agreement with an interim board, which is charged with establishing a new structure.

He threatened government intervention unless an agreement was reached, which could jeopardise Cricket South Africa’s standing with the International Cricket Council.

South African batsman Aiden Markram said on Wednesday that the players tried to stay away from administrative matters but added: “We trust that the people who are making the decisions will do so for the betterment of the game.”