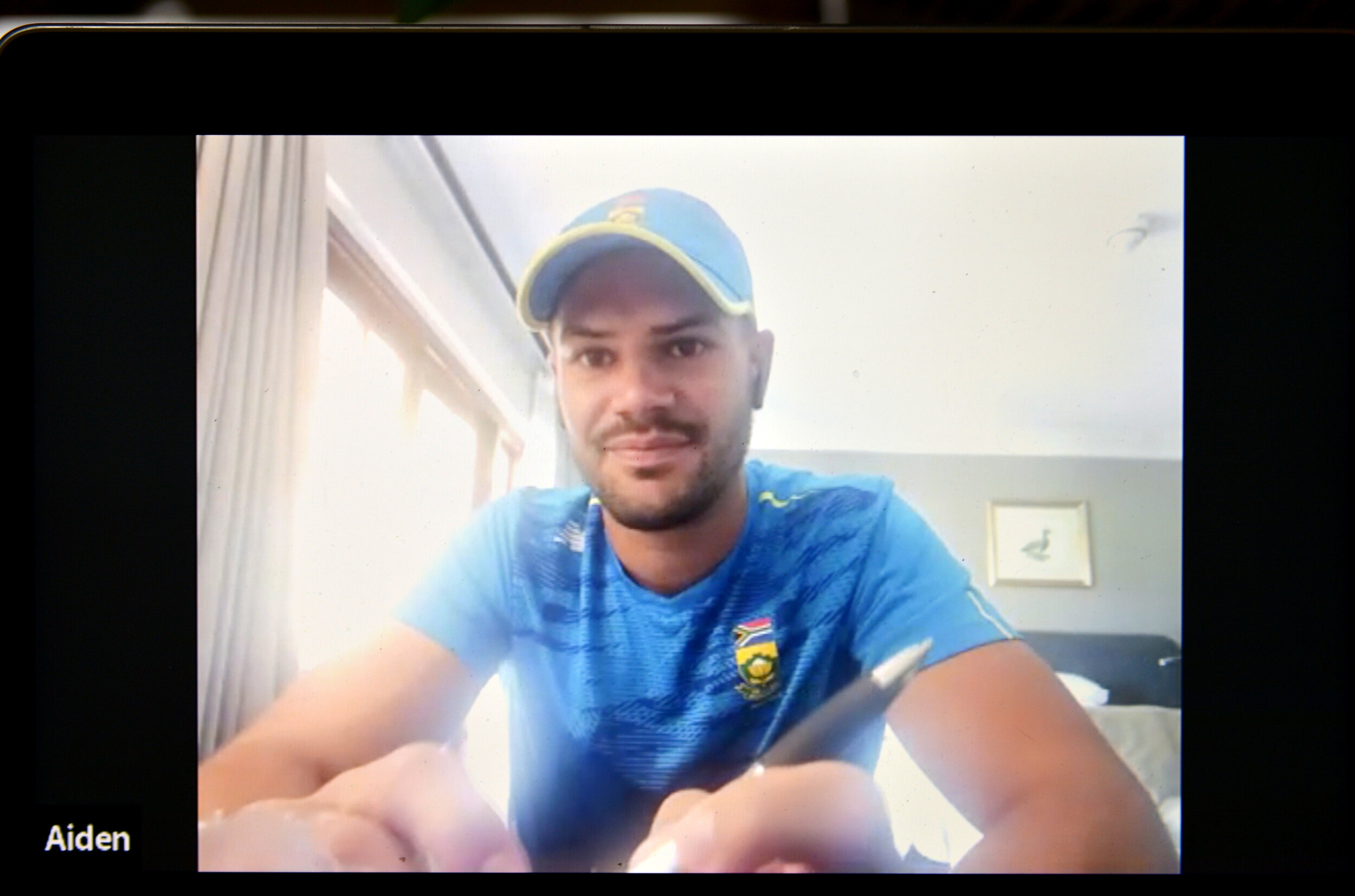 Proteas coach Mark Boucher on Thursday singled out the services of the recalled Aiden Markram as being potentially vital for their 2023 ODI World Cup campaign, suggesting the 26-year-old is going to be in the starting XI for the series that starts against Pakistan at Centurion on Friday.

Markram has an astonishing record in franchise 50-over cricket, averaging 63.04 with seven centuries in 22 innings; in his last three campaigns his strike-rate has been 109.95. Based on that and his current phenomenal form, his ODI record – averaging just 27.95 with a strike-rate of 85 – seems an anomaly.

Boucher, his coach at the Titans when the franchise won two Momentum One-Day Cup titles, certainly thinks so.

“We understand how good a player Aiden is, he’s that good that we believe now is the time for him to resurrect his ODI career,” Boucher said on Thursday.

“He had a funny start to his ODI career, being made captain after a couple of games; I don’t know if it was the right call. But he now has a clear direction of the way we want him to bat – like he has in franchise cricket, we want to get him into that same mindset.

“When he’s in form like he is now then he really stands out and we see him as a potential match winner in 2023, so we need to get him in the side.

“In red-ball cricket he can just go out and bat, but being a humble character, sometimes in white-ball cricket if he’s not striking at 140 he feels he’s holding up the team, he feels pressurised. But if he or Quinton de Kock get to a hundred then not many batsmen will outscore them.

“If Aiden’s batting in the 40th over, he’ll probably have a hundred at close to a run-a-ball and we have seen what he can do at the back end of an innings. We hope he clicks and gets really big runs, we’ve worked on a couple of different shot options for him and we feel he is just one or two knocks away.”