How to avoid being an April Fool – The Citizen 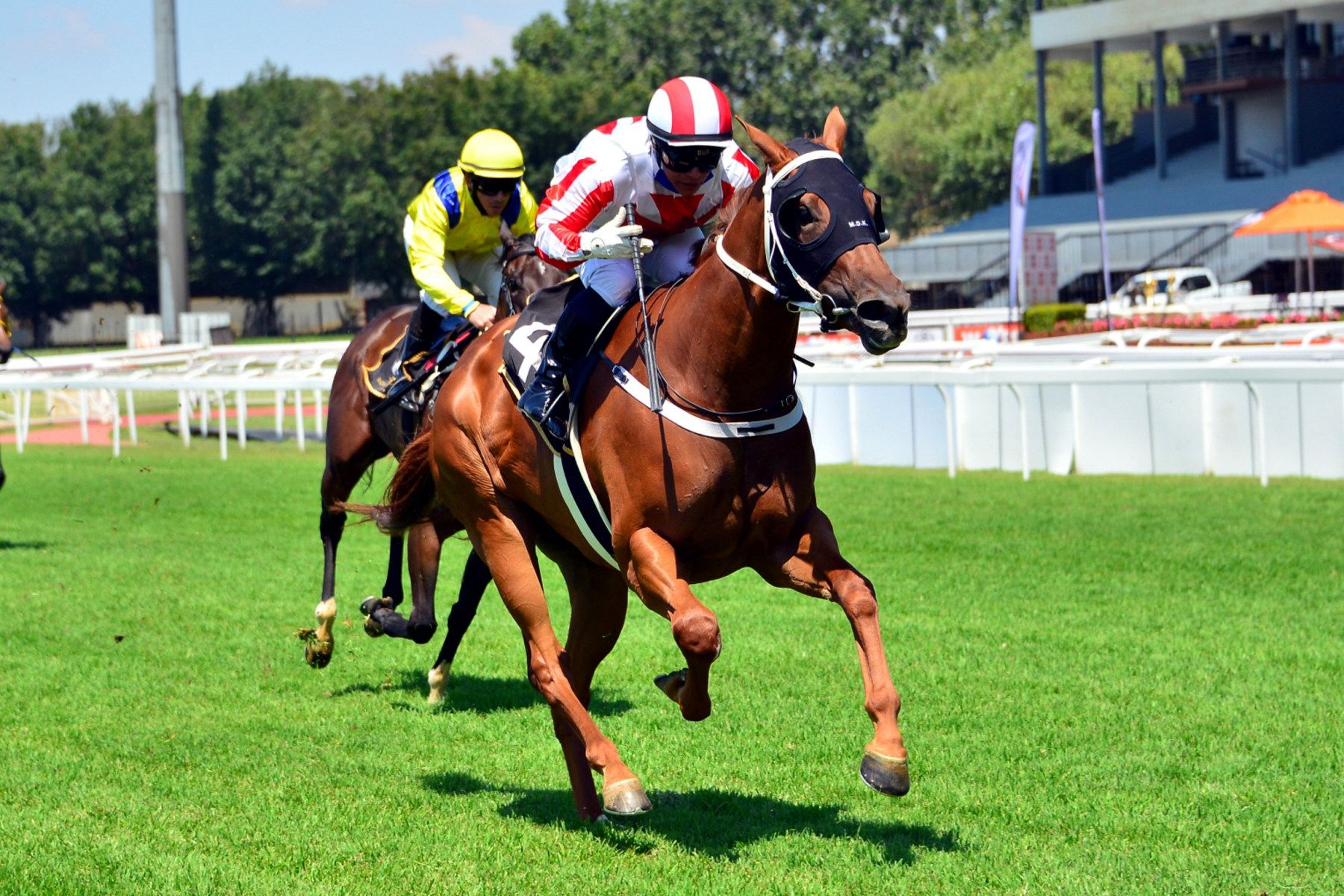 
The Vaal race meeting on All Fool’s Day has great potential to make us look like asses. But, then again, horses have been doing that to humans since time immemorial and we should be used to it by now.

When faced with a tough race card, one recommended course of action is to seek out class. And there are few options with more pure racing class than Mike de Kock and his horses.

The master trainer has decent chances in the final three races on Thursday – the sixth, seventh and eighth – and trust in his capabilities with fillies helps us narrow down choices. These three horses are not the proverbial good things, but they are well-bred, well-trained, proven performers that promise a path out of an exotic-bets quagmire.

In Race 6, an FM100 Handicap over the straight 1400m, De Kock sends out Due Diligence, who was considered smart enough to be shipped all the way to Cape Town for the Cape Fillies Guineas late last year. The daughter of Silvano couldn’t match Captain’s Ransom that day, but raiding the Mother City is always a risk and she could be a lot better than that showing indicated.

The level of opposition at the Vaal is nowhere near what she faced down south. The filly has won twice in nine starts, including a sprint down this straight, and has a further five placings to her credit, including two behind the mighty War Of Athena.

An absence of 110 days from the turf raises a question mark, but the De Kock yard are keen to restore Due Diligence’s reputation so have her well-tuned. Stable jockey Callan Murray will have galloped her and got to know her better ahead of his assignment.

This three-year-old by Ideal World had a good start to her career in late 2020, before being given a four-month break. She clearly needed her return-to-action run three weeks ago, when she just failed to hold off surging opponents over 1450m and finished fourth, less than a length off the winner.

In the lucky last, Golden Spoon and Grazinginthegass carry the De Kock banner into a Classified Stakes event over a straight 1500m.

Golden Spoon’s victory in early March was a special moment as it saw the reunion of De Kock and erstwhile stable jock Weichong Marwing. The partnership delivered some of the most memorable moments in South African racing’s modern history – just think Victory Moon and Horse Chestnut.

Marwing honoured the memories in style by keeping Golden Spoon rolling down the Turffontein stretch in a 1400m maiden. The Vercingetorix filly was sent racing again 12 days later, this time with Craig Zackey in the irons and over 1600m, but she was slow away, darted to the front, then ran out of steam in the closing stages.

Marwing returns to duty on Thursday and we expect more of the vintage stuff.