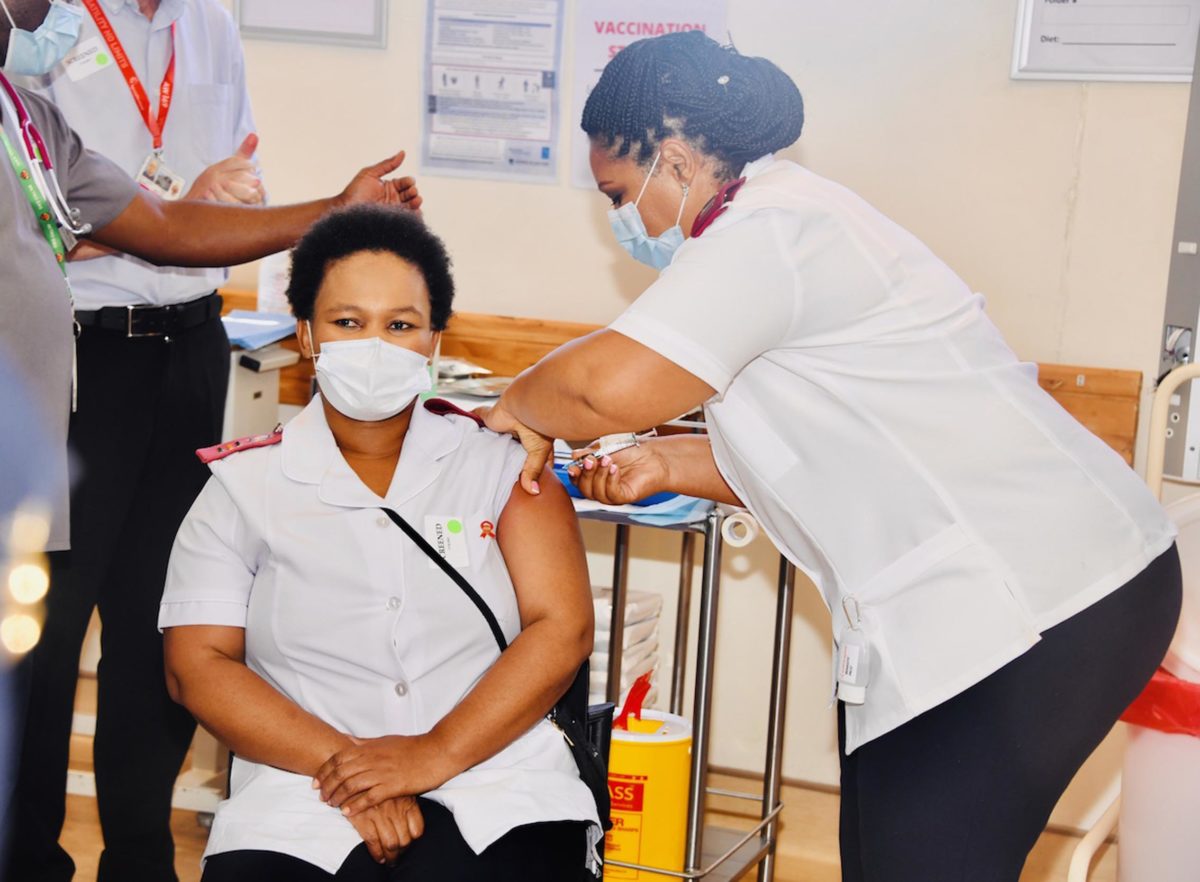 
The DA in the Western Cape has gone international in its race to find vaccines for its citizens.

This was revealed by Western Cape Premier Alan Winde during a weekly digital conference to provide updates on Covid-19 in the province and safety over the Easter weekend.

Winde was responding to media questions about the province’s plans to procure vaccines.

“From us as a government, from my side as the premier and our director-general and our international relations side we have sent letters requesting excess vaccines from other governments,” Winde said.

“I have approached many governments around the world to… we have written letters to those governments to say if you have got excess vaccines and specifically what would help us, at the moment which is the J&J or Pfizer [vaccine] we are really keen on purchasing them and the other vaccines that are still in the process of being approved by SAHPRA,” Winde said.

“So if they get to find numbers that they can’t use then we are in the market to purchase them.”

ALSO READ: DA on vaccine procurement: ‘Five minutes later there will be corruption’

Winde said that the provincial government was in constant contact with various consulates, consular generals and ambassadors.

“We are serious about finding vaccines to fill the gap, because getting vaccines into the arms of our citizens is how we mitigate risk going forward and how we get back to work and save the jobs we have lost.”

He also said the WC government had identified 28 companies, wholesalers, suppliers and manufacturers that have been approached in order to procure vaccines as soon as they become available.