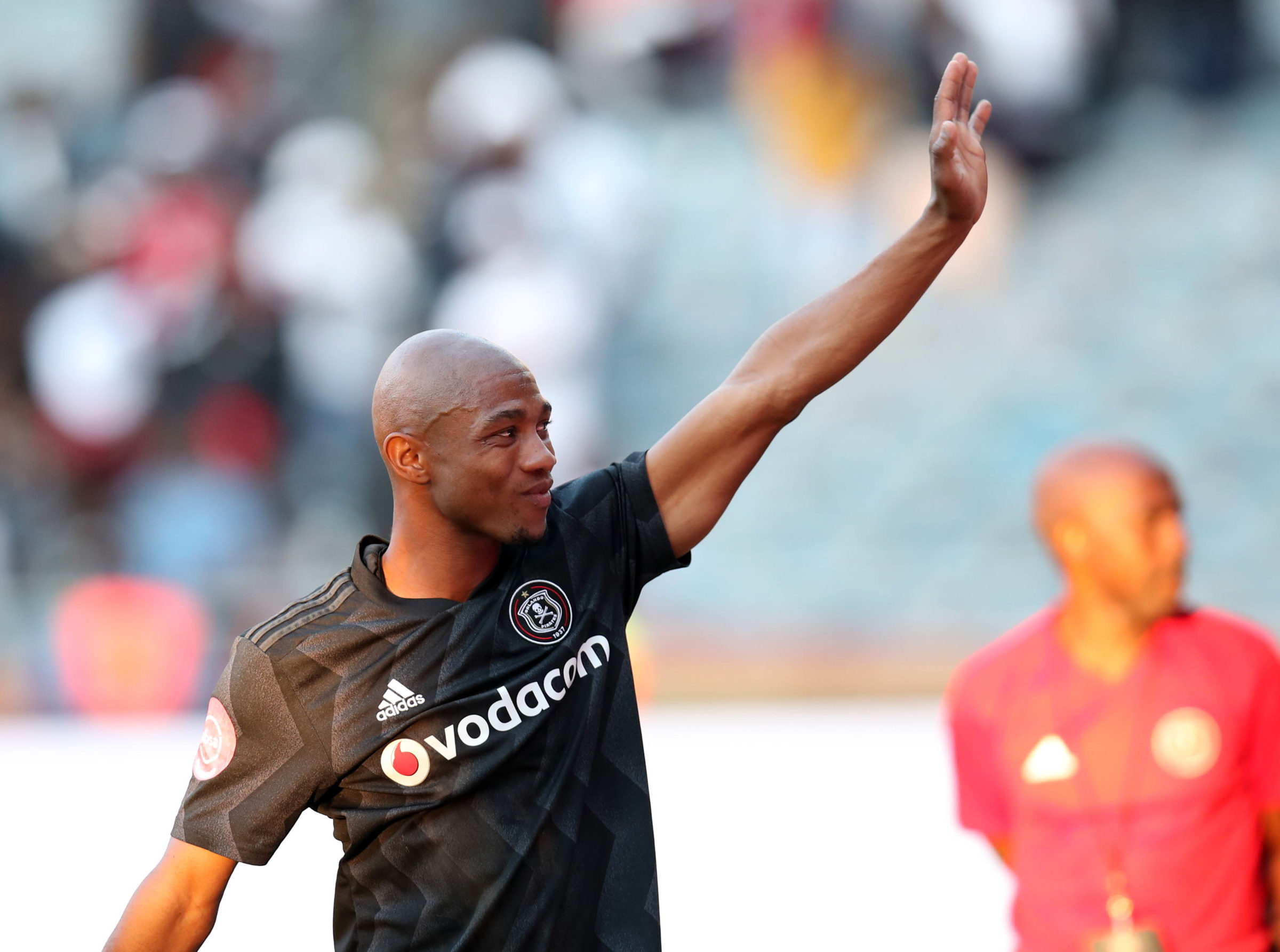 
As expected, AmaZulu FC have completed the signing of former Orlando Pirates and SuperSport winger Thabo Qalinge, who joins the club as a free agent after months of not playing competitive football.

As reported by this publication earlier on Wednesday, Qalinge had agreed on personal terms with the club and was waiting to be registered after training with the KwaZulu-Natal outfit for some time.

The club posted on their social media accounts later on the very same day to confirm the acquisition of winger, affectionately known as “Section-10”.

“Heebe! Jersey #47 in the Usuthu area! Let’s give Thabo Qalinge a warm welcome he deserve,” the club said on Twitter.

Joining Usuthu is a step in the right direction for the Soweto born player’s career, who was left in the cold after being released by SuperSport United in July last year.

The 29-year winger had joined Matsatsantsa in 2019 after leaving the Buccaneers.

He was given a one year contract by the club he played for as a youngster, but things didn’t go well for him.

A lack of game time was the major reason Qalinge didn’t stay long at the Pretoria outfit as he managed to make a few appearances for SuperSport.

The winger says he is happy to be part of Usuthu.

“Hi, my name is Thabo ‘Section’ Qalinge. I’m happy to be here at AmaZulu and I will be wearing jersey number 37,” said the player in a video posted by the KwaZulu-Natal club media team.

AmaZulu becomes the fourth team Qalinge will be playing in his professional soccer career.

He was promoted to SuperSport as youngster back in 2012, but moved to Mpumalanga Black Aces the very same year.

He then joined Bucs in 2014, before parting ways with the Soweto club in 2019, which was followed by a brief return to Matsatsantsa.