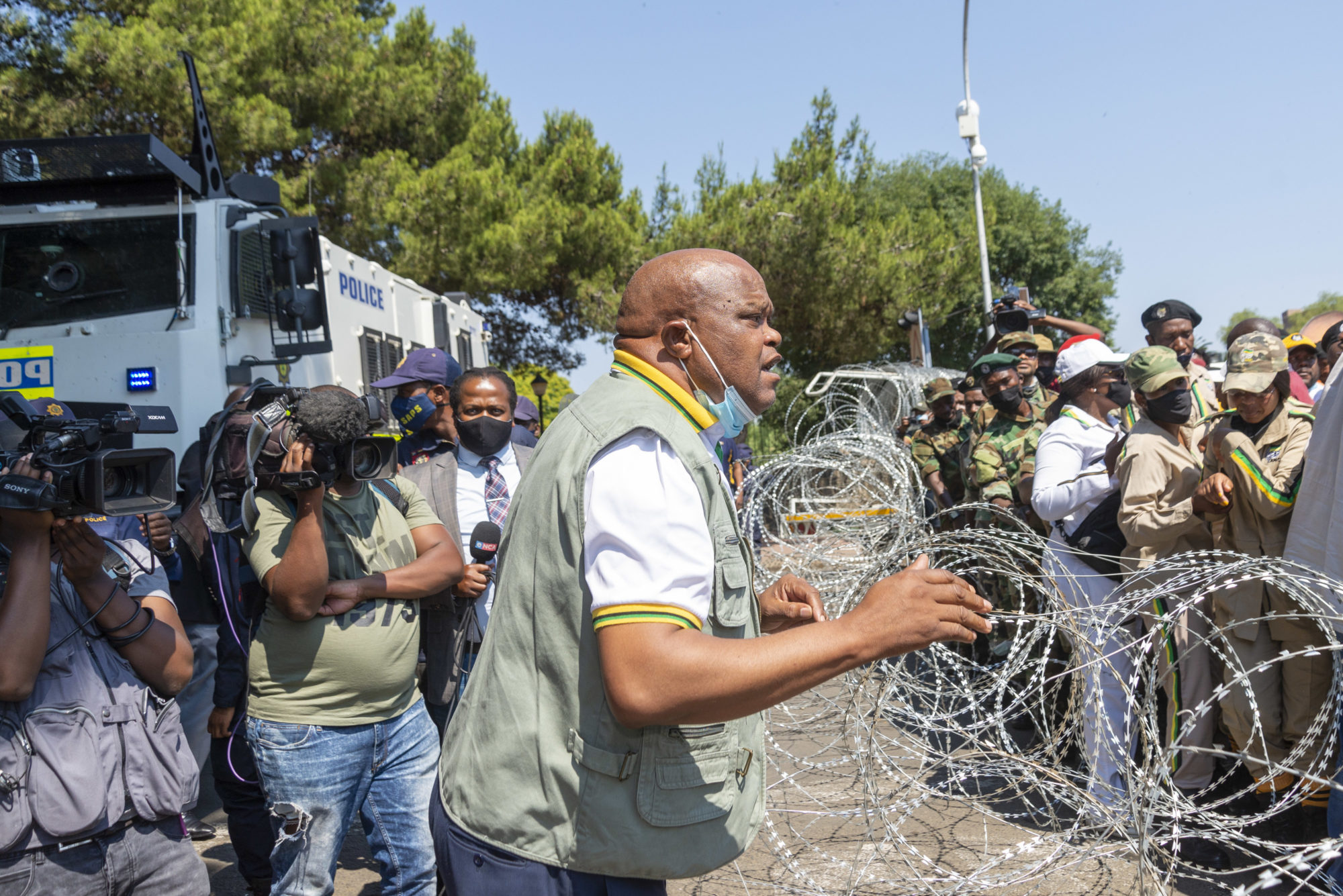 
The ANC Free State conference in 2018 that elected Ace Magashule ally, Sam Mashinini, as provincial chairperson has been declared unlawful by the Supreme Court of Appeal (SCA) in Bloemfontein.

Disgruntled ANC members Matshepo Ramakatsa, Themba Mvandaba and Shashapa Motaung had approached the SCA after the Free State High Court through out their case, which allowed Mashinini and the provincial executive committee’s (PEC’s) election to stand.

“It is declared that the provincial conference for the Free State province that took place on 18 and 19 May 2018 was held in violation of the Court order of 29 November 2017 under case number 5942/2017 and that the said provincial conference, its decisions/resolutions and/or outcome are unlawful and unconstitutional,” the SCA judgment read.

The appeal was also upheld with costs, meaning the ANC will have to bear the cost of counsel.

Ramakatsa, Mvandaba and Motaung contended that the 2018 conference was held before branches and memberships could be audited, and SCA agreed with the three.

“The importance of the auditing was underscored by the fact that it ensured that the participants in the ANC process [conference] were fully paid up members of the ANC who could participate in the elections and vote for those they wanted to lead them and not non-members,” the SCA said.

Meanwhile, the ANC said its national executive committee (NEC) would convene urgently to “give direction”.

“We call on ANC structures in the province [Free State] to remain disciplined and calm, whilst we study the judgment and its implications for the movement, in particular the provincial executive committee elected at the conference,” the party said in a statement.

Previously, the ANC has taken a hard stance against members who took the party to court, saying they could face expulsion from the organisation.

In 2018, Magashule said disgrunted members should shy away from taking the party to court and instead, they must use internal ANC processes to “resolve political issues as a political party and particularly the ANC as a liberation movement”.