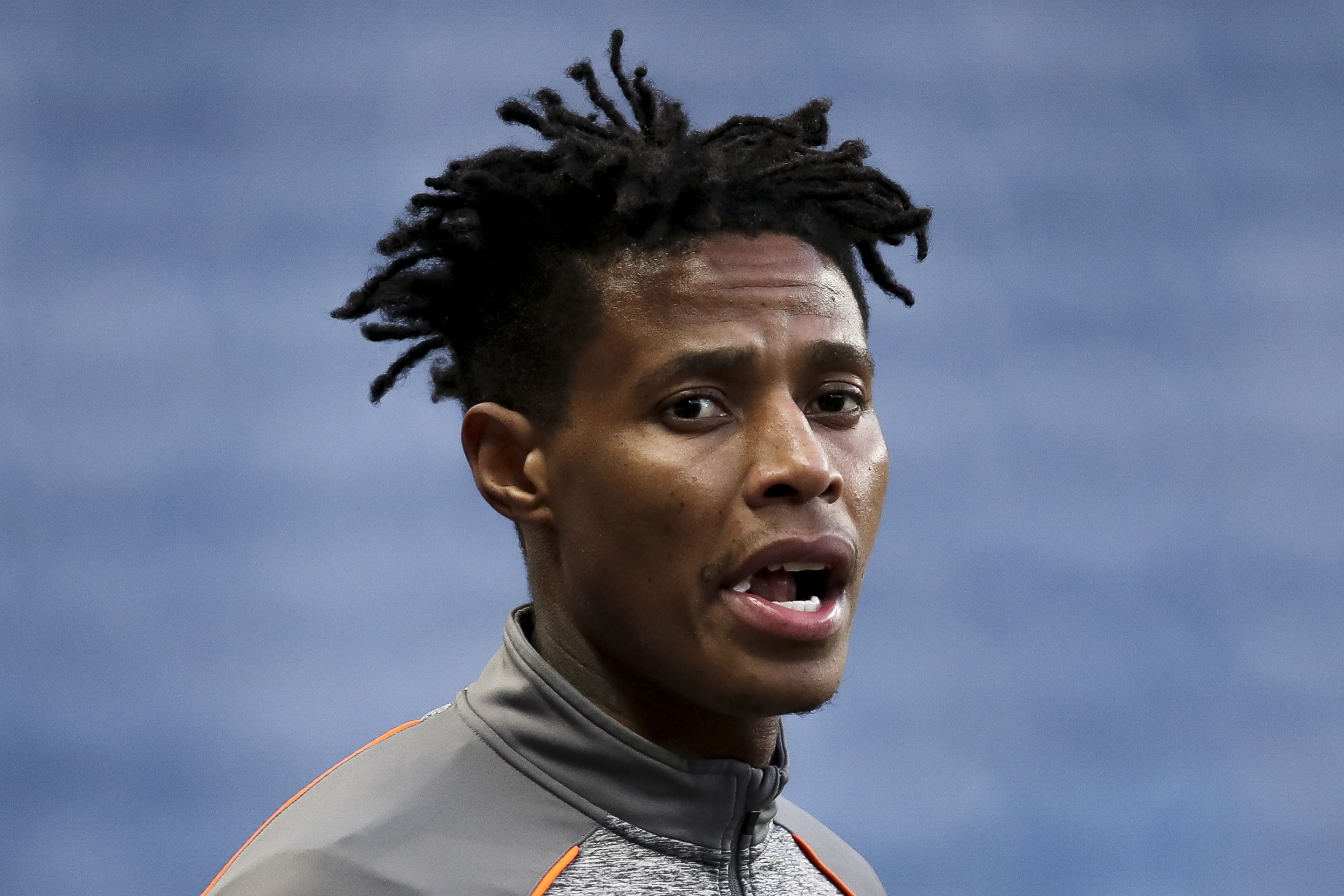 
Glasgow Rangers and Bafana Bafana midfielder Bongani Zungu has been given a six-match ban by the Scottish Football Association, after he and four of his teammates were found guilty of breaching Covid-19 regulations to attend a house party in February.

ALSO READ: Ntseki – I have failed as Bafana coach

Zungu, Nathan Patterson, Calvin Bassey, Brian Kinnear and Dapo Mebude were all give the same six match ban, with two of those games suspended.

The news comes as a further blow to Zungu, who has battled for game time at Rangers since joining on loan from French side Amiens in the January transfer window.

Rangers refused to release Zungu this week for Africa Cup of Nations qualifiers against Ghana and Sudan, a move which certainly impacted on Molefi Ntseki’s Bafana side, as they lost 2-0 to Sudan in Ombdurman on Sunday to see their Afcon dreams crushed.

As it stands, Zungu and his teammates will be suspended for the Scottish Cup third round tie against Cove Rangers, and Scottish Premiership matches against Hibernian, St Johnstone and city rivals Glasgow Celtic.