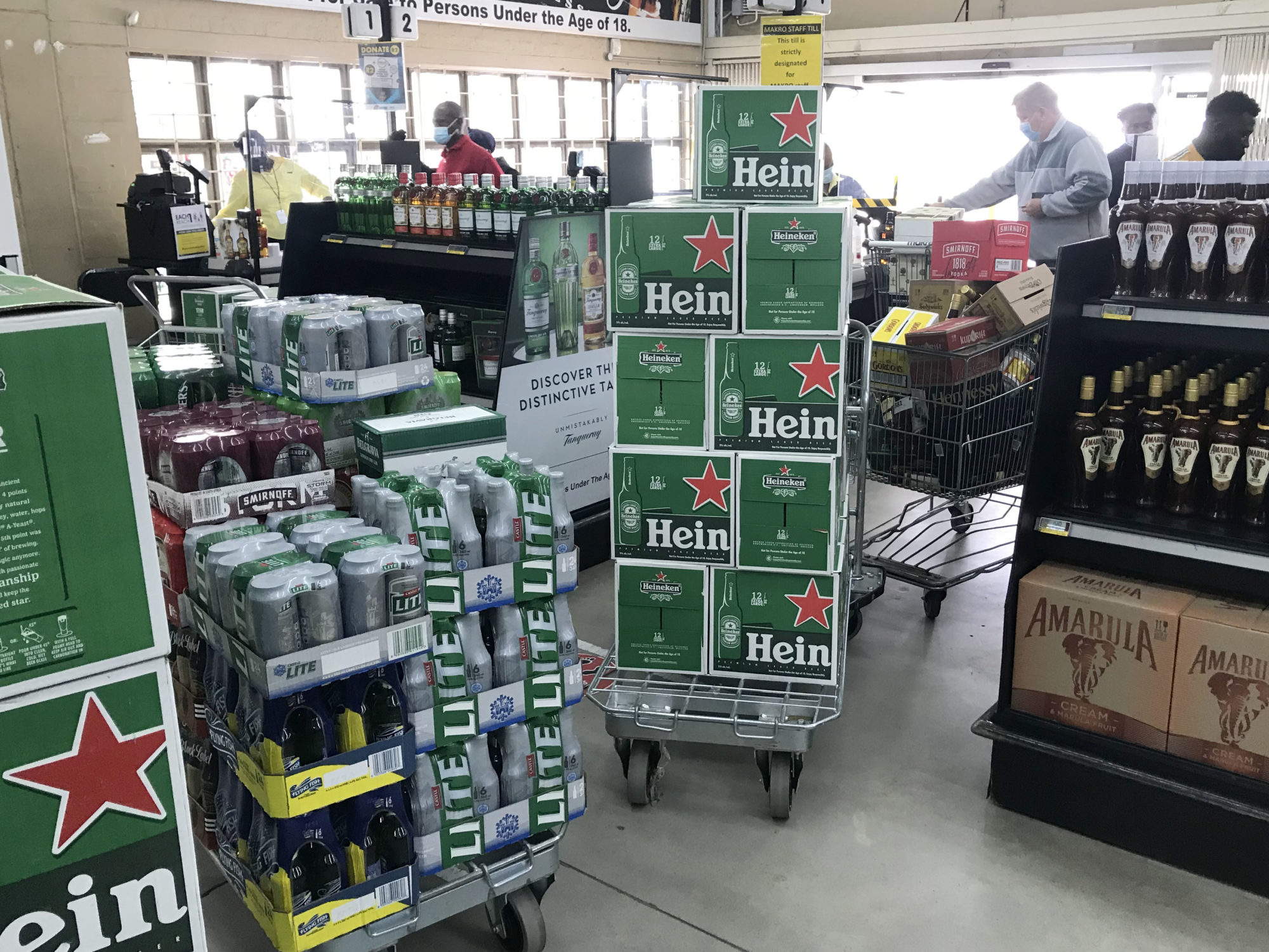 
The Beer Association of South Africa (Basa) has slammed the government’s move to curtail liquor sales over the Easter weekend, saying it is “unnecessary” and has “no valid basis”.

“We simply cannot continue to operate under the constant uncertainty that our industry has faced with every holiday, where our ability to trade is at risk of being limited with no proper justification.

Earlier, President Cyril Ramaphosa kept South Africa on lockdown level 1 but announced that off-site liquor sales would be banned for four days – from Good Friday until next Monday (Family Day) – “given the role of alcohol in fuelling reckless behaviour”.

However, on-site sales of liquor at taverns, restaurants and similar remain permitted, in accordance with the establishment’s licence conditions and the curfew.

Basa also questioned the basis and thinking behind the halting of off-site sales.

“There is also no scientific evidence that the off-site sales of alcohol might lead to an increased spread of the virus.

“There is, however, ample evidence that restrictions on alcohol sales have been a boost to the illicit alcohol industry – to the detriment of government revenue and public health,” the group said.

READ IN FULL: Ramaphosa’s ‘family meeting’ address ahead of Easter

The group also listed a number of measures they had put in place ahead of the weekend, namely:

Before Ramaphosa’s address, the alcohol industry was waiting to see if liquor sales would be banned again, with government expected to halt all sales for 11 days, according to the South African Liquor Brandowners Association (Salba).