The trial of the former Minneapolis police officer charged with killing George Floyd has begun.

Prosecutors on Monday (Tuesday AEDT) showed the jury video of Derek Chauvin pressing his knee on the Black man’s neck for several minutes as onlookers yelled at him repeatedly to get off and Mr Floyd gasped that he couldn’t breathe.

In opening statements, prosecutor Jerry Blackwell told the jury the number to remember was 9 minutes, 29 seconds — the amount of time Mr Chauvin had Floyd pinned to the pavement with his knee last May.

The white police officer “didn’t let up, he didn’t get up” even after a handcuffed Floyd said 27 times that he couldn’t breathe and went motionless, Mr Blackwell said.

“He put his knees upon his neck and his back, grinding and crushing him, until the very breath — no, ladies and gentlemen — until the very life was squeezed out of him,” the prosecutor said. 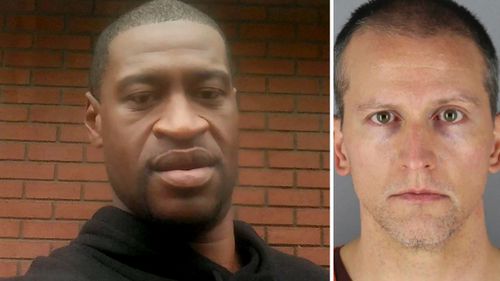