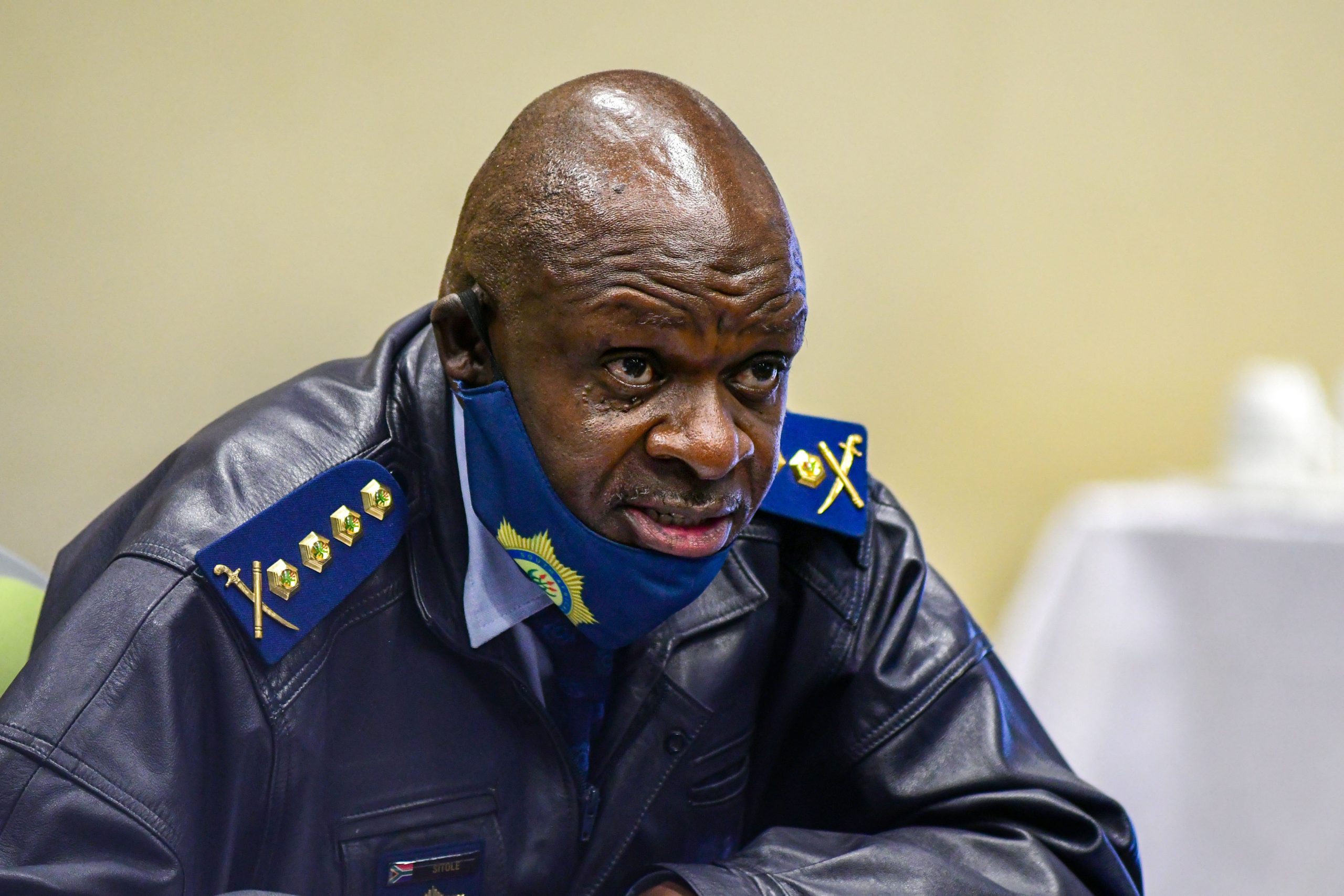 
The use of rubber bullets to police protest action – similar to the one earlier this month, that left an innocent bystander dead in Braamfontein – will not stop, but the way they are used will change.

Speaking at the release of a report by a panel of experts on policing and crowd management on Monday, national police commissioner General Khehla Sitole articulated the police position on the use of rubber bullets as a tool during protests.

“We are not going to stop the use of rubber bullets, but we are going to change the SOP (Standard Operating Procedures),” Sitole said.

The national police chief added that a new national instruction would be issued on when and how rubber bullets should be used, and that these provisions would be very strict.

This would include the distance from which police would be allowed to fire rubber bullets, Sitole explained.

He added that there would also be intensified training on the use of rubber bullets.

“But we must be open and frank to say that it will be impossible to stop the use of rubber bullets.”

The use of rubber bullets during protests has come under scrutiny after Mthokozisi Ntumba was shot by police officers as he was leaving a clinic in Braamfontein while police were attempting to disperse Wits students who were protesting over funding.

During the bail applications of the four police officers arrested and charged with Ntumba’s murder, it was revealed that he had been shot and killed with a rubber bullet at close range, approximately 4m away.

News24 previously reported that he was wounded above his right eye, in his hip and below his chest.

Police Minister Bheki Cele said the use of rubber bullets had been raised sharply by the members of the expert panel as well.

“I have also received various inputs on this matter for consideration. The use of rubber bullets as a means of crowd control management is being looked into urgently by relevant structures,” Cele added.

April this year also marks the 10th anniversary of the death of Andries Tatane, who died after police shot rubber bullets at him at close range during a service delivery protest in Ficksburg in the Free State in 2011.

David Bruce, an independent crime, policing and public security researcher, previously told News24 that Tatane’s death and other similar incidents were a reminder that rubber bullets that were fired from a shotgun could kill people.

READ MORE: ‘Police continue to kill, like they did in Sharpville’, says Right2Know

Bruce said rubber bullets used in South Africa should not be classified as non-lethal because they could kill, especially when used at close range.

He said the double rubber round also had accuracy issues, which increased the potential to harm.

Bruce said the regulatory framework around the use of rubber bullets in SA had clearly not taken history into account.

“The regulatory framework is completely inadequate, which reflects the fact that the risks associated with the using these weapons have not been adequately recognised or taken into account,” Bruce said.

At an institutional level, it means that police management are incapable of learning from their mistakes, he added.

The police officers accused of murdering and assaulting Tatane were acquitted in 2013 after it was found that the State could not prove its case beyond reasonable doubt.

Witnesses were unable to identify the officers because of the helmet gear they wore.