548 new cases while three provinces record no deaths – The Citizen 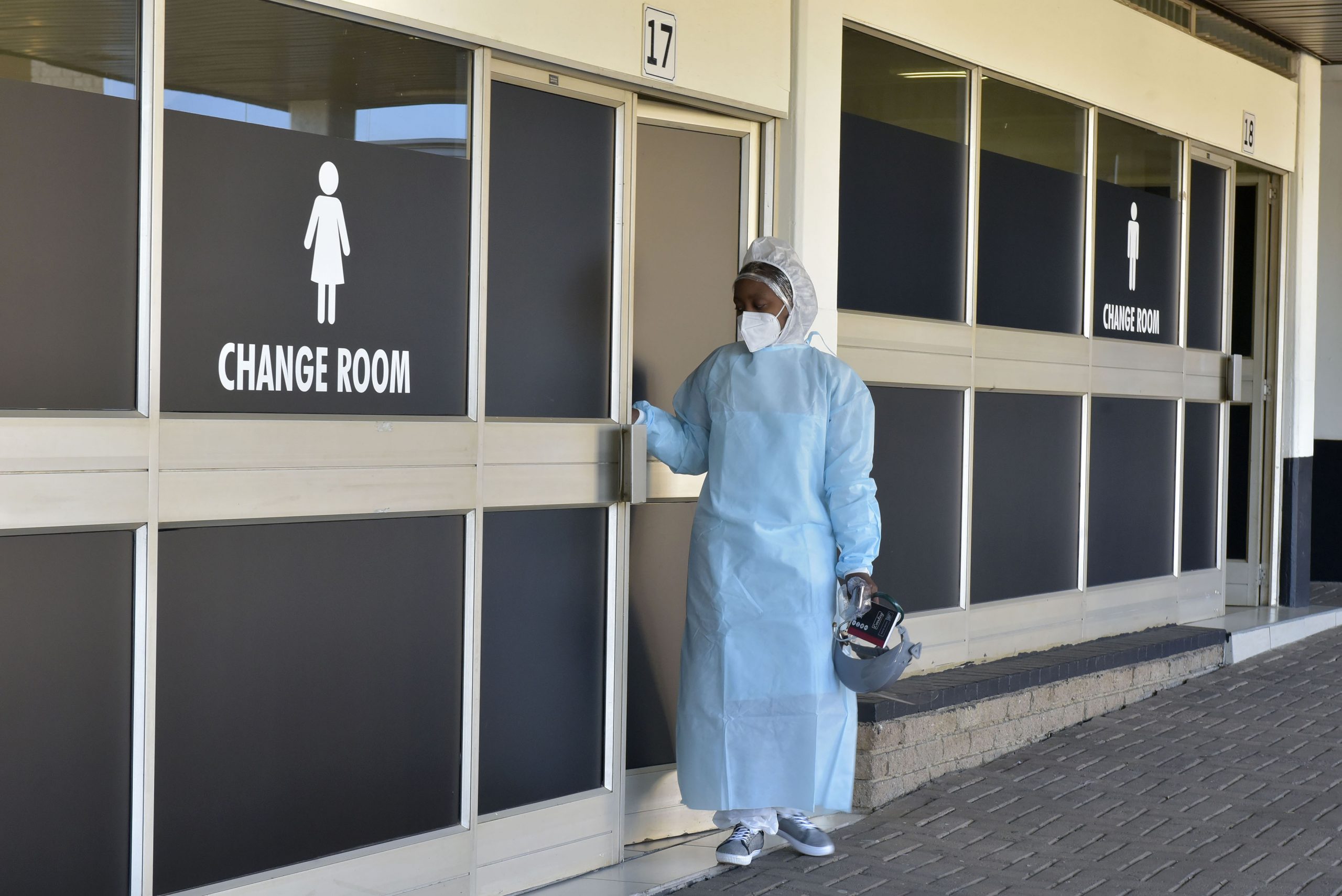 47 more Covid-19 related deaths were reported, with 3 from Eastern Cape, 2 from Free State, 15 from Gauteng, 0 from Kwa-Zulu Natal (KZN), 0 from Limpopo, 0 from Mpumalanga, 23 from North West, 1 from Northern Cape and 3 from Western Cape.

Meanwhile, the total number of vaccines that have been administered stands at 239,665.

A mission of international experts to Wuhan concludes it is very likely that Covid-19 first passed to humans from a bat through an intermediary animal, and all but rules out a laboratory leak.

Johnson & Johnson says it plans to start delivering its one-shot vaccine to Europe on April 19, giving the continent a boost as it struggles to speed up its vaccination drive.

It also says it will deliver up to 400 million doses to African countries, with the first shipments expected to arrive in the third quarter of 2021.

England begins easing its lockdown on what newspapers dub “Happy Monday” with people flocking to parks and pools as stay-at-home orders are relaxed to allow outdoor gatherings of up to six people and the resumption of amateur sports.

Indian authorities clamp down on Holi, one of the country’s biggest Hindu festivals, banning it in some states and territories including Delhi, as the country passed 12 million cases and Mumbai records its steepest-ever rise in daily infections.

The Palestinian Authority receives 100,000 doses of the Chinese Sinopharm jab, the largest single batch of coronavirus vaccines yet to reach the Palestinian territories.

Portugal’s government extends its suspension of flights to and from Brazil and Britain until April 15, in a bid to limit the spread of Covid-19 variants.

At least 2,784,276 people have died of Covid-19 around the world since the outbreak emerged in China in December 2019, according to an AFP tally from official sources.