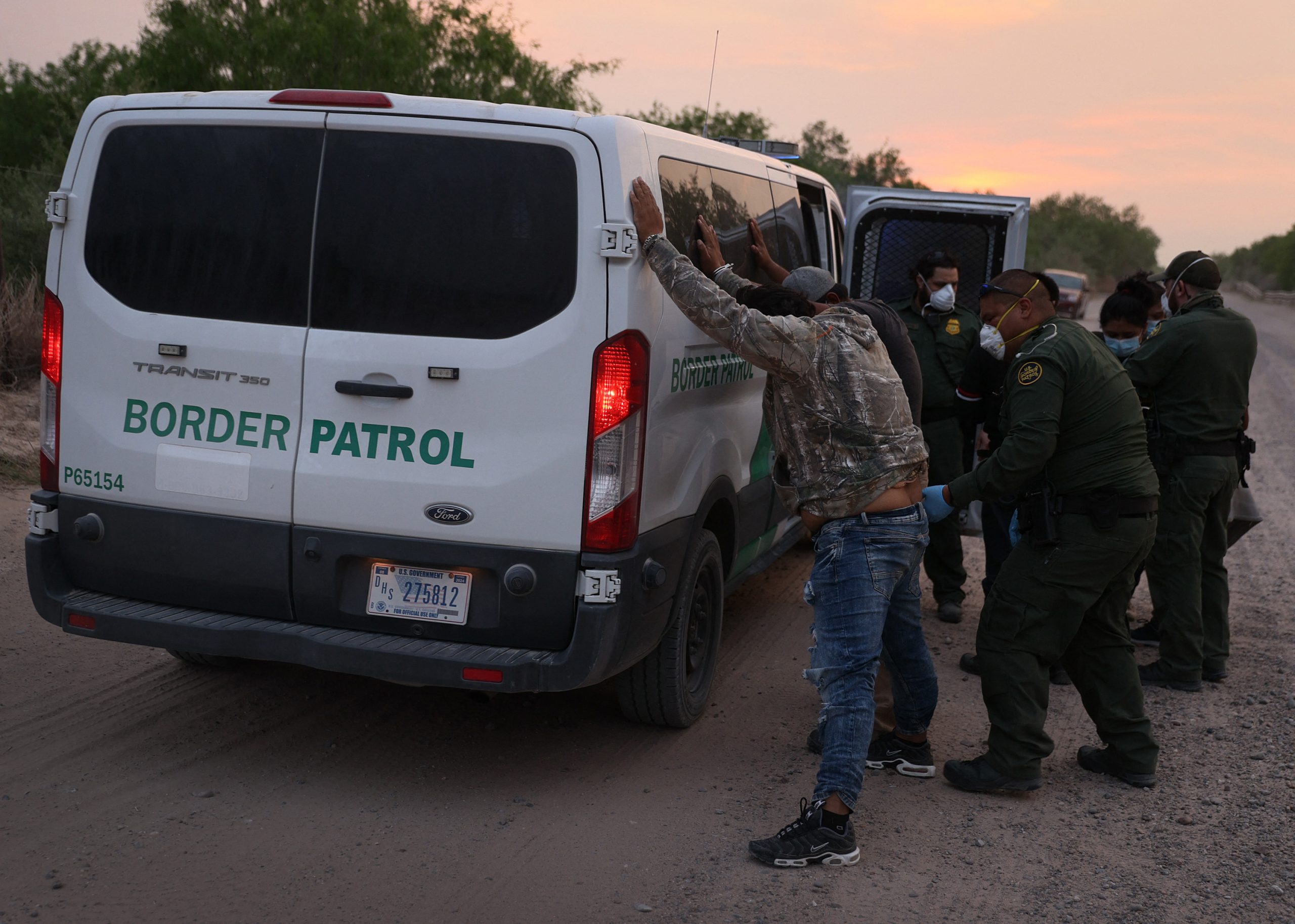 
The governments of Mexico and Guatemala have launched a joint military-police operation along their common border aimed at blocking caravans of migrants hoping to reach the United States.

The Biden administration had sent envoys to the two countries on Monday to seek their help as it struggles to control a surge of migrants seeking to reach its southern border.

“The criminal networks of human traffickers have sold them (the migrants) the illusion that they can reach the border with the United States without risk,” said Francisco Garduno, head of Mexico’s National Migration Institute (NMI).

“That’s why we are reinforcing our presence” in southern Chiapas state “to prevent children and adolescents being used as ‘passports’ to reach the border,” he said.

Under Biden, the United States has not been deporting children or adolescents who arrive unaccompanied.

Garduno said round-the-clock surveillance operations will continue along Mexico’s entire southern border, as well as on highways and rail lines “to maintain a regular migratory flow, including sanitary precautions against Covid-19.”

He said some 3,000 undocumented migrants cross into Mexico daily, half of them via the southern states of Chiapas and Tabasco.

For his part, Guatemala’s deputy foreign minister Eduardo Hernandez said his government is trying to persuade the migrants’ home countries to discourage the caravans.

The “best thing for all concerned,” he said, is that the caravans never form in the first place.

Thousands of people — most of them from El Salvador, Honduras and Nicaragua — have been surging northward in the hope, they say, of escaping the poverty and violence of their home countries.

In February alone, US border agents tallied some 100,000 undocumented migrants reaching the southern border, including some 9,500 unaccompanied minors, a 28 percent rise from January. The US government is bracing for a 20-year high in arrivals.