McClaren Circus back on the road – The Citizen 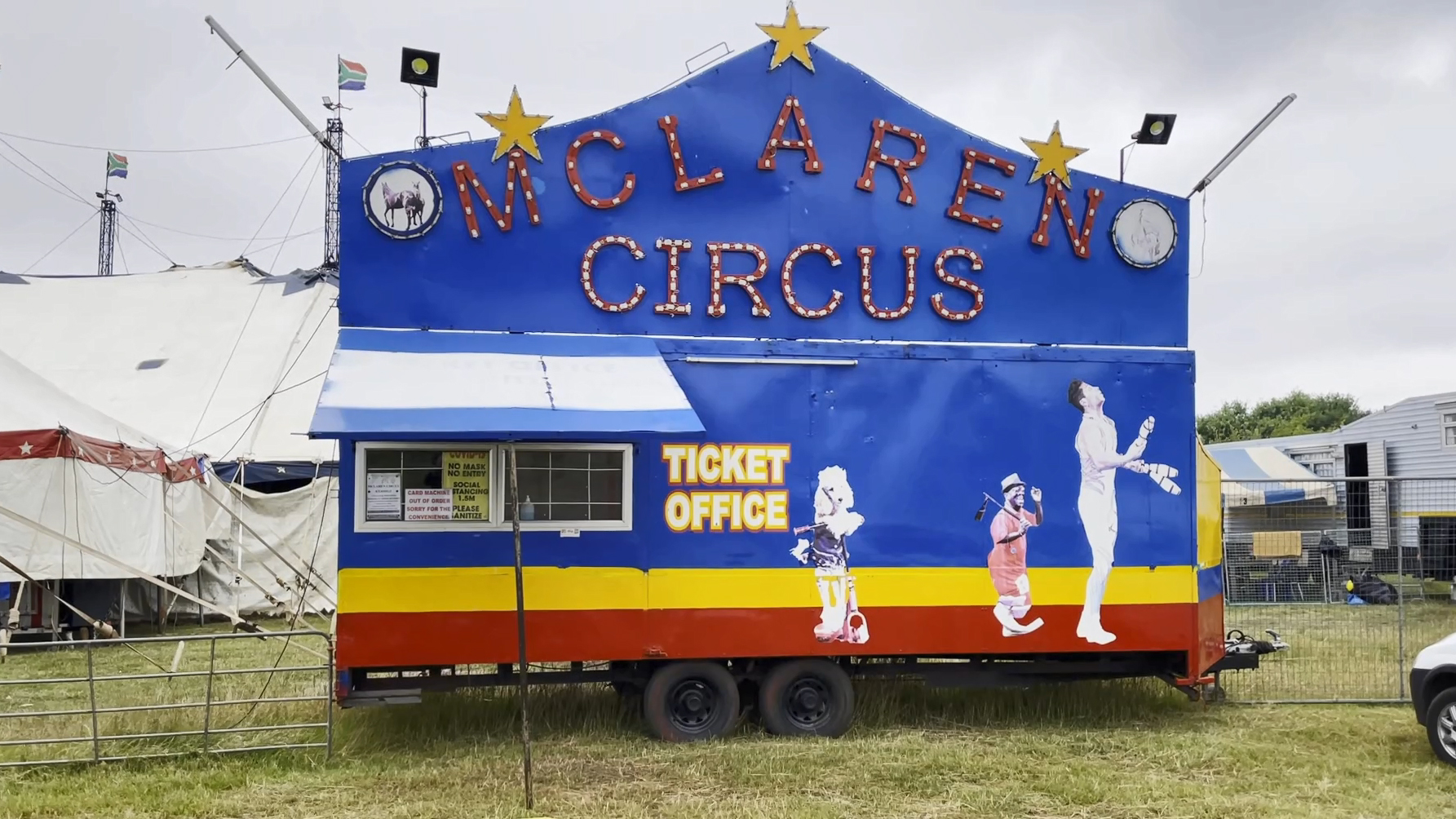 
There is only one travelling circus left in South Africa — McClaren’s. What started as a childhood dream for ringmaster Dave McClaren has become a two decade long adventure across South Africa, performing in major cities and small towns. It’s a massive operation requiring ten trucks, twelve caravans and a legion of staff to erect and dismantle the Big Top, which they can do in 6 hours. In addition, performers from across the globe participate in every show.

McClaren radiates passion for his work and says that the pandemic has hit the circus hard. Last year the team experienced near 8 months of zero income, then slight relief during the first Level 1 phase but back to zero income again last December. To make ends meet the crew have hit the road again and are currently playing to socially distanced audiences of 100 people at a time, a far cry from full houses of 500 or more before Covid-19.

McClaren Circus is based on the classic travelling circus that generations grew up with and includes clowns, acrobats, death-defying feats and animal performances including horses, dogs and lions. The love McClaren shows and the care that the equine and canine performers receive at home, outside of Johannesburg and on the road is admirable.