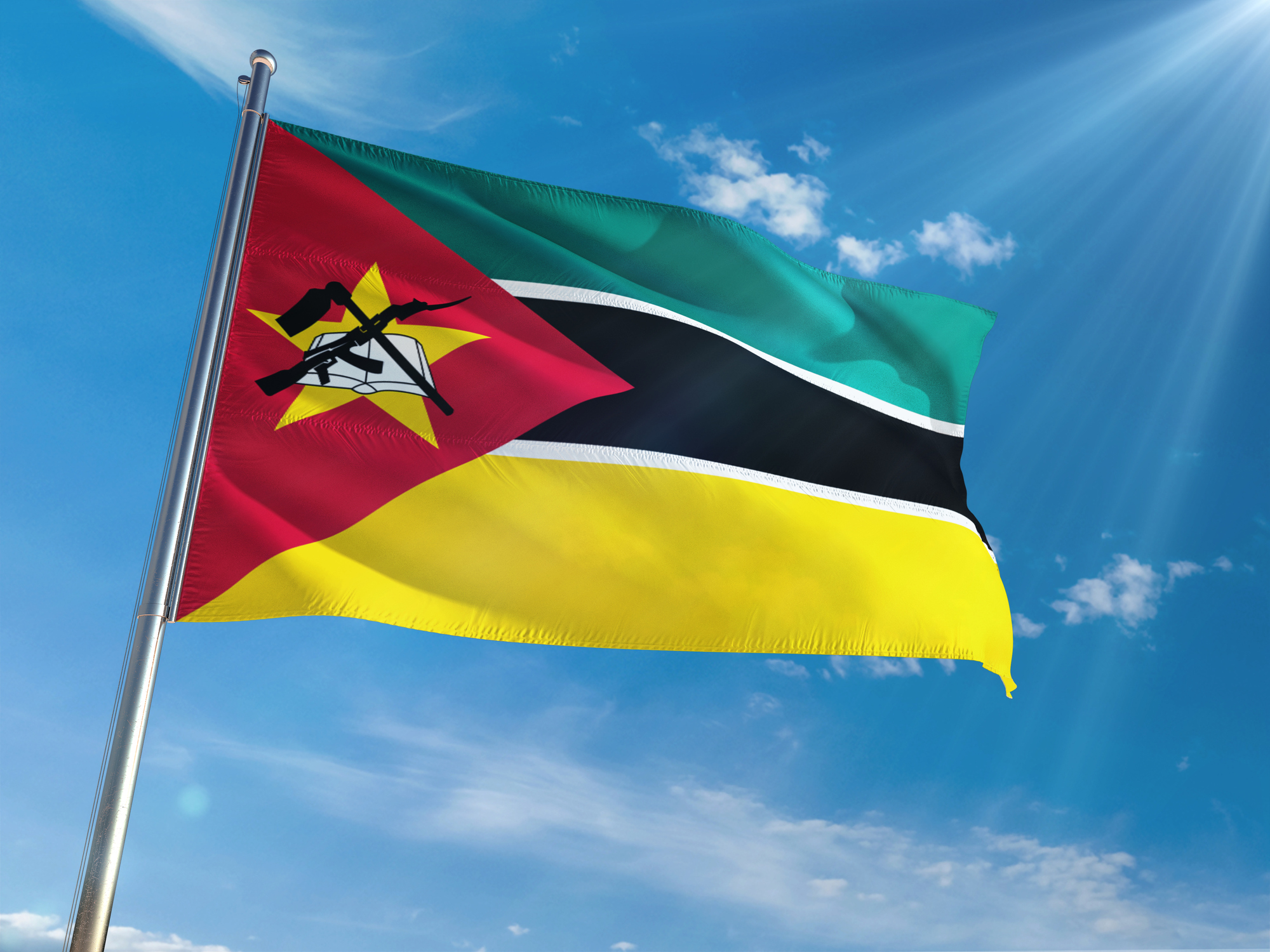 
The South African Government is sending additional staff to its Mission in Maputo to help locate, identify and respond to citizens in the country affected by insurgent attacks this week.

In a statement on Saturday, Department of International Relations and Cooperation spokesperson Clayson Monyela, said the Mission is working with the local authorities.

An insurgent attack took place on Wednesday in the Cabo Delgado province, situated near the Tanzanian border.

The Islamist militants have since seized control of the town of Palma, near a huge gas project involving French oil major Total and other international energy companies.

One security source said that Mozambican government forces have withdrawn from Palma, while another source confirmed militants had taken the town though fighting in the area was ongoing.

During Wednesday’s attack, they forced nearly 200 people including foreign gas workers to seek shelter at the Amarula Palma hotel.

They were evacuated on Friday night but some died in an ambush after they left, a security source said Saturday.

It is believed that at least one South African was killed.

“It is with grave concern to note that South Africans were also affected by these attacks,” Monyela said.

“South Africa stands ready to work with the government of Mozambique in pursuit of lasting peace and stability.

Dirco’s Lunga Ngqengelele told The Citizen earlier on Saturday that they had noted the reports and that the Mission was trying to verify the information.

News24 is reporting that President Cyril Ramaphosa was expected to attend an urgent meeting this afternoon about the situation. It also reported on the possibility of special forces personnel being deployed to help contain the situation.