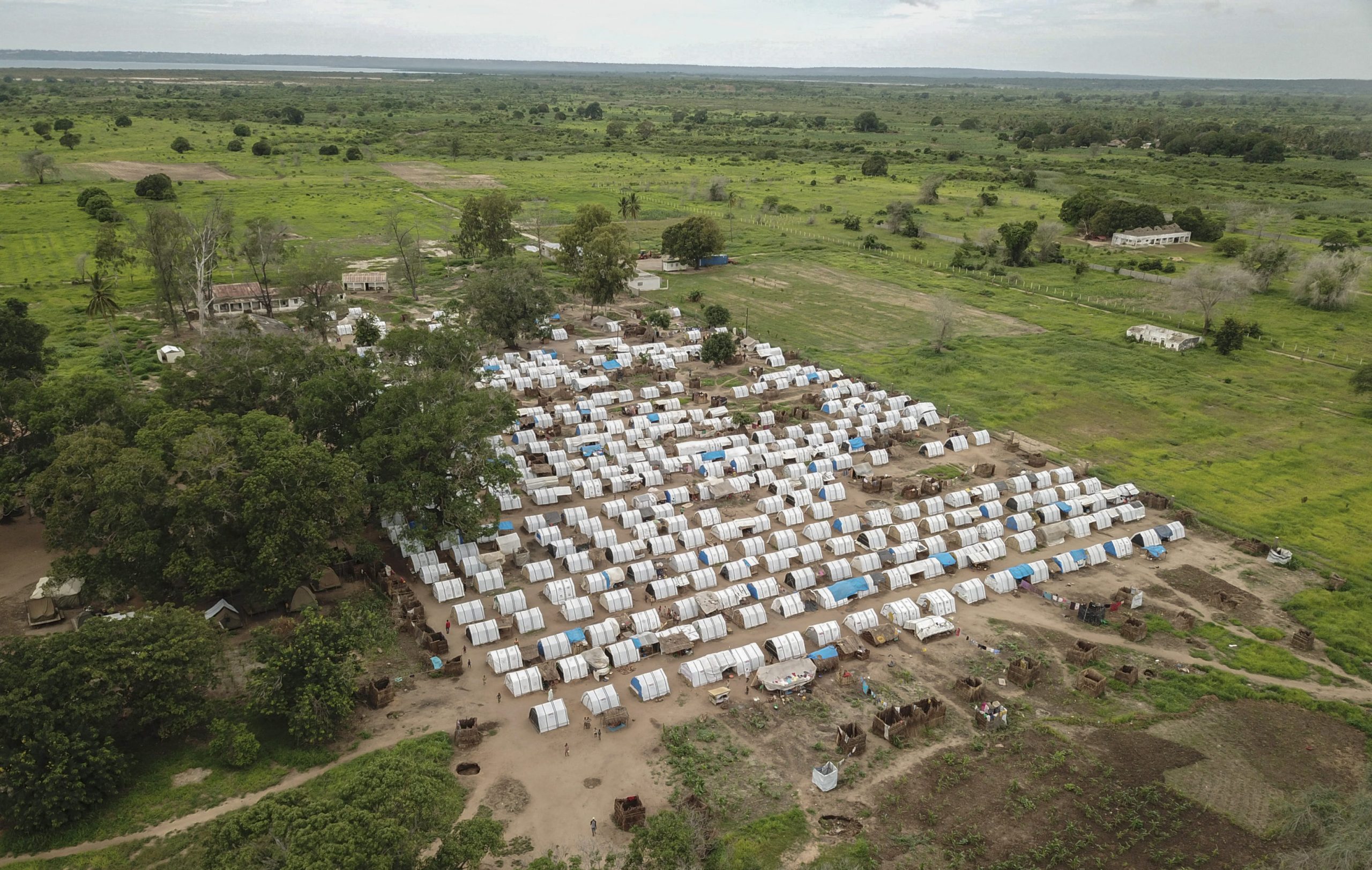 More than 180 people including expatriate workers are trapped inside a hotel in a northern Mozambique town under siege by insurgents for three days, workers and security sources said Friday.

Several people were reportedly dead, according to witnesses and a rights group, after the attack in Palma near a liquified natural gas site in Cabo Delgado province.

French oil giant Total is the principal investor in the $20 billion (16.9 billion euros) project — Africa’s largest — with six other international firms including ExxonMobil involved in the area.

Jihadist militants began a raid on the coastal town on Wednesday afternoon, forcing terrified residents to flee into surrounding forest as LNG and government workers sought shelter at the Amarula Palma hotel.

“Almost the entire town was destroyed. Many people are dead,” said a worker on the LNG site speaking on the phone Friday evening after he was evacuated to Afungi.

He did not give details of the casualties nor their nationalities.

ALSO READ: South African among those killed in covey attack in northern Mozambique

“As locals fled to the bush, workers from LNG companies, including foreigners, took refuge in hotel Amarula where they are waiting to be rescued,” he said, asking not to be named.

Human Rights Watch said the attackers are linked to a group known locally as Al-Shabab, which has no known direct link to the Somalian jihadist organization with a similar name.

Another worker from a company subcontracted by the Total said helicopters flew over the hotel earlier on Friday trying to find “a corridor to rescue the approximately 180 people trapped in the hotel”.

“But until nightfall, many people remained on the premises while militants tried to advance towards the hotel,” he said.

The buzzing sound of a chopper in the background, he described the situation in Palma as “critical”.

“We don’t know if we will be rescued,” he said, adding the hotel had run out of food but still had water.

The Mozambique government on Thursday confirmed the attack on the town and said soldiers had launched an offensive to repel the fighters from the town, the hub of the giant gas project.

The fresh round of attacks began on Wednesday hours after Total announced a gradual resumption of work at the liquified natural gas project, which had been hampered by the ongoing insurgency in the region.

Militants affiliated with the so-called Islamic State group have raided villages and towns across the province, causing nearly 700,000 to flee their homes.

In a statement Friday, the US embassy in Maputo condemned the attack on Palma, pledging its commitment “to working with the government of Mozambique to counter violent extremism”.