US senators push for broader Iran deal, not return to nuclear pact : MiddleEastNews 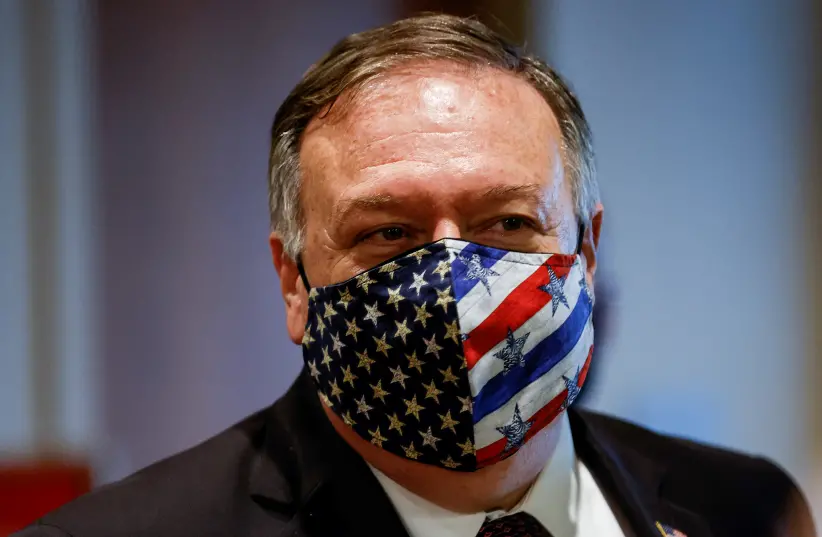 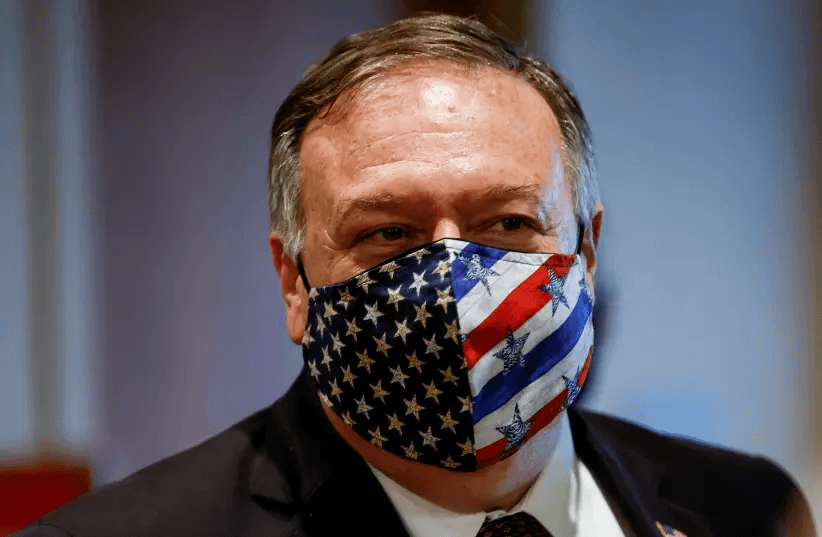 On Thursday Forty-three US senators, many of whom opposed the 2015 nuclear agreement with Iran, appealed to President Joe Biden to work toward an international agreement that addresses issues beyond just Tehran’s nuclear program.

The letter was released as the Democrat Biden’s administration explores ways to restore the nuclear pact that Iran signed with the United States and other world powers, but was abandoned in 2018 by then-President Donald Trump, a Republican who reimposed sanctions.