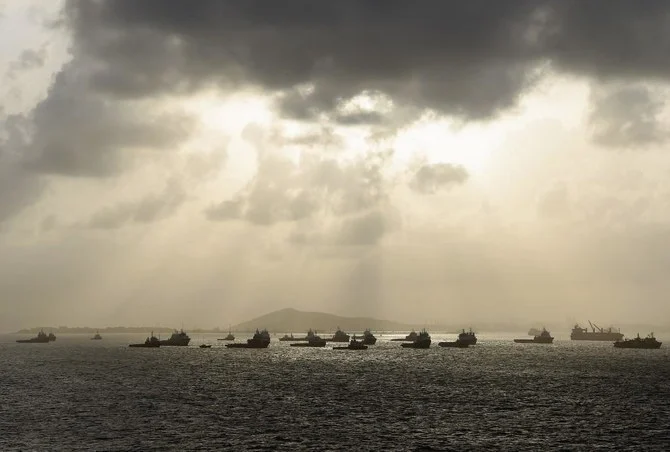 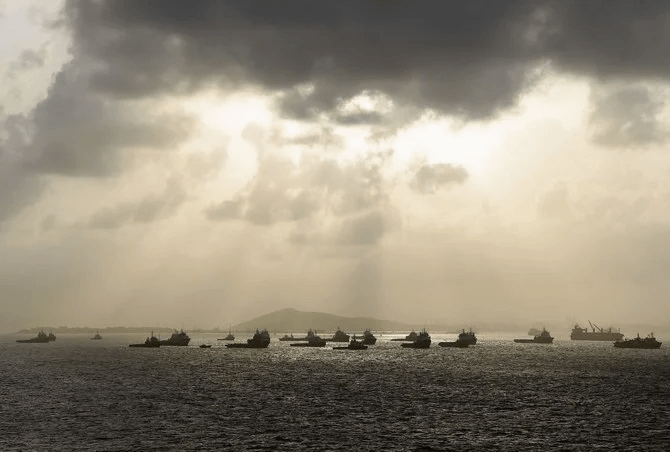 A cargo ship owned by an Israeli company was damaged by a missile in the Arabian Sea on Thursday in what was suspected to be an Iranian attack, an Israeli security official said.
The official, who spoke on condition of anonymity, said the ship was on its way from Tanzania to India and was able to continue its voyage after the attack.
The official did not provide further details.
According to Israel’s Ynet news website, the ship sailing under a Liberian flag did not sustain serious damage and Channel 12 news reported the ship is owned by XT Management, based in the port city of Haifa.