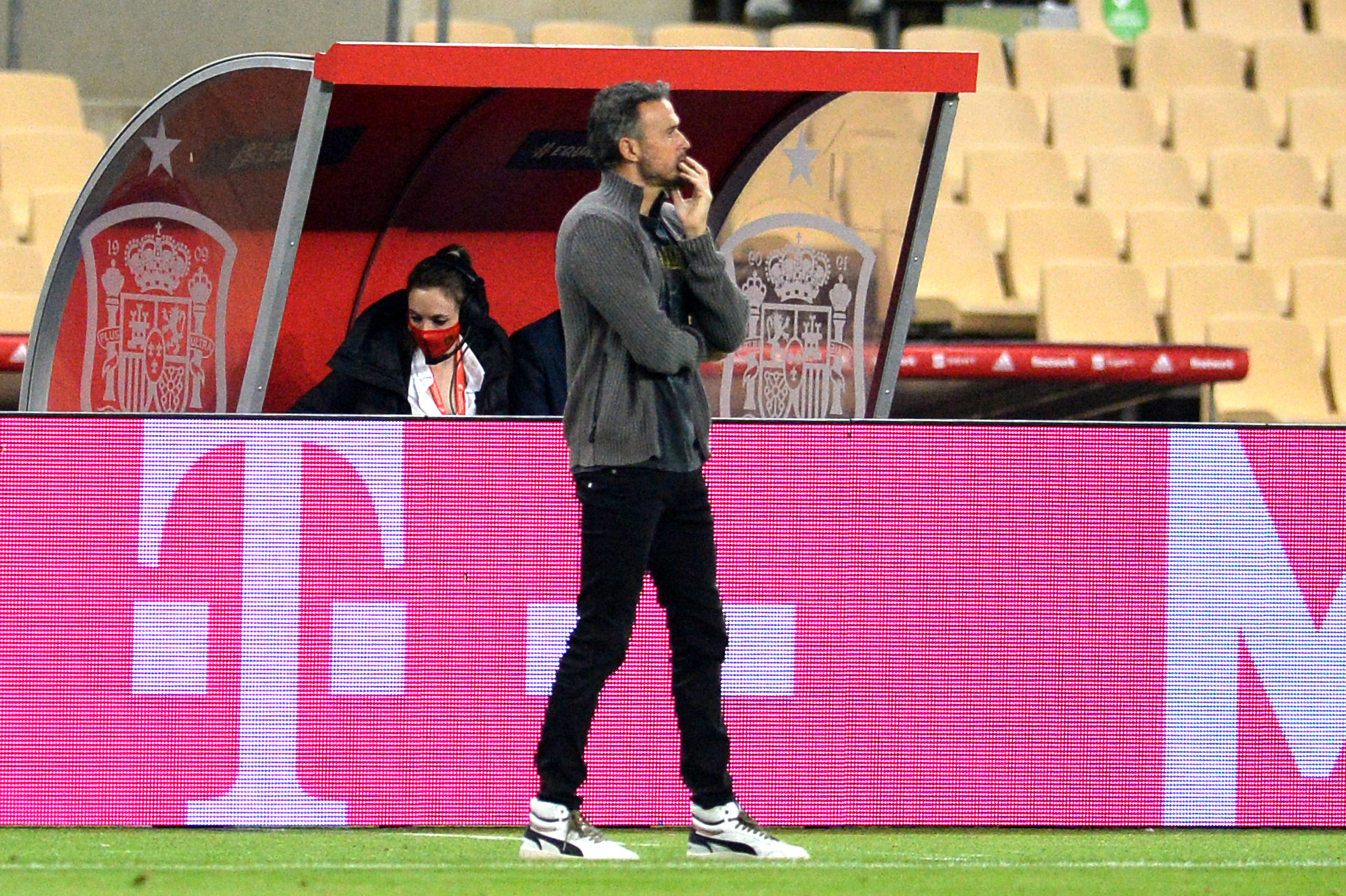 
Former champions Spain were held to a 1-1 draw by Greece in their opening 2022 World Cup qualifier on Thursday with the visitors earning a point from a disputed penalty as coach Luis Enrique insisted his side deserved to have been winners.

Spain dominated the first half in Granada with Juventus striker Alvaro Morata scoring with a left-foot drive on 33 minutes.

At the interval, veteran defender and skipper Sergio Ramos was replaced by Inigo Martinez but the Athletic Bilbao player was at fault for the equaliser just before the hour mark.

However, he can count himself unlucky to have been penalised by Italian referee Marco Guida when his sliding tackle caught Giorgos Masouras.

Greece captain Anastasios Bakaseta confidently buried the spot kick to secure a hard-earned point in the Group B tie.

“We did not expect this result, we did not deserve it. A fair result would have been the one that was on the scoreboard before Greece’s goal,” said Luis Enrique.

“We deserved another result, although we did not create the flow of opportunities or have the finesse to score goals against a team as organised as Greece.”

Morata had a late chance to win the game but he headed straight at the Greek goalkeeper.