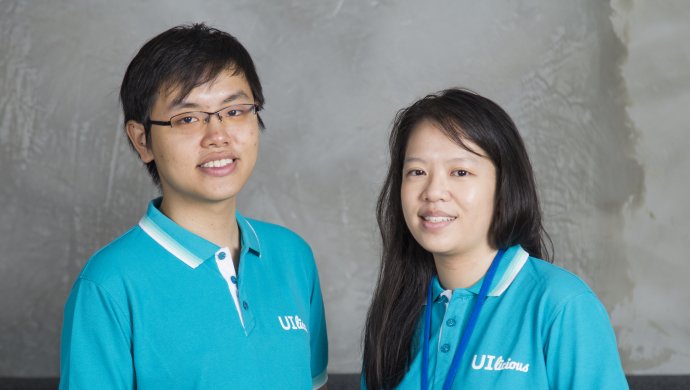 UI-licious, a Singapore-based user interface (UI) test automation platform, has raised US$1.5 million in a pre-Series A funding round led by Monk’s Hill Ventures.

The fresh funds will go towards expanding its product development and sales and marketing teams. This is part of a larger effort to increase its customer base.

Co-founded in 2016 by Shi Ling Tai and Eugene Cheah, UI-licious allows software teams to test and monitor user journeys for their web applications across browsers. The company claims its no-code platform reduces the time needed to write a test by up to 80 per cent.

UI-licious currently serves customers including Daimler and Jones Lang LaSalle, who use the solution to deliver digital e-commerce experiences for their customer-facing applications and backend systems. Glints, a tech-enabled recruitment firm, also uses UI-licious to test their products before they are released to the market.

Also Read: How no-code development for startups is a launchpad to success

“Currently, 90 per cent of software teams worldwide rely on manual testing which is laborious, intensive, and costly. We created UI-licious because the software industry needs a UI test automation solution that is robust, scalable, and cost-effective — while being as simple as possible,” said CEO Ling Tai .

“It does not require technical expertise or additional manpower. We believe that automating tests for software will be the norm and standard practice rather than an exception,” she added.

“Shi Ling and Eugene have developed a product to address the quality assurance issues that have plagued the software automation industry for years,” noted Justin Nguyen, Partner at Monk’s Hill Ventures,

“They have shown maturity, growth, and tenacity in pursuing their mission – to rid the world of software bugs. The team’s experience as software engineers has equipped them with the technical knowledge and insights to build a simple and robust tool that empowers manual testers to automate testing and detect bugs before users do,” he noted.