UAE and Israel, to take more steps towards normalization : MiddleEastNews 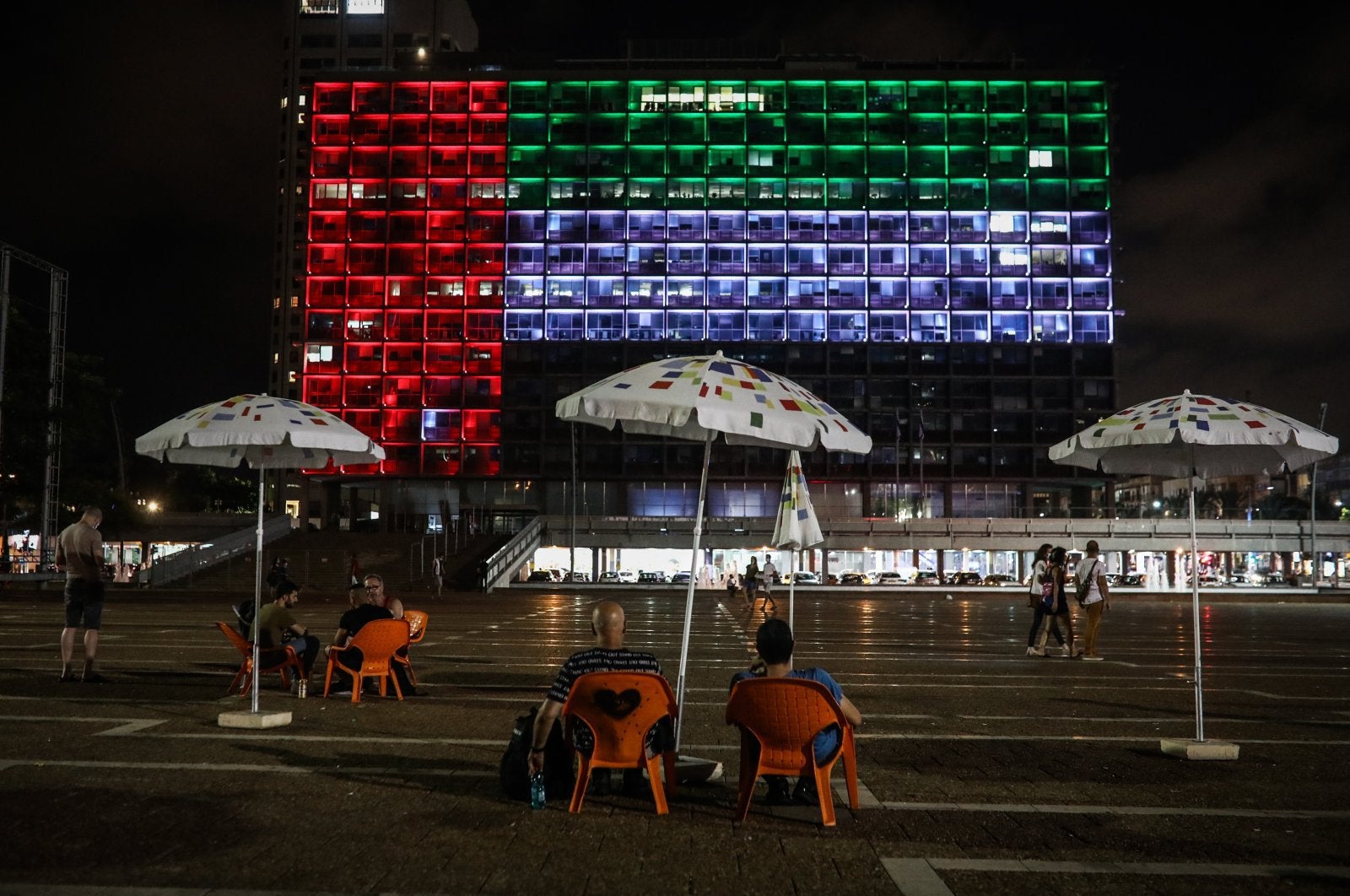 
The United Arab Emirates (UAE) recently unveiled a $12 billion investment fund for strategic sectors in Israel as another step toward normalization.

The UAE will “invest in and alongside Israel, through sectors such as energy manufacturing, water, space, healthcare, and agri-tech” through the $12 billion fund, according to the statement.