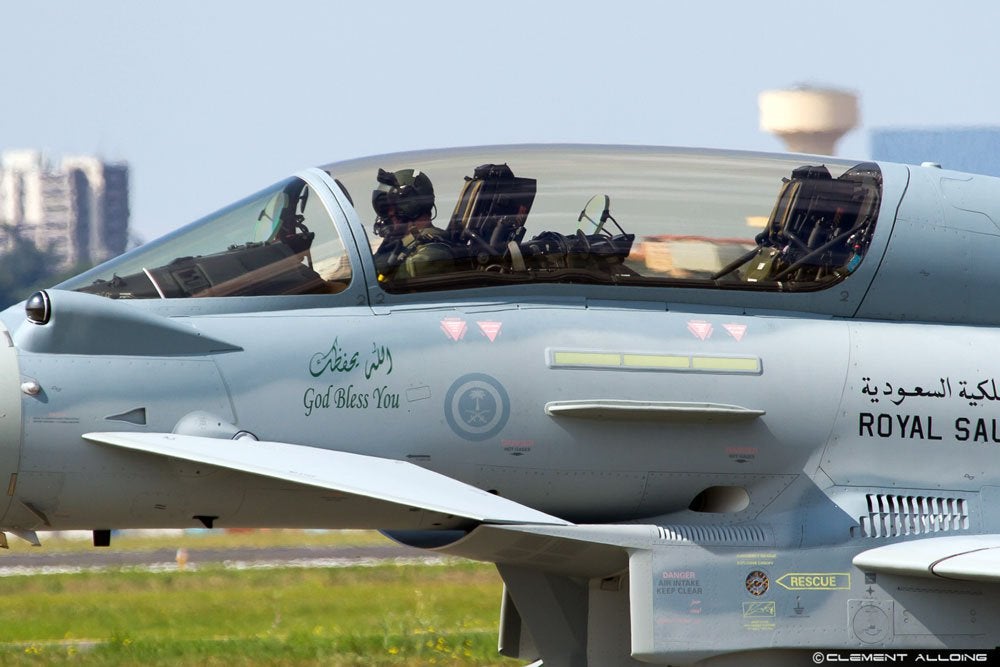 
I wanted to share something intriguing about what I read today. It’s about Six years ago Saudi-led forces began a brutal bombing campaign in Yemen. The attacks are estimated to have killed at least 8,759 civilians and they have created the worst humanitarian crisis in the world — leading to many more deaths.

The humanitarian disaster is a direct result of the war. Despite warnings from the UN that Yemen faces the worst famine the world has seen in decades the UK government recently announced a major reduction in aid for Yemen. 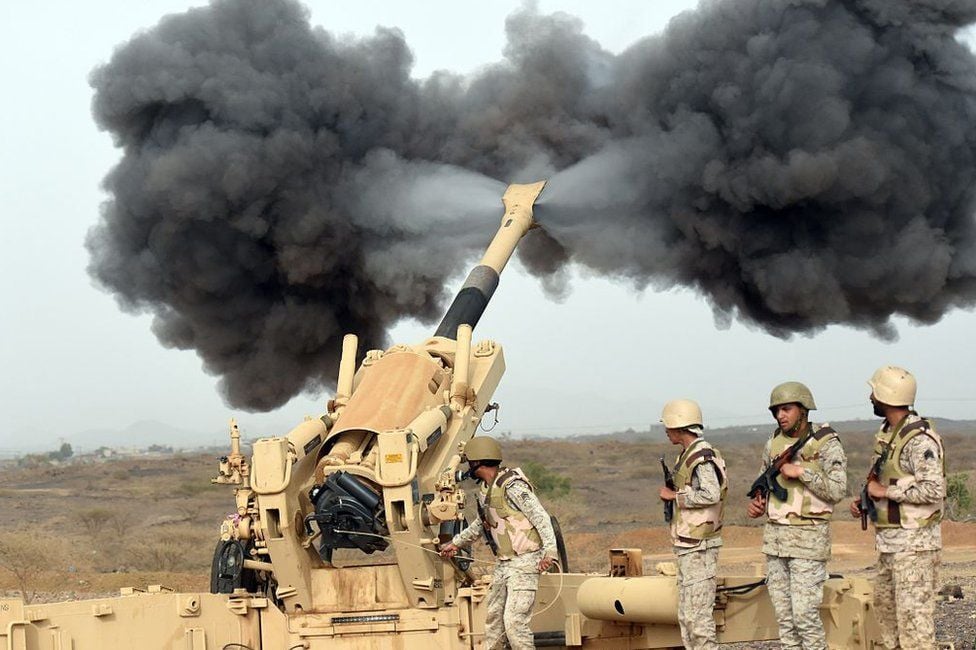