SABC to launch new sports channel on Openview – The Citizen 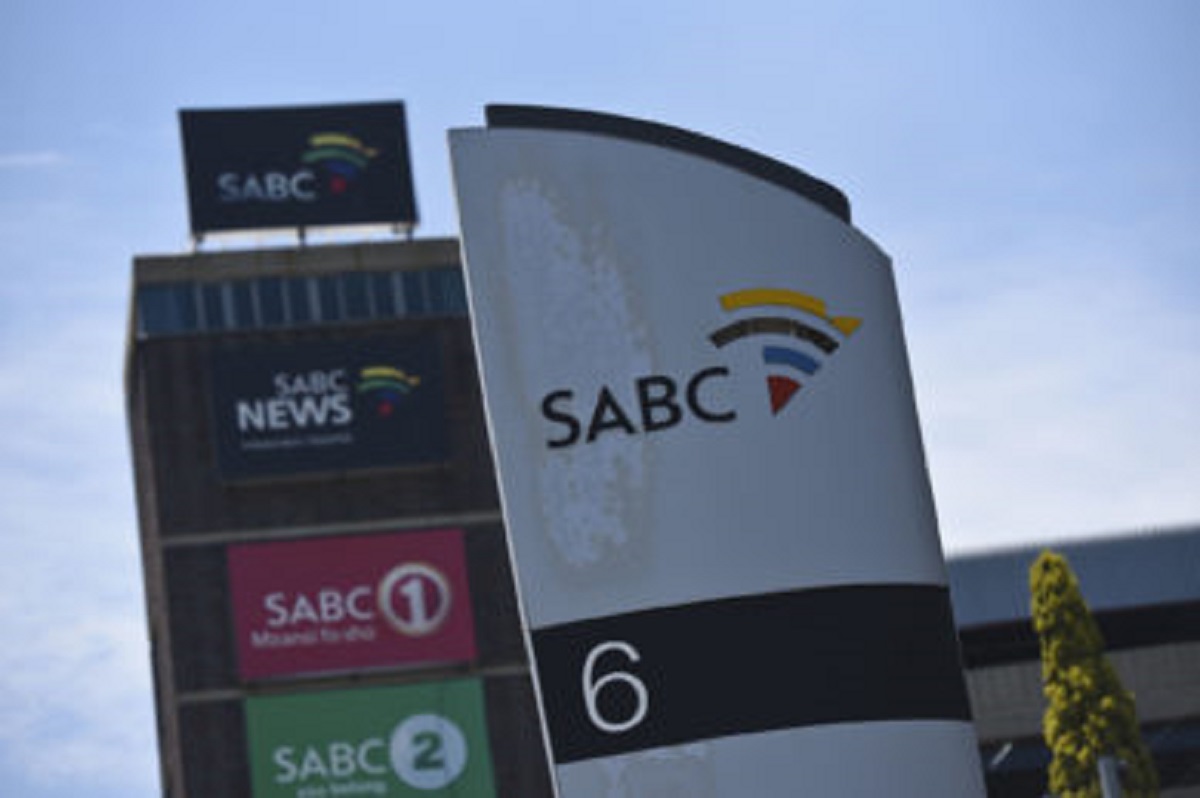 
Private free-to-air service eMedia, responsible for Openview and e.tv distribution, is teaming up with public state broadcaster SABC in a new distribution agreement.

Acting SABC spokesperson Mmoni Seapolelo said the distribution agreement would enhance both channels and would not affect the broadcaster’s public mandate.

“The agreement also guarantees high-definition broadcast quality and free access to the SABC’s television network wherever you are in South Africa. For Openview, this agreement enhances its strength in the direct to home (DTH) space with additional content and a solid binding collaboration with the public broadcaster,” Seapolelo said.

Additionally, Openview will carry three new television channels from the SABC including SABC1, 2 and 3 as well as all of its 19 radio channels.

ALSO READ: e.tv to compete with streaming services with Openview Plus

Seapolelo says this will enhance the SABC’s reach to geographically restricted FM radio channels throughout the country via digital broadcasting on a free-to-air basis.

“Through this agreement, the SABC is officially entering the free-to-air satellite market which will supplement its channels on digital terrestrial television (DTT) and streaming platforms. First among the three new channels will be a standalone SABC Sports channel that will launch on Openview soon.”

“The agreement ushers in a new level of collaboration between a private free-to-air satellite platform and public free-to-air broadcast services. There is no doubt it will boost the offering of Openview and will extend the SABC’s audience reach,” Lee said

SABC chief operating officer Ian Plaatjes elaborated more on the sports channel, saying it would be aired on other streaming platforms such as TelkomOne.

“This collaboration will enable the SABC to optimally exploit its rich sport content rights and leverage the Openview reach to provide an improved integrated sport value proposition for our advertising clients across platforms,” Plaatjes said.

The other two SABC channels will be announced in the next three months.