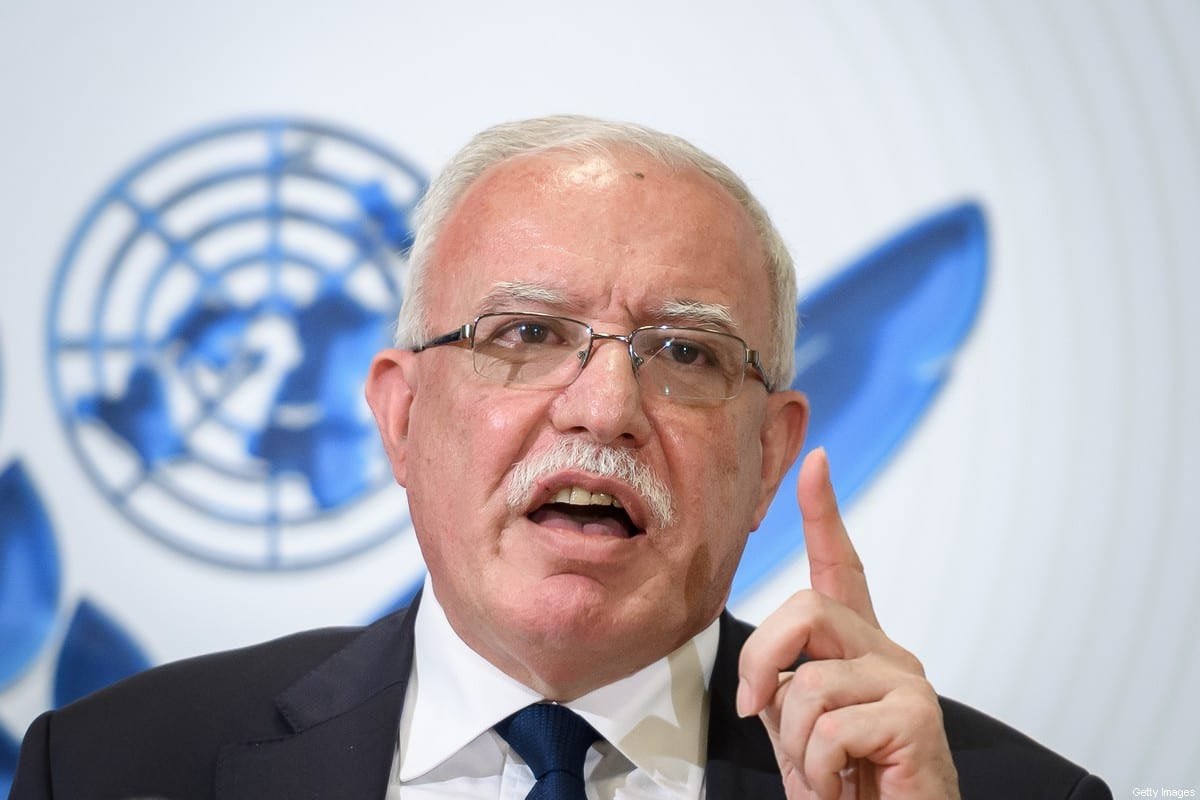 The Israeli government has declined to comment on the matter.

Israel, which does not recognise the jurisdiction of the ICC, and the United States, which has not ratified its founding statute, have both denounced the war crimes investigation.

Under former President Donald Trump, the United States imposed financial sanctions against Bensouda and her team.