Children made up quarter of civilian casualties in last two years : MiddleEastNews 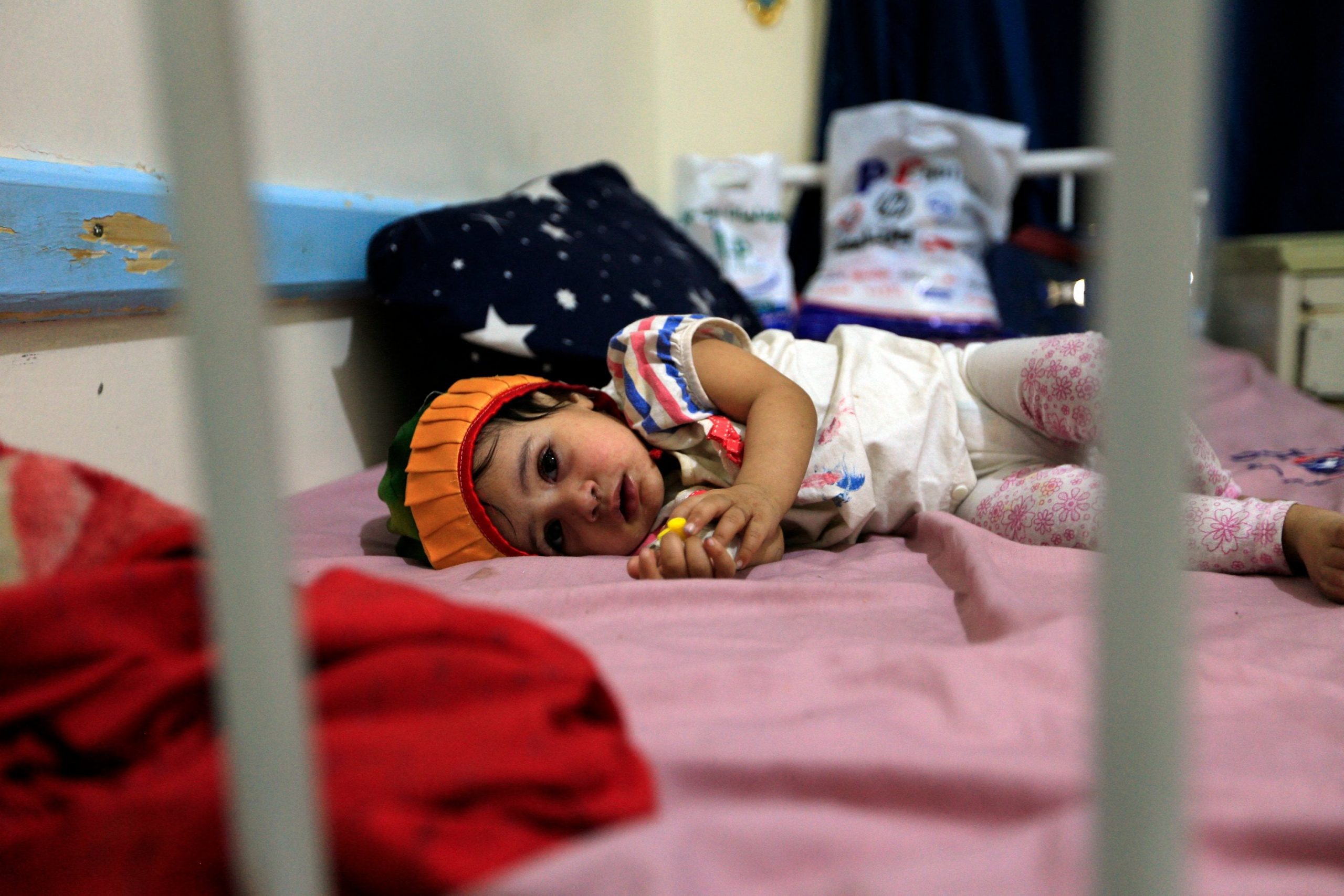 
In a new report, the charity said there had been 2,341 confirmed deaths and injuries of children in Yemen between 2018 and 2020, though they added the true figure was likely “much higher”.

The report revealed that in 2018, one in five civilian casualties were children, but that rose in 2019 and 2020 to one in four.

After six years of war, Yemen is regularly described as the world’s worst humanitarian crisis with 20.7 million – or 66 percent of the population – people, including 11.3 million children, in need of assistance.

The group added that a man-made famine was “looming” which was being exacerbated by continuing fighting in civilian areas, blockades and cuts to international aid.