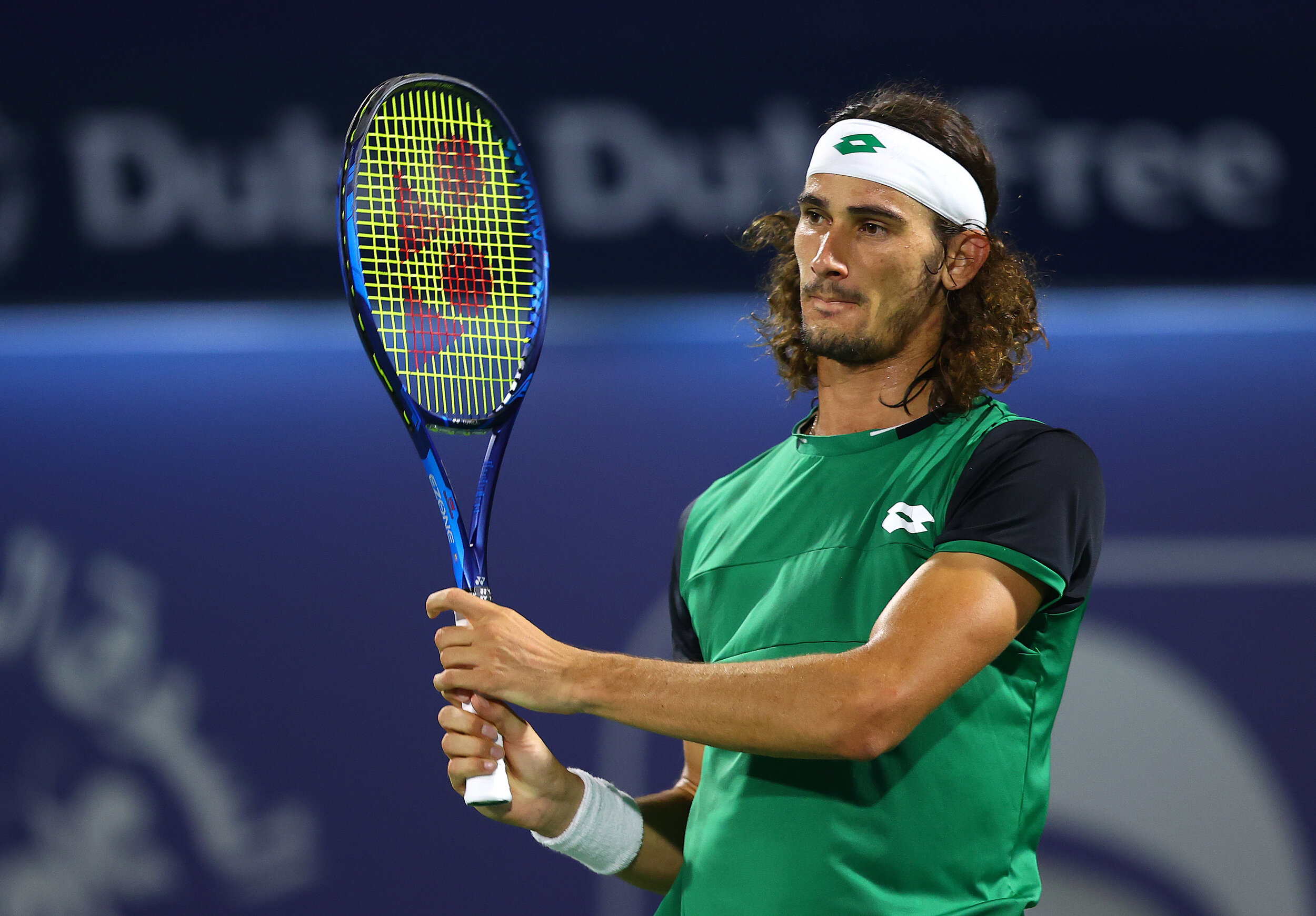 
Big-serving tennis sensation Lloyd Harris says he is ready to return to the court with just a few days’ rest, despite the gruelling battle he faced in Dubai last week.

After reaching the trophy decider at the Dubai Tennis Championship – his best performance in an ATP 500 tournament – Harris climbed to a career best No 52 in the world rankings on Monday, rocketing clear of his previous career high No 72.

He was eager to build on that momentum at the Miami Masters this week as he looked to progress beyond the second round of a Masters tournament for the first time.

“I’m looking forward to that event and I’m optimistic that I can get my body in good shape again within the next three or four days,” Harris said at the weekend.

“So I’m pretty confident I can get myself ready to play some good matches over there.”

Harris, who delivered stunning upsets against two of the top three seeds to reach the final in Dubai, ultimately lost in straight sets to Russian wild card entry Aslan Karatsev in Saturday’s final.

He was nonetheless satisfied with his all-round effort after progressing to the main draw through the qualifying rounds, and he was pleased with how his body had held up.

“I’ve been able to battle through it and play really well, regardless of how I’ve been feeling,” Harris said.

“So I feel like I have physically and mentally kept myself in good shape.”

Though he missed out on his maiden ATP Tour title, the 24-year-old South African said he was grateful for the support he had received in his home country.

“Hopefully this gives kids back home some belief to also be inspired to become a tennis player,” he said.

“Ultimately I’m trying to showcase what we as South Africans can do.”