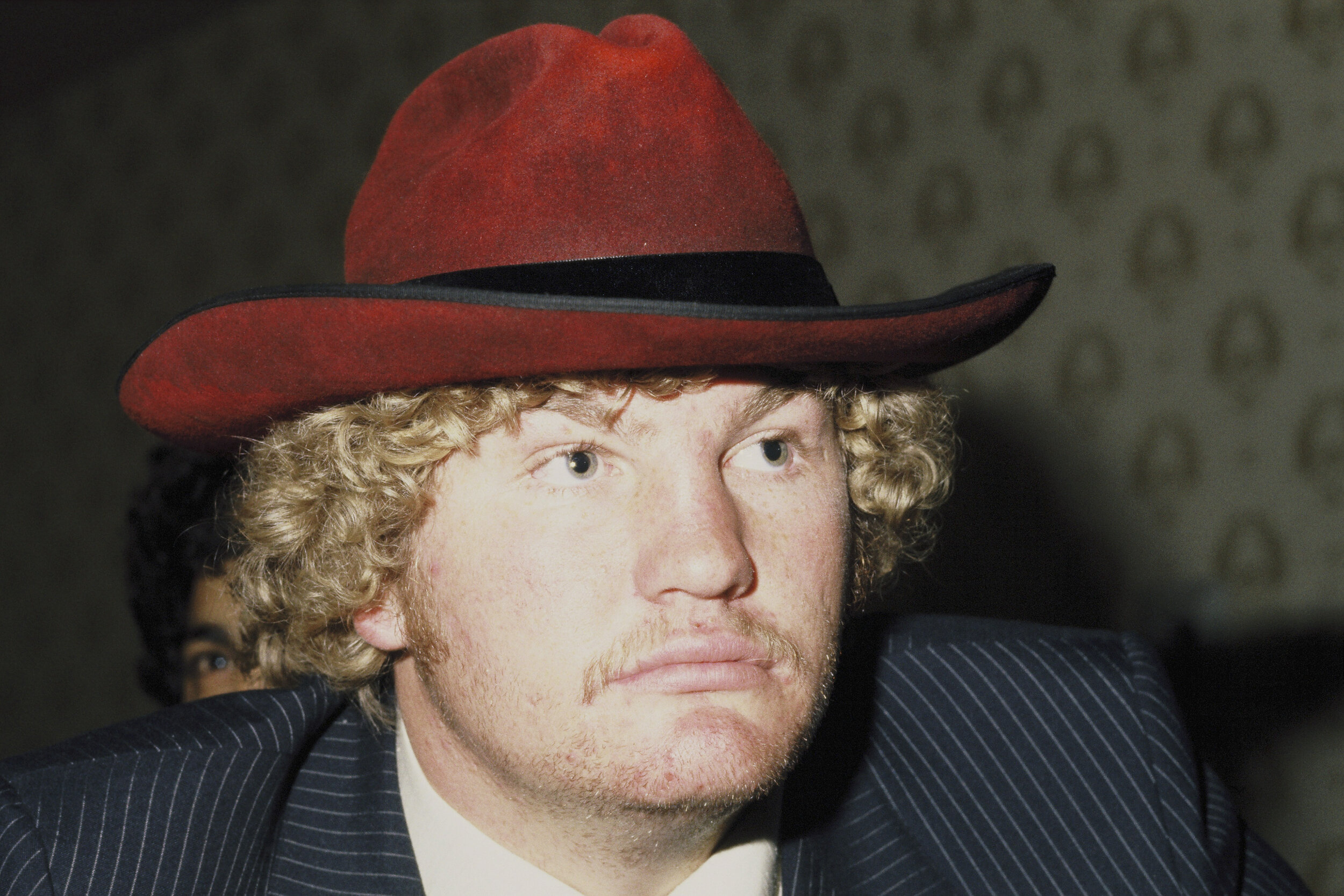 Abbott, who suffered a stroke in 2013 and suffered from heart problems, died at his home in Heidelberg, east of Johannesburg, on Sunday night, from what appeared to be heart failure, at the age of 61.

According to a post by the Heidelberg Volunteer Medics’ community on their Facebook page, they had “received a call for an elderly male patient with difficulty breathing and severe heart failure. Volunteers responded immediately and assisted on the scene.”

Although he had heaps of boxing talent, Abbott, fondly nicknamed “Jumbo” by boxing fans, constantly battled weight problems during his colourful career between the ropes.

One fight that still sticks out in Jackson’s memory is Abbott’s first round demolition of former world heavyweight contender Kallie Knoetze at the Ellis Park Tennis Stadium in 1980.

Abbott punched Knoetze, who later became a world title contender, clean out of the ring, to score a sensational first-round knockout and annexed the then Transvaal (now Gauteng) heavyweight title. Kallie Knoetze was knocked out of the ring by Jimmy Abbott during a bout in Johannesburg. Picture: Wessel Oosthuizen/Gallo Images

“He is one of the hardest punchers I have ever seen in the game,” said Jackson.

The third man in the ring that evening was the distinguished South African Boxing Hall-of-Fame referee Stan Christodoulou, who concurred with Jackson.

“He could take a really good shot and dish it out too. If better managed, I am convinced he would have become a world champion. He had a wealth of talent and fought in an era when we were blessed with a golden generation of South African heavyweights,” said Christodoulou.

“He was a world-class fighter. His speed for his weight was incredible. He had the ability to go all the way if he was in the hands of a good trainer.”

Jackson also vividly recalled his quintet of battles with former South African champion Robbie Williams between 1978 and 1980, which ended all-square (two wins each and a draw). After a 26-fight professional career and a recurring fight with the scales, Abbott retired in 1983 after gaining an eight round points decision over the Argentine Juan Antonio Musladino in Cape Town.

He had a formidable amateur career and was awarded national honours before turning professional in 1978 and gaining a second round technical knockout victory over Frans Manyaniso in Bloemfontein.

Just a few weeks later, he also knocked out Jeff Ellis in two rounds at the famous Jack Eustace Hall in Johannesburg. Ellis is today still integrally involved in the sport and is a well-known publicist and match-maker.

Abbott also dabbled in professional wrestling after retiring from the boxing ring and among other aliases he assumed, he was known as “The Viking” to South African show wrestling fans.

He was also known as a massive Lions rugby fan and rarely missed a home match at Ellis Park.

It’s with sadness that the Lions Rugby Company learnt of the passing of Jimmy Abbott, boxing legend and one of the biggest Lions fans ever.

Jimmy was a regular at Emirates Airline Park and we will miss him dearly.

He passed away at his home on Sunday night. pic.twitter.com/kBSY9fGxpH

Abbott turned to evangelism a number of years ago and became a popular pastor, where he and his wife, Annette, started Jimmy Abbott Ministries.