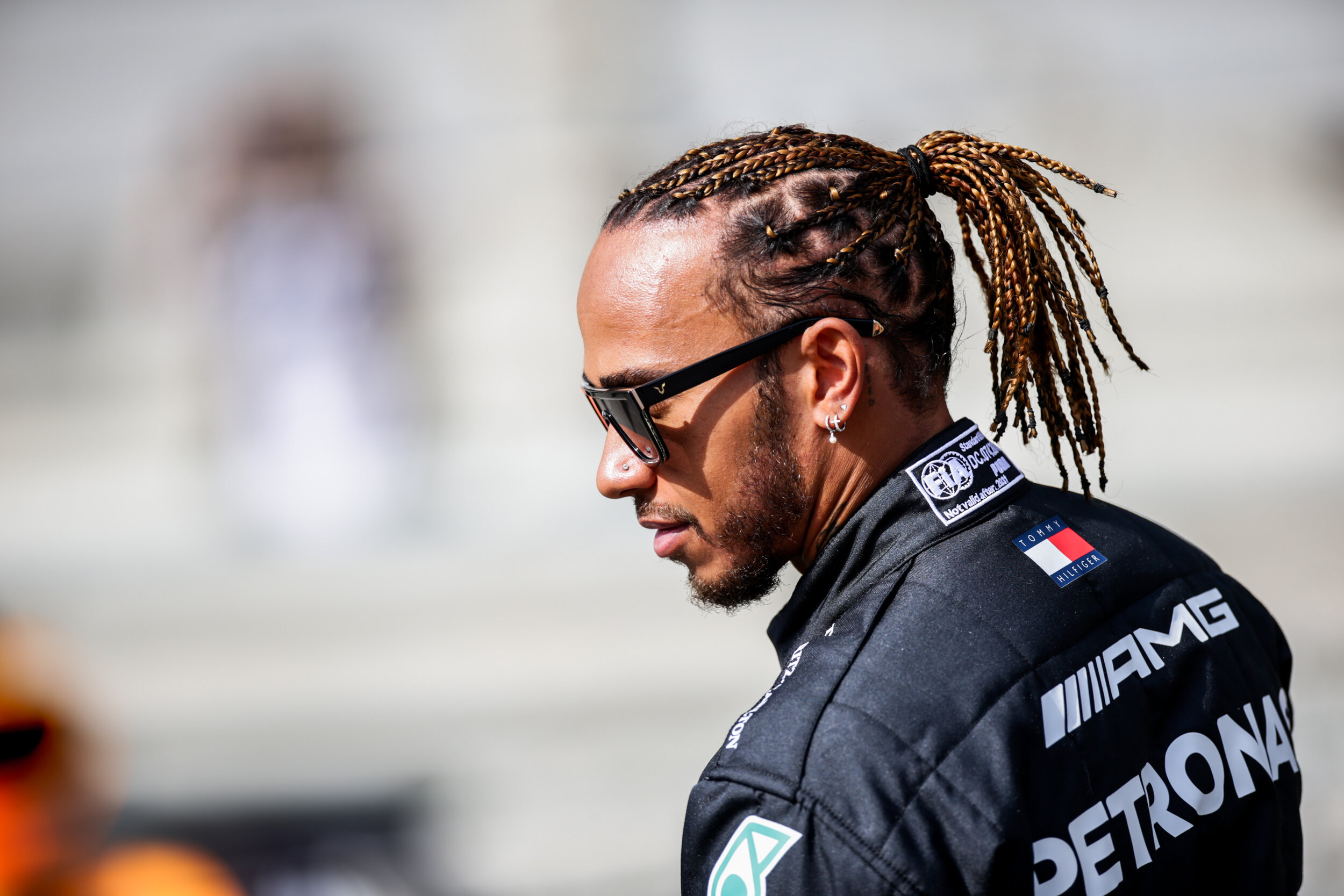 
Lewis Hamilton begins his bid for an unprecedented eighth drivers’ world championship this week facing a cluster of challenges to his crown, as Formula One launches its cost-cutting era with a record 23-race global calendar.

The defending champion passed his 36th birthday in January and struggled this month in pre-season testing, which was dominated by Max Verstappen and a reinvigorated Red Bull, having after long delays committed to only a one-year contract, for 2021, during the sport’s brief off-season.

After contracting Covid-19 and duly missing the Sakhir Grand Prix last year, Hamilton had returned to be beaten in the season-ending Abu Dhabi race by Verstappen – a “blip” that may be seen by some as an early signal of a decline in his powers, which will have encouraged not only the young Dutchman, but others.

After reeling off seven consecutive constructors’ championships – and seven “doubles” of team and driver titles – Hamilton’s “black arrows” are under serious threat and both he and teammate Valtteri Bottas know it.

ALSO READ: Formula One welcomes the return of the Schumacher name

“They’re going to be a different animal this year,” Hamilton said of Red Bull, after testing at Sakhir’s Bahrain International Circuit, where the jumbo-sized 2021 season, a second in succession to run under pandemic protocol conditions, begins.

“They’ve had some really good running with a strong line-up of the two drivers and a really good car. Having seen them win the last race, you can only assume they’re going to be right there, at the front, in the first race. It’s going to be a great long battle with them this year.”

The prospect of a long-awaited wheel-to-wheel “battle royal” between the sport’s most outstanding drivers, notwithstanding Fernando Alonso’s return, will be welcomed by F1 fans worldwide as an antidote to the predictability of last year when Hamilton won 11 and team-mate Bottas two of the 17 races.

The team’s chief strategist James Vowles admitted: “No-one up and down the paddock will be able to pin-point where they are exactly, but there are a few trends – and I would say Red Bull are ahead on performance.

“They are the class act from this test, but it is only a test. It is not a race.” Red Bull teammates Max Verstappen of Netherlands and Sergio Perez of Mexico look on from the grid during F1 testing at Bahrain International Circuit. The new season starts this weekend and Red Bull are expected to give Mercedes a good run. Picture: Mark Thompson/Getty Images

He conceded that a close season is in prospect, as Hamilton also forecast as he digs into his reserves for a 15th consecutive year and, this time, in direct competition with a ferocious competitor who is 13 years his junior.

Verstappen was delighted by his team’s powerful signal of intent in recruiting Perez and then shining in testing, but he said nothing could indicate their competitiveness until after qualifying at the opening race, the first to run with “financial regulations” embedded in the rule book.

An early result of the cost cuts was that testing was reduced to only three days while team spending in operational budgets this year is capped at $145 million (122 million euros). A further reduction to 140 million is planned for 2022 when the sport’s latest radical overhaul is set to be introduced.

That means this season will see only minor tweaks to the rules affecting the cars, but the combination of reduced budgets and other changes may provide a greater challenge to big factory teams like Mercedes or Ferrari, than their smaller opponents.

Red Bull know how to win titles – they won four drivers’ championships in succession with Sebastian Vettel – and in Adrian Newey possess arguably the finest car designer of the modern era.

Verstappen’s speed in testing suggested they have a car to match his talent and ambitions this year.

If that proves true, Hamilton’s assault on the records could be paused in a season that sees the arrival of two ‘new’ teams in Aston Martin, a re-branding of Racing Point, and Alpine, formerly Renault, and two additional races at Zandvoort, for the first time since 1995, and Jeddah, in Saudi Arabia where a high-speed street circuit is anticipated.

Furthermore, as a changing of the guard appears to be in the air, Perez’s switch to join Verstappen at Red Bull made room for Vettel at Aston Martin while Carlos Sainz left McLaren and took the German’s seat at Ferrari.

In turn, Daniel Ricciardo joined McLaren and was replaced at Alpine by Alonso.

After a year in the doldrums, Ferrari hope to lead the chase behind the leading duo ahead of a resurgent McLaren, ambitious Alpine and Aston Martin, where Vettel seeks to recover his mojo.

Hamilton, perhaps distracted by his many off-track causes and commitments, will hope his well-oiled team can recover to stay beyond their reach.