AfriForum applies to cross-examine Ramaphosa at Zondo commission – The Citizen 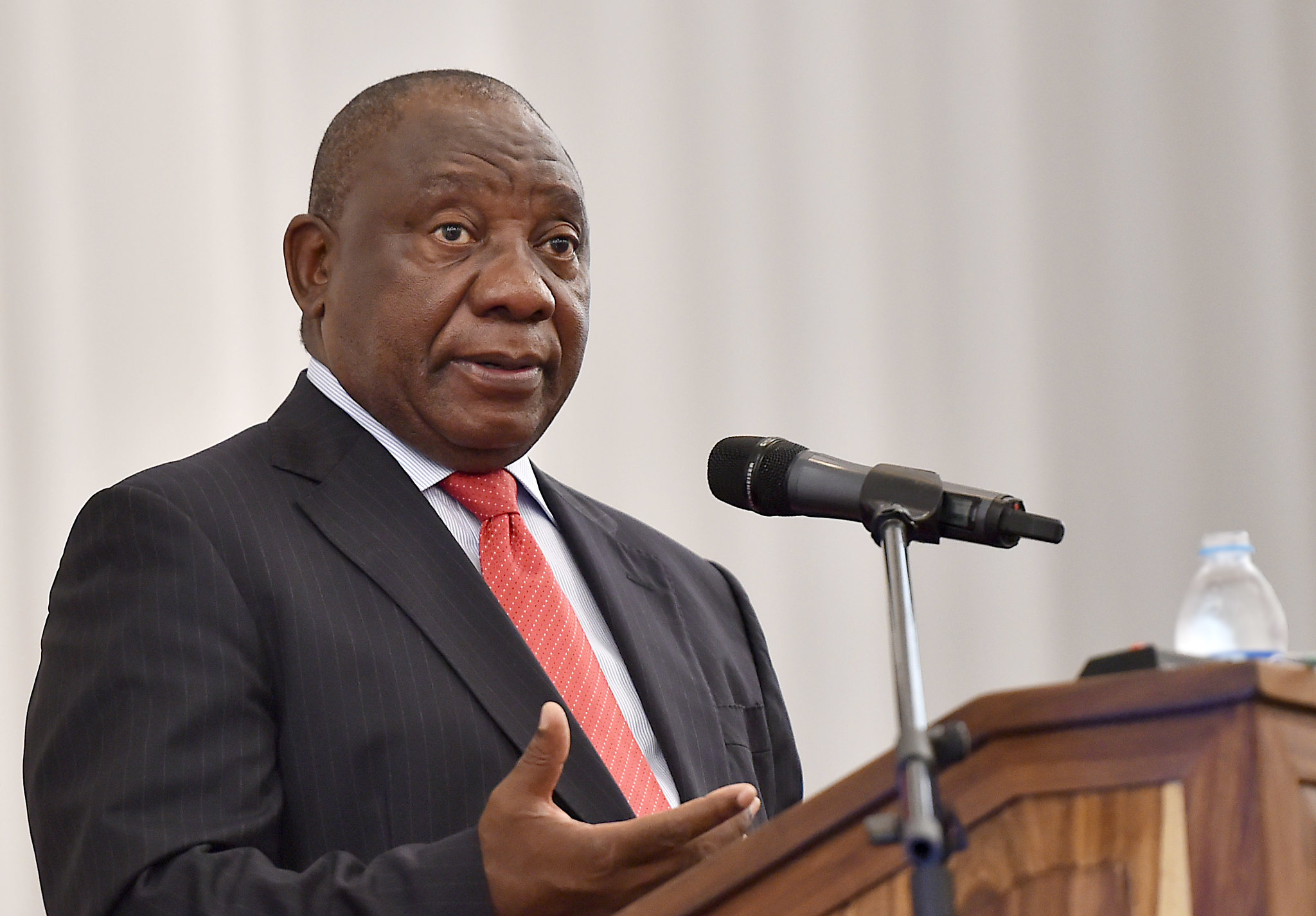 
Civil rights organisation AfriForum has submitted a formal application to the Commission of Inquiry into Allegations of State Capture to cross-examine President Cyril Ramaphosa.

Zondo told Power to Truth with JJ Tabane in December last year that the president had personally confirmed to him that he would give evidence.

AfriForum has specifically requested that Ramaphosa be questioned about the ANC’s cadre deployment policy, and that AfriForum be given the opportunity to make submissions in this regard to the commission and to cross-examine the President.

“The application stems from the fact that Pres. Ramaphosa was the chair of the ANC’s committee on cadre deployment from 2013 to 2016.

“During this time, several individuals accused today of corruption and coup d’etat were appointed to key positions on the basis of their loyalty to the ANC.

“The ANC is outspoken about its approach that loyalty to the party is a determining factor when it comes to appointments to key positions in the government.

“It apparently carries even more weight than merit and the ability to do the job.

ALSO READ: MEC says it is ‘un-ANC’ to discipline accused cadres who are in quarantine

“However, what is mysterious about this is exactly what this committee’s do and do not do, as well as which individuals have been appointed to key positions based on their loyalty to the party,” said Ernst Roets, head of policy and action at AfriForum.

ALSO READ: This country doesn’t belong to ANC cadres – It belongs to all of us