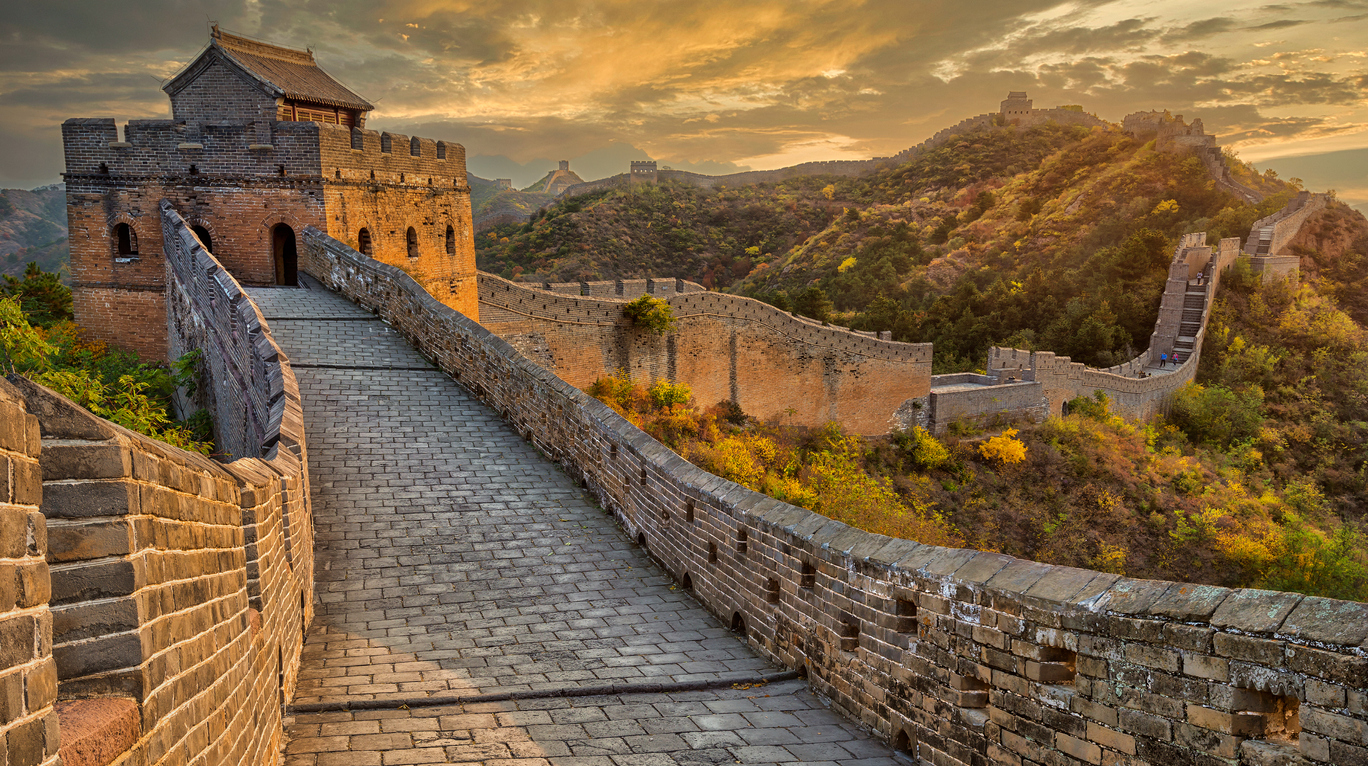 
Beijing – Three tourists who vandalised China’s Great Wall — one of the country’s most popular historic landmarks —  have been detained and fined, officials said Monday.

Two men and a woman were detained Sunday after scrawling their names on the wall with a key, wire and other sharp objects, administrators of the Badaling special tourism zone said in a statement.

Around 70 kilometres (43 miles) from Beijing, Badaling is the most popular section of the wall for tourists.

The statement did not offer details on the amount they were fined or the length of their detention.

Under China’s law for protecting cultural relics, the fine for carving or scrawling on a historic building is less than 200 yuan ($31), but for serious damage offenders can be detained for up to 10 days and fined 500 yuan.

Construction of the Great Wall began in the third century BC to stave off Mongol invasions, and it spans over 21,000 kilometres.

Today it attracts around 10 million tourists per year — but the swell of visitors, combined with age and weathering, has left swathes of it in ruins.

This isn’t the first time the relic has been damaged by misbehaving tourists.

A visitor was caught on camera defacing the historic site with a key last March, on the first day the Great Wall opened up for tourists after being closed for two months during the height of the pandemic, state-run Global Times reported.

The Beijing municipal government introduced a blacklist last April and threatened to name and shame tourists who damaged the wall.

Visitors who are blacklisted are also be banned from revisiting the site, but it is unclear for how long.

The latest incident led to an uproar on Chinese social media.

“Why do these uncultured idiots visit cultural sites?” wrote one commentator.

“Perhaps they wanted to be immortal by carving their names on the Great Wall, but now they are just infamous,” said another.