England’s Archer out of India ODI series – The Citizen 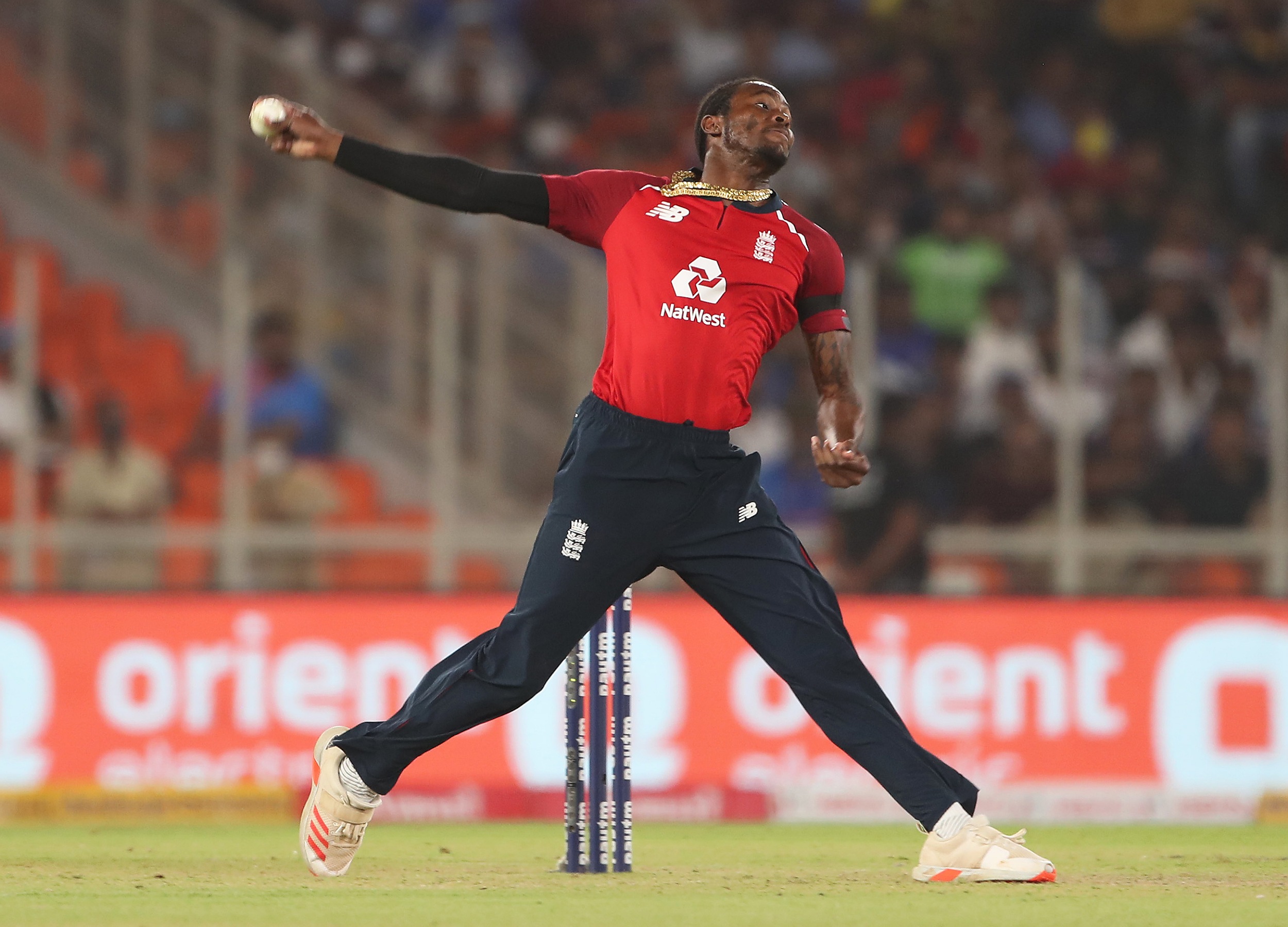 
Jofra Archer has been ruled out of England’s one-day international series against India and will also miss the start of the Indian Premier League due to an ongoing elbow injury, the England and Wales Cricket Board statement said Sunday.

Fast bowler Archer played in all five matches of the recently concluded Twenty20 series in India, which the hosts won 3-2.

He bowled his maximum allocation of 20 overs but was all the while nursing a painful right elbow.

The Sussex quick missed two of the four Tests against India earlier in the tour because of the same elbow problem and is being sent home for further medical assessment.

That means he will miss the three ODI matches in Pune, with his arrival at Rajasthan Royals for the latest IPL delayed.

Archer was the Most Valuable Player in the last edition of the IPL.

His current deal with Rajasthan is worth some £800,000 ($1.1 million) but there was no indication from the ECB when, or even if, he would join the franchise for the T20 tournament that begins on April 9.

“Jofra Archer is returning to the UK for further management and investigation of his right elbow injury,” said an ECB statement.

“Jofra’s elbow issue has deteriorated over the course of the Twenty20 International series and made it increasingly challenging for him to maintain performance levels. He has been deemed unfit for selection for the ODI series.

“The ECB medical team will assess the player and, together with Jofra, develop a treatment plan and a return-to-play schedule in due course.

“As a consequence, Jofra will miss the start of this year’s Indian Premier League.”

England will want Archer to lead their attack at the T20 World Cup in India starting in October and during the 2020/21 Ashes series in Australia.

And by taking him out of action now and managing his workload during the upcoming English season, the hope is he will be fit for both those showpiece events.

“It will be over to our medical team to make that decision (about his availability) and the decision Jofra comes to will be the best for us in the long term,” Morgan added.

Archer’s omission aside, the 14-man squad selected for the ODis on March 23, 26 and 28 closely resembles the one England deployed during the T20 series.

Test captain Joe Root, no longer a T20 regular, will not be flying back for the 50-over matches, which is unsurprising given the quarantine issues that would involve.