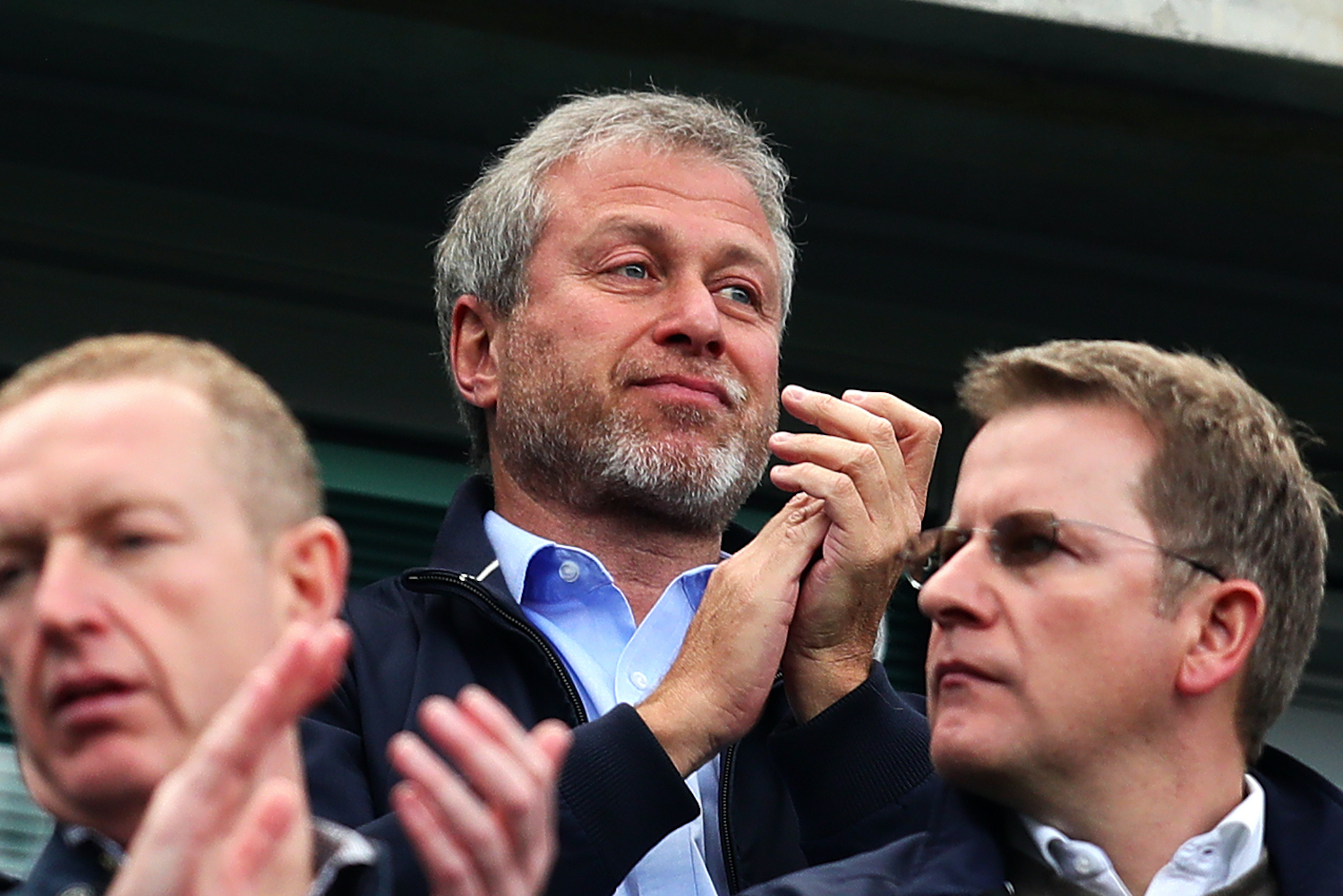 
Chelsea owner Roman Abramovich believes the Blues’ success in his 18-year reign in charge justifies his impatience with a series of managers.

Thomas Tuchel became the 13th Chelsea manager of the Abramovich era in January after the club’s all-time record goalscorer Frank Lampard was sacked.

Despite the constant change, Chelsea have bucked the trend of stability breeding success.

“I think the trophies speak for themselves and show what we have been able to achieve,” Abramovich said in a rare interview with Forbes.

“I think we are pragmatic in our choices. And we are comfortable making the right changes at the right time to ensure we can achieve our long-term ambitions.

“Those who join understand the objectives on the pitch and the community.”

Abramovich also expressed his shock at the racial abuse his players have to suffer on social media.

The 54-year-old has been a leading campaigner against anti-Semitism and funded Chelsea’s “No To Hate” anti-discrimination campaign.

“Racism, anti-Semitism, this is all the same type of evil and should have no place on our world at this day and age,” added Abramovich.

“Every time I get sent examples of racist abuse that our players face, I am shocked. It’s disgraceful that this is the reality for not just our players, but for anyone targeted by this sort of abuse.

“If we as a club can make a difference in this area, in fighting anti-Semitism, racism and promoting tolerance, I am determined to stand behind it and contribute in whatever way I can.”