Security guard gets 25 years for killing girlfriend – The Citizen 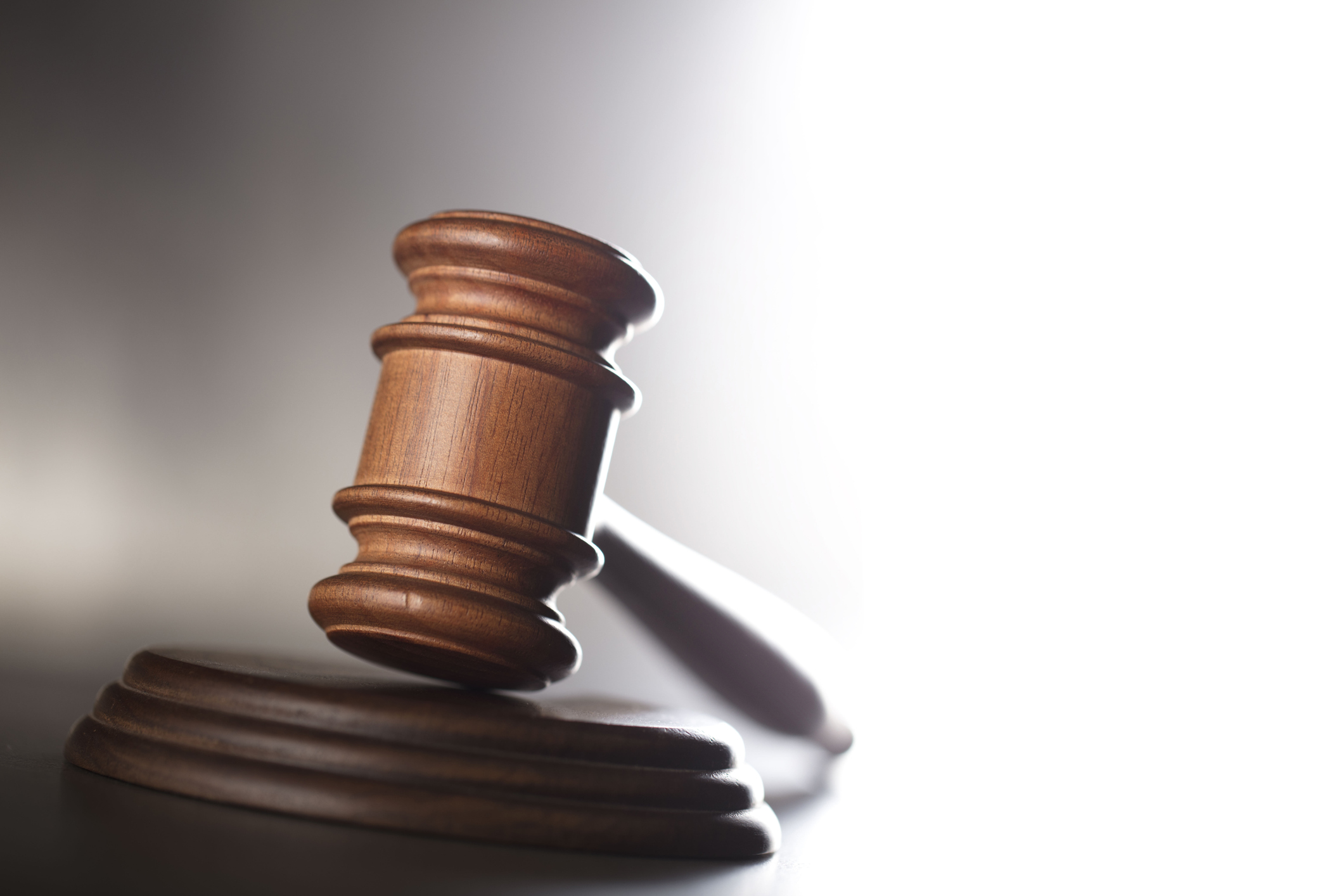 According to police spokesperson Brigadier Motantsi Makhele, Motseki shot Tlatsa with his work-issued firearm in June 2019 during an argument.

A former security guard from Bloemfontein was on Friday sentenced to 25 years in jail for shooting his girlfriend two years ago.

According to police spokesperson Brigadier Motantsi Makhele, Motseki shot Tlatsa with his work-issued firearm in June 2019 during an argument.

“On 21 June 2019, the accused went to meet his girlfriend, Motshidisi Ellen Tlatsa, who was sitting in her car parked at Shoprite complex in Rocklands, Mangaung. The accused arrived in a company vehicle dressed in uniform, parked next to the girlfriend’s car and joined her in her vehicle,” said Makhele.

“An argument erupted between the two, apparently because the accused refused to accept that the relationship was over. The accused then fatally shot the deceased with his service pistol.”

Motseki then drove his work vehicle to the Kagisanong police and handed himself over. He was immediately arrested and charged with murder.

The court found Motseki guilty in November last year, and sentenced him on Friday.

Tlatsa had worked as a security guard at a Bloemfontein hospital.