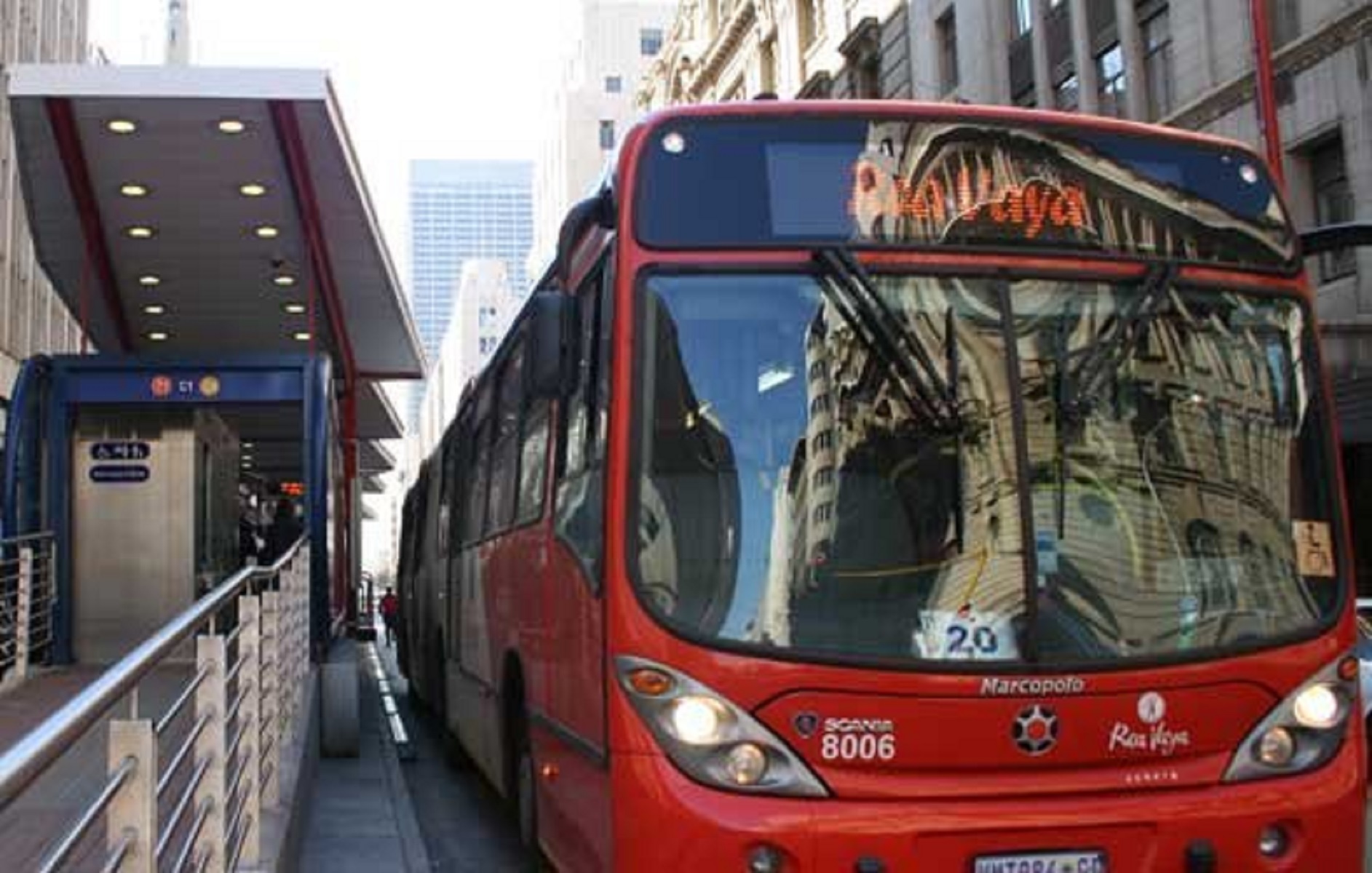 In a separate incident, an inquest docket was opened after three bodies were found at Ext 4, Toekomsrus on Friday morning.

A Johannesburg Metropolitan Police Department (JMPD) security officer has been found burnt at a Rea Vaya bus station in Soweto on Friday morning.

At 04: 50 on Friday morning, a colleague arrived to relieve Dumisani from his duties and to open the station and was surprised to see the station quiet.

“When he checked in the toilet he found Dumisani burnt and non responsive. Gauteng Emergency Medical Services Paramedics were called and Dumisani was declared dead on the scene.

“Even though Dumisani was burnt, an inquest docket will be opened at Moroka SAPS to determine the actual cause of death,” said Fihla.

The department has sent its heartfelt condolences to the family, friends and colleagues of security officer Tani. In a separate incident, an inquest docket was opened after three bodies were found at Ext 4, Toekomsrus on Friday morning.

Randfontein SAPS were contacted and informed about three bodies at the open field at a construction site in Toekomsrus. Upon their arrival the members found the bodies suspected to be zama – zamas.

The police were informed that there were more bodies in the trench that caved in. The K9 Search and Rescue unit and Ranfontein Fire Department was called. They searched the place and nothing was found.

The ambulance was called and upon their arrival all three male bodies were certified dead on the scene.