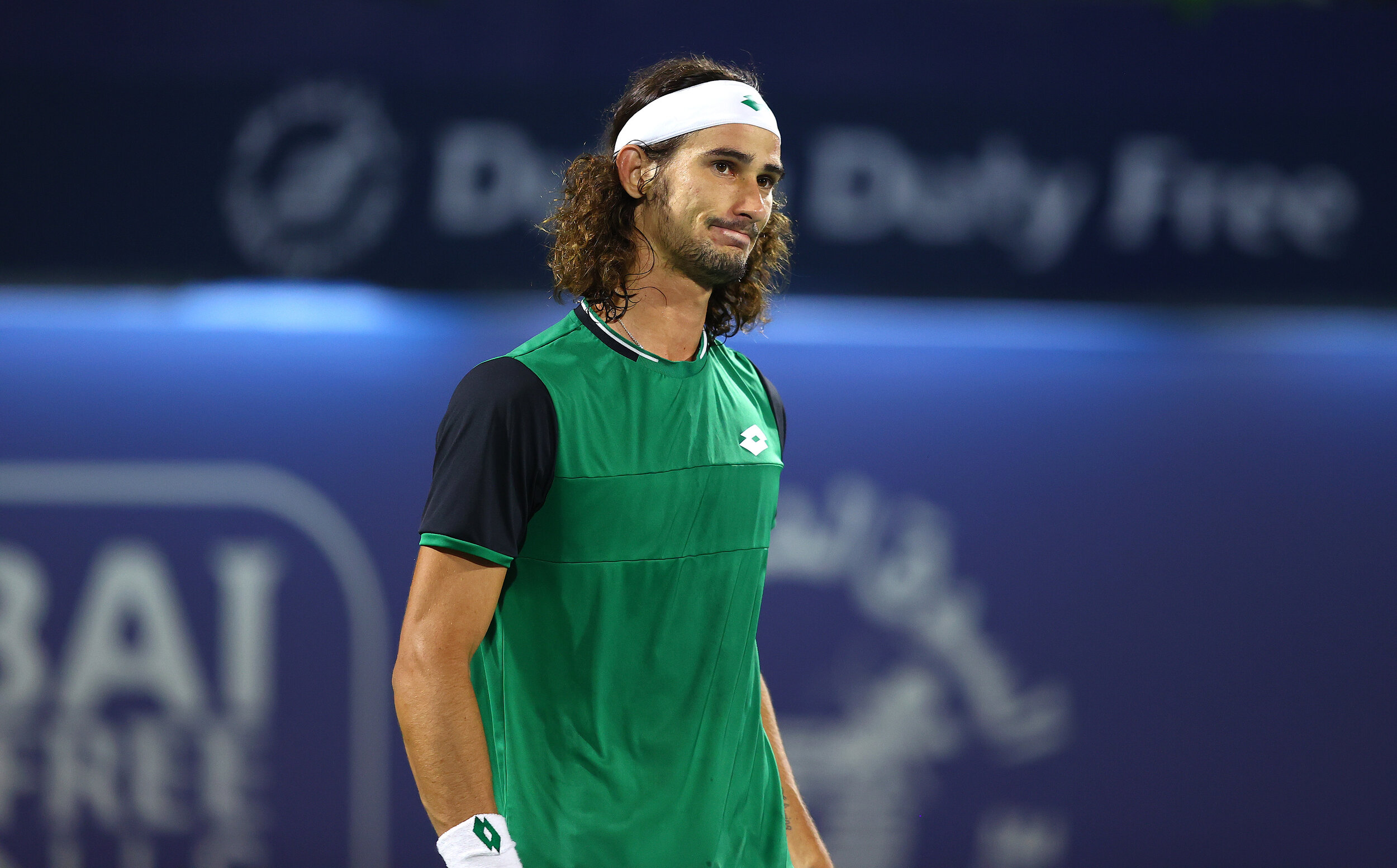 
Though he stumbled at the final hurdle, Lloyd Harris is likely to look back on this week’s Dubai Tennis Championship as a turning point in his career.

Facing wild card entry Aslan Karatsev in the final of the ATP 500 series tournament, Harris lost in straight sets on Saturday, with his Russian opponent winning the battle of the underdogs 6-3, 6-2 to lift the trophy.

Karatsev had turned some heads, beating No 2 seed Andrey Rublev in the semifinals to set up the clash against the 24-year-old South African.

Aiming for his first ATP Tour title, however, Harris had also shone throughout his campaign in Dubai.

After progressing through the qualifying rounds, his performances in the main draw included stunning victories over top seed Dominic Thiem of Austria, No 3 seed Denis Shapovalov of Canada and Japanese veteran Kei Nishikori.

Ranked No 81 in the world, Harris is expected to rocket up the new world rankings when they are released on Monday, as he looks to improve on his career high No 72 in the ATP list.