Welcome sight of two bankers at Fairview – The Citizen 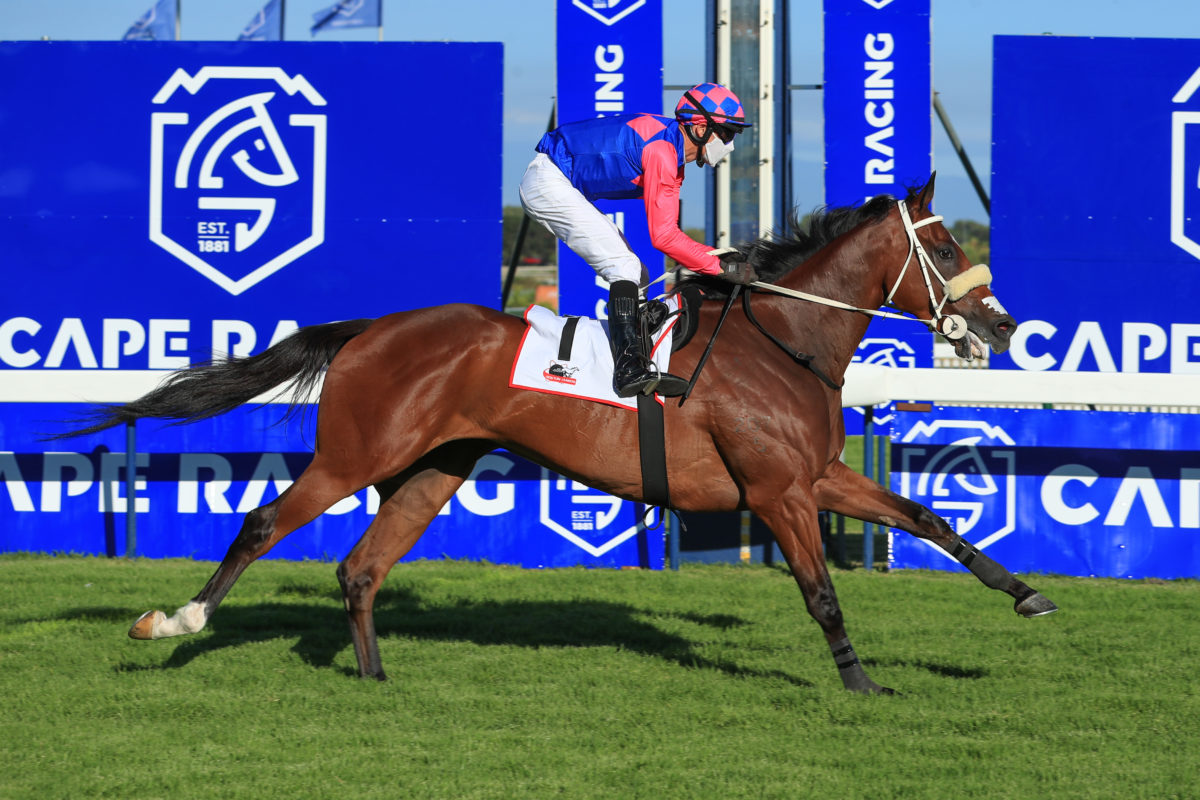 
Not one, but two, banker candidates present themselves to long-suffering punters as they check out the race card for Friday’s meeting on the Fairview turf.

The horses in question are Atyaab in Race 5 and Europeana in Race 7.

The latter contest, the East Cape Fillies Nursery (Listed) over 1200m, is the day’s headliner and Europeana is an even-money order to land it for trainer Justin Snaith.

None of the 10 runners has experience of more than three races, and none has gone this distance, so comparative form is pretty non-existent.

However, the evidence of Europeana’s two outings at Kenilworth in Cape Town – where the thoroughbred quality is generally tad higher than in PE – suggests she has the measure of her opponents here.

On debut, over 1000m, Europeana put in an eye-catching finishing burst to finish third. Next time, same course and distance, there was little argument as she surged clear to victory.

Now, a month later, one imagines she is even sharper and more switched on. Notably, she is Snaith’s sole participant at this fixture, and he wouldn’t be expending time, effort and money on the up-coast trip if he wasn’t rather confident. Stable rider Richard Fourie is part of the travelling party.

There is one other visitor from Cape Town, in the form of Glen Kotzen-trained Jewel Of Doha, and she presents the sternest competition for Europeana – also having posted a third and a first down that Kenilworth thousand.

Local conditioner Gavin Smith sends out two, Miss Nibbles and Waymaker, with 100% records from a single run each, while PE champion Alan Greeff’s duo of Old Glory and Sound Check also have a win apiece to their credit.

Risk-averse punters, wary of the uncommon sight of two potential bankers, might want to include one or two of these challengers in exotics. After all, inexperienced juvenile fillies are nothing if not unpredictable.

The sure-fire banker is Atyaab, the fairy-tale hero of the 2800m Western Cape Stayers on Derby day at Kenilworth. Trainer Zietsman Oosthuizen charmed all and sundry with his down-home chatter in the post-race interview after the “chuck-out” from Sheik Hamdan’s string had responded well to his new, humbler, home and come good.

Returning to home base at Fairview, Oosthuizen put the Australian-bred – whom he calls “Attie” – over 2000m. It was a bloodless win under the steadying weight of 62kg in soft going.

Atyaab must lug the same heft around for 2400m in this Pinnacle Stakes race, but he is nonetheless well weighted with his opposition, none of whom are remotely in his class.

Champion jockey Warren Kennedy, who seems to have formed a bond with Attie, is flying in for the occasion.