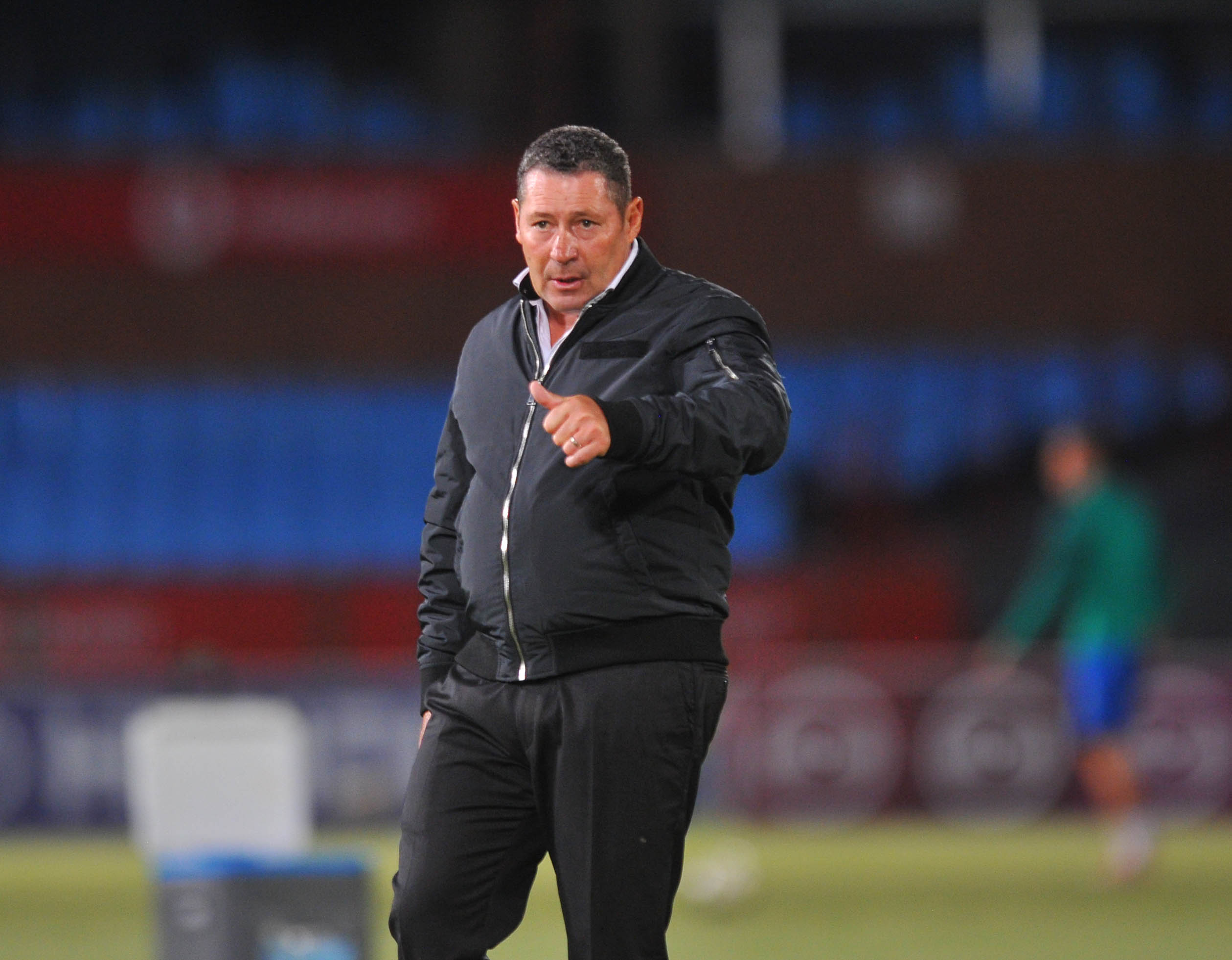 The pressure to perform at home it’s even more for Stellenbosch FC today as they mark their 50th game in the top-flight at the Danie Craven Stadium against SuperSport United.

Steve Barker has been struggling to produce the desired results on home comforts as he has guided Stellenbosch FC to just two home wins, three draws and four defeats in this season’s DStv Premiership campaign.

The pressure to perform at home has never been more than today where Stellies are marking their 50th game in the top-flight at the Danie Craven Stadium against SuperSport United, who Barker is well aware of their plans to spoil the party for the Mother city-based outfit.

“SuperSport are not an easy opponent, they have got some really talented players in their squad so we have to be really up to the task to get the result. There has been real progress over the last couple of weeks, playing with a lot of confidence and structure so we are hoping to carry that forward and we are very confident in putting in a good performance,” said Barker.

“We want to be winning more games at home games than we have been so it is a massive game for us. to play the 50t game at Danie Craven it’s like it has been written in a script, we have to do justice to the fixture with a great performance that will bring us the three points that we want,” he added.

Stellies began their journey in the elite competition at the start of last season after they were promoted from the GladAfrica Championship.

“It is a great milestone for us as a club to reach that in the short time of our existence and the credit goes to our management for the belief and trust. We had a solid season and taking into this season we know there is still a lot of work for us to do individually.”