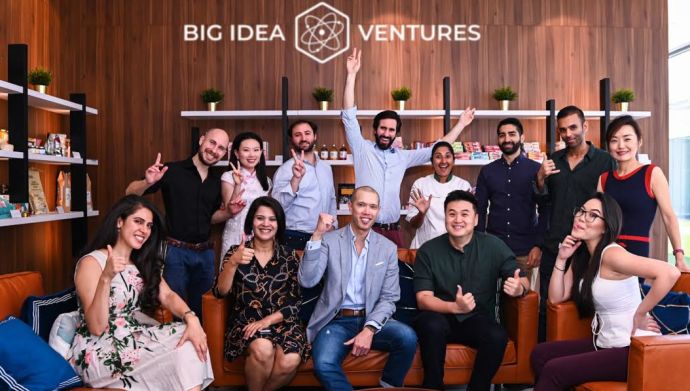 New Protein Fund to invest US$200K each in attendees

BIV has accelerator offices in New York, Singapore and soon in Paris.

More about the story: This is part of the fund’s mission to invest in and accelerate up to 100 plant- and cell-based companies worldwide.

Companies that will join the accelerator will also have an opportunity to engage with BIV’s partners, which include AAK, a global provider of plant-based oils headquartered in Sweden; Bel Group, the French cheesemaker; and Bühler Group, the Swiss food equipment manufacturer.

These limited partners and others will help participating companies in partnership, scaling production, co-developing intellectual property, and product improvements.

The New Protein Fund is targeted to raise US$50 million since its launch in 2019.

Also Read: Ecosystem Roundup: Singapore gets a new unicorn; Is Sea game for the next phase of growth?

The story: FWD Insurance has launched FWD Start-Up Studio to support insurtech and takafultech startups in Malaysia, with seed funding of RM1.2 million (US$391,000) over two years.

Who can apply: Malaysian startups operating in the isurtech or Islamic finance sectors.

More about the story: The studio has partnered with 1337 Ventures, a Malaysia-based business accelerator, to launch a four-week pre-accelerator programme. It will be open to 25 startups initially, which will then go on to build a minimum viable product (MVP) and commercially partner with FWD.

The story: Compass Group India, a provider of contract food and support services, has acquired a majority stake in SmartQ, a B2B foodtech
and aggregator platform.

The objective: To integrate and deploy Smart Q’s automated cafeteria management services for its clients.

More about the story: Compass India will utilise SmartQ’s technology solutions such as a mobile app for food ordering at the workplace, self-ordering kiosks, cashier-less cafeteria, and PoS solutions, to transform the way people interact with on-site restaurants.