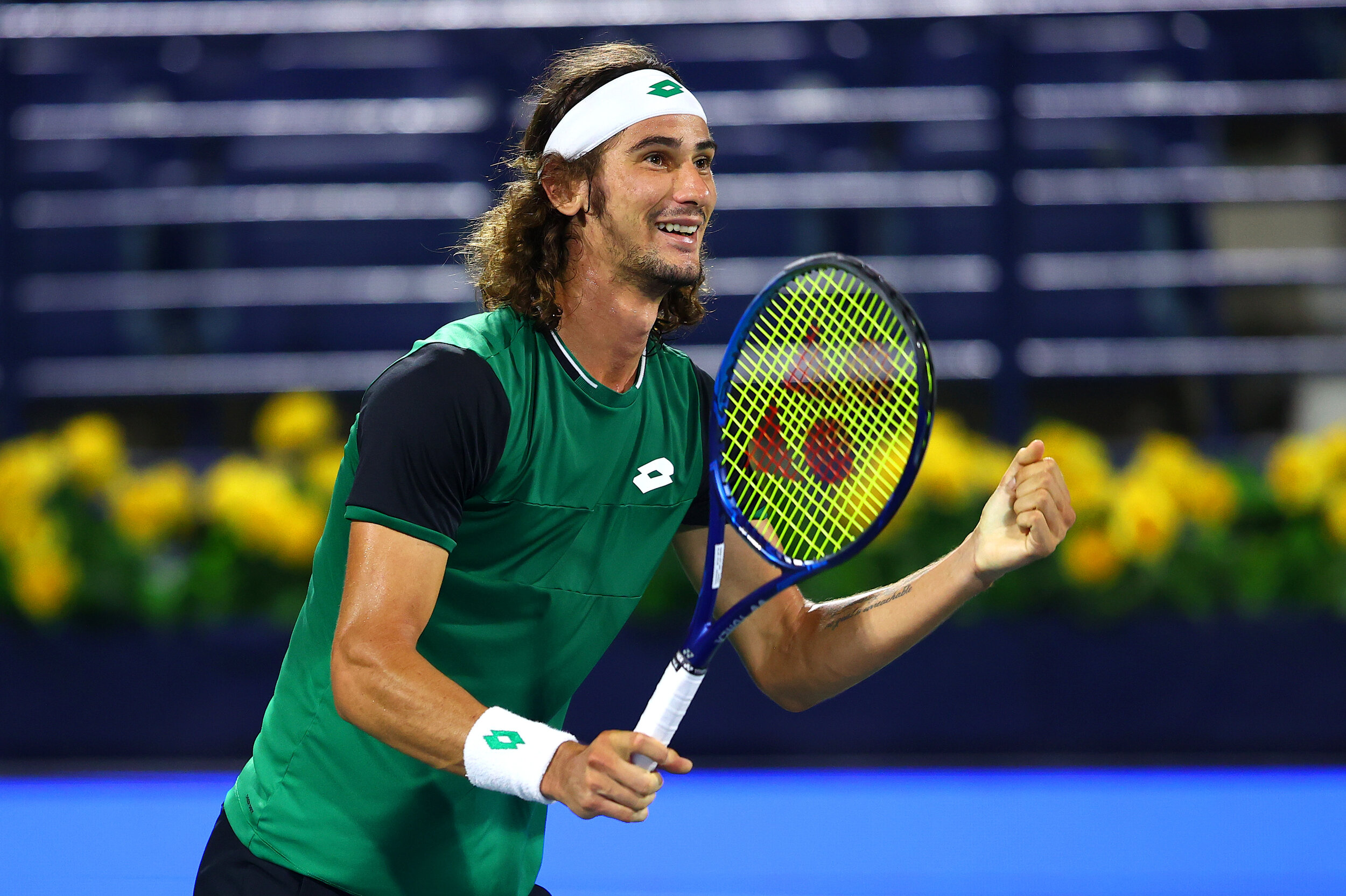 
South Africa’s latest tennis sensation, Lloyd Harris, clawed his way back from the death Friday to keep his hopes alive for his maiden ATP 500 series title.

The lanky 24-year-old player was edged out in the first set against Canadian third seed Denis Shapovalov, but he maintained his composure and fought back to win their semifinal clash 6-7, 6-4, 7-6 at the Dubai Tennis Championship, booking his place in the final.

“It was a very difficult match and it literally came down to one or two points,” said Harris.

“I managed to get in some good serves in the third set but it was a heck of a battle. I’m just happy to have got through that.”

Harris, ranked number 81 in the world, was enjoying his best ever run at an ATP Tour event.

After progressing through the qualifying rounds, he eliminated Austrian top seed Dominic Thiem in round two before sweeping aside former world No 4 Kei Nishikori of Japan in the quarter-finals.

He was set to face either Russian Andrey Rublev, the No 2 seed, or wild card entry Aslan Karatsev in the final, as he

went in search of a maiden trophy after a breakthrough week.

“I just need to recover a bit, take this win in, and tomorrow I’ll get ready for the next one,” he said.

Though he admitted it had been a long road to the final, Harris hoped to push through one more barrier and produce what would be a spectacular victory in the trophy contest.

He was facing a significant challenge, but Harris was confident of his chances after turning heads as the standout player at the tournament.

“I have played a lot of matches here, but I will give it every bit of energy I have left in the tank,” he said.

“I’m looking forward to the final and hopefully I can come out and play even better tennis.”